Maylee Todd on the magic of the Tenori-on: “People gave me a lot of flack for the Tenori-on when I first started using it”

No matter what your celebrity status is, Maylee Todd will absolutely not sell you her Tenori-on 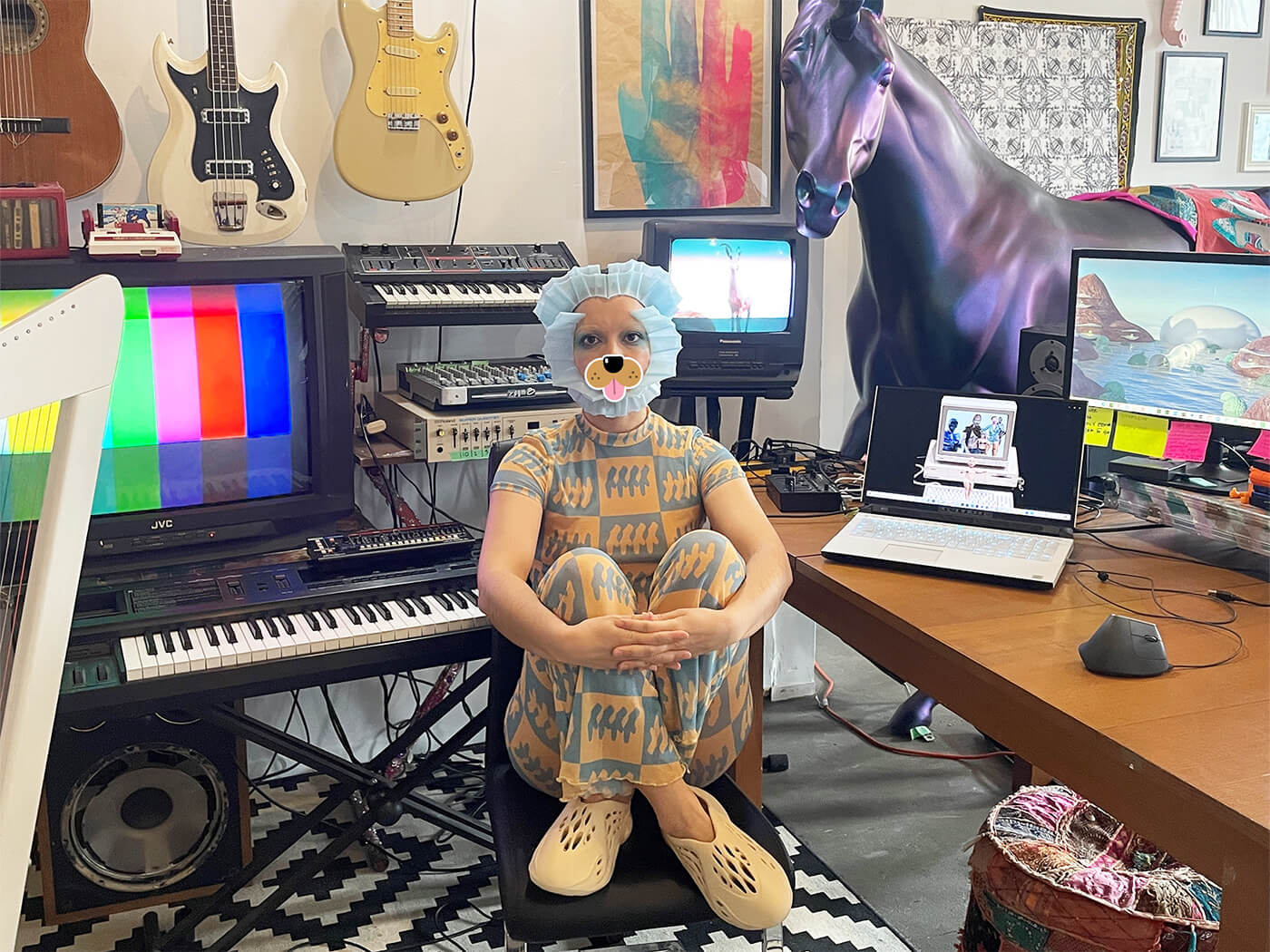 Canadian producer Maylee Todd has revealed the one beloved instrument she will never let anyone get their mitts on during the 50th episode of My Forever Studio, brought to you in partnership with EVO by Audient.

On her fourth and most recent studio album titled Maloo, Todd used Yamaha’s Tenori-on, and has been using it for years. In the podcast, she reflected on how she’s always loved the instrument and that it had a special character that she just couldn’t stray away from.

She added, that “people gave me a lot of flack for the Tenori-on when I first started using it ‘cause they were like ‘move to the Mono, move to Ableton [Live]’ and I just couldn’t do it at the time. Now, I’m a full-time Ableton user but at the time I couldn’t do it… I was inspired to construct tunes on the Tenori-on, it’s such a cool little instrument, it has really cool, unique sounds.”

She also noted that the Japanese designer behind it, Toshio Iwai, was into game design before he developed the Tenori-on, a passion that Todd shares having created her own AI for the character of Maloo: “Games and music – you’re speaking my language bro!”

And it appeared Todd’s beloved instrument was a fan favourite for many other big names out there too with host Chris Barker reminiscing on the time Will.I.Am offered him a whopping $5,000 for a version that he had access to for a review back in 2008.

“I remember playing the Tenori-on a long time ago,” Todd adds, sharing how she had a similar experience. “I think it was in San Francisco and Randy Jackson, one of the Jacksons, rolled up and saw it and was like ‘I wanna buy this off you’ and I was like ‘you are everything but I cannot sell you this cause this is everything to me!’”

You can listen to the full episode here.