The two legendary producers return as a duo on their new EP, Step By Step, and we learn what six audio items they’d make music with for the rest of eternity. 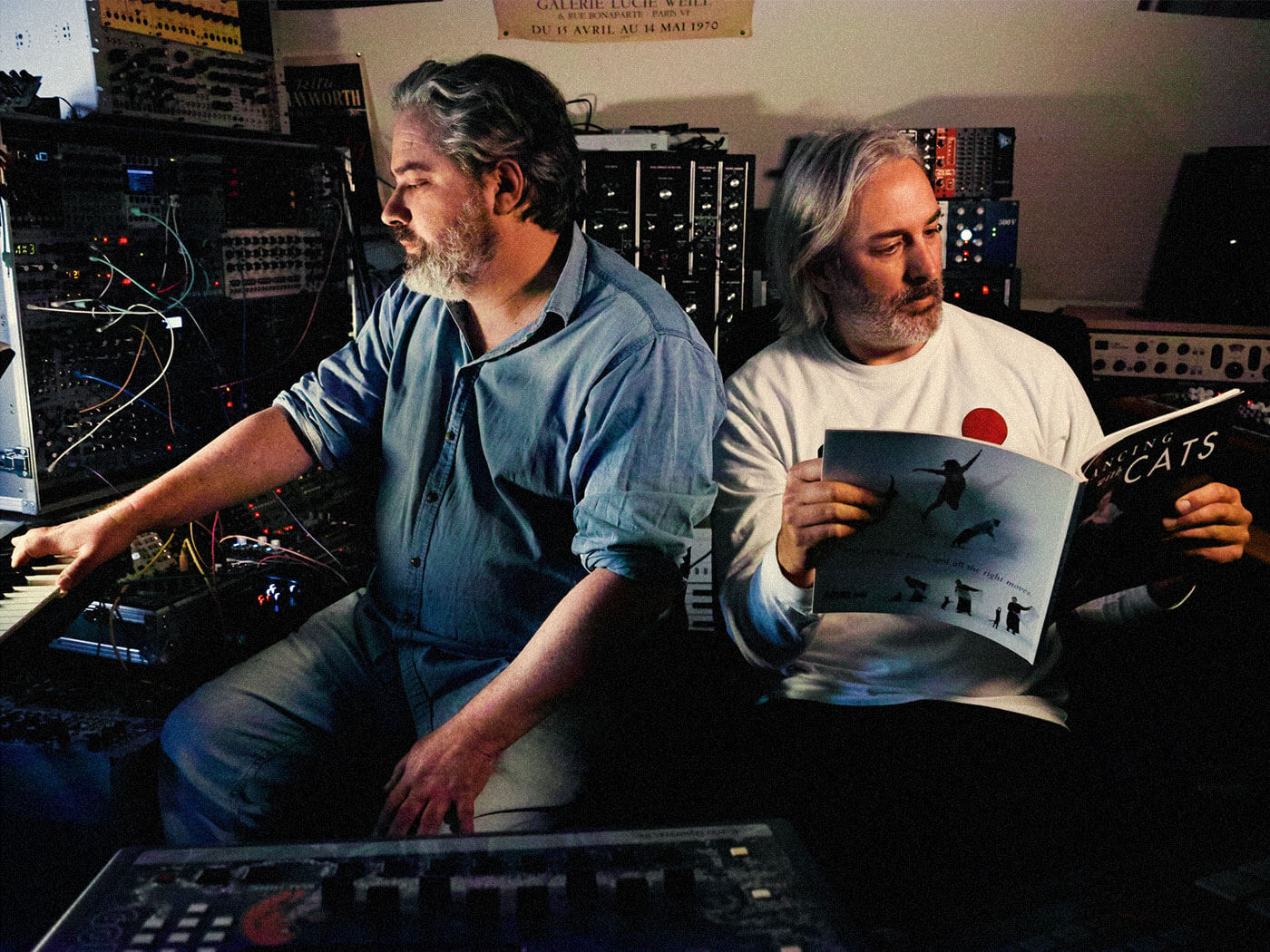 French house pioneers Alan Braxe and DJ Falcon join Will Betts and Chris Barker on the 49h episode of the My Forever Studio podcast brought to you in partnership with EVO by Audient.

If you love dance music, you’ll know Alan Braxe and DJ Falcon. The two French DJs have been behind some of the most popular filter house tracks of all time. In 1998, Alan Braxe released Music Sounds Better With You with Benjamin Diamon and Daft Punk’s Thomas Bangalter, while DJ Falcon was breaking out with tracks such as Together, both released on Bangalter’s iconic Roulé label. The two producers have always been ahead of the curve in disco house music and, at last, the cousins have come together under one act, Braxe + Falcon, to release the Step By Step EP with features from Panda Bear and Sunni Colòn.

In this episode of the podcast, learn about Braxe’s penchant for affordable speakers, how the sound of French House is partly down to a lesser-known converter, why they love modular and which esoteric French polysynth makes the cut. You’ll also hear why they’ve found themselves diving down a rabbit hole of audio equipment – and why it’s more of a hindrance to their process than a help.