Mark Ronson speaks out on his early career: “When I started, I was lucky enough to be around some great people… but not everybody has that opportunity.” 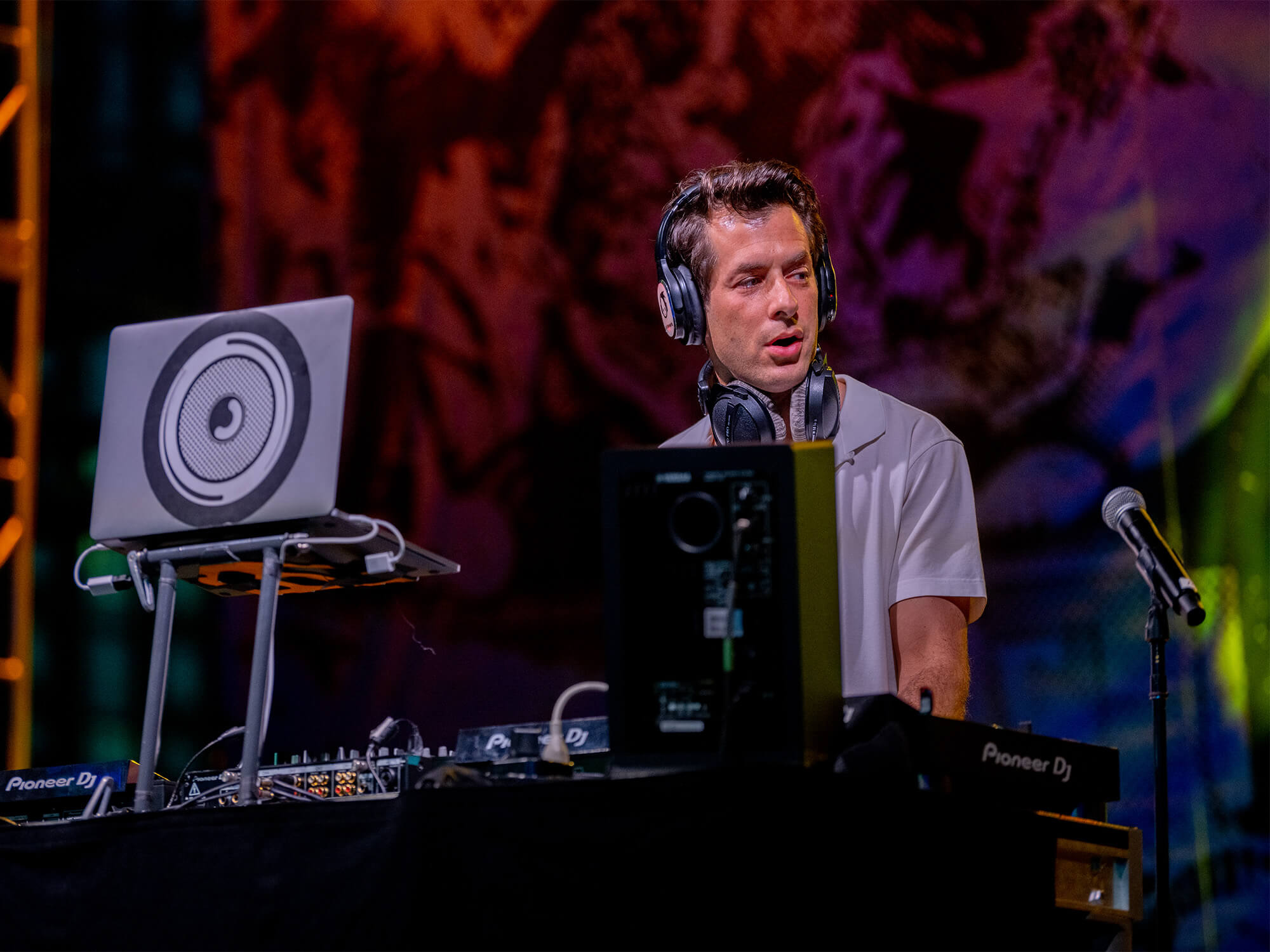 Production giant Mark Ronson has recently spoken out about the valuable lessons he learned in the early days of his production career.

Ronson has worked with a multitude of iconic artists from Lady Gaga, to Adele, Lily Allen and even Amy Winehouse who, he says, he has fond memories of working with as an early-career producer.

In a recent interview with NME, he sat down to talk about his new BBC Maestro production course which aims to pass on his industry secrets from his extensive career. In the chat, he said: “I wanted to give a fully comprehensive nuts and bolts thing about how I’ve learned about everything I’ve learnt in my 25 years of making records and some of the stuff is pretty is pretty micro – it can be how to chop a drum break or how to record a singer and some of it is more macro about relationships in the studio and fostering that feeling of trust.”

He also states the course covers Ableton Live, Pro Tools and Logic. He added, “When I started I learnt stuff from other people, watching other people [and] being around the studio and I was lucky enough to be around some great people from The Dap-Kings to Questlove… but not everybody has that opportunity.” He concluded, “In the beginning, I guess I was more possessive of that and if someone asked me how I made a certain sound I’d be like, ‘screw you go make your own sound!’ but now I’m excited about passing that stuff on.”

Those who pre-order the course will get instant access to Ronson’s breakdown of Winehouse’s Back To Black. Plus, the course was filmed in the studio where he once worked with the much-loved singer. Further in his chat with NME, he reflected on his time working with her as a novice producer: “I wasn’t a big producer at that time… She said, ‘We only said goodbye in words, I died a thousand times’ and I was like, ‘Well, that doesn’t rhyme’. Because in my little novice experience at that moment, I was like, ‘Producer 101, the words rhyme in the chorus, they have to, or it won’t be a hit’. And she just looked at me like, ‘This is what I wrote, I’m not changing this’.”