Ronson says he hopes to show things that “someone had shown me 20 years ago.” 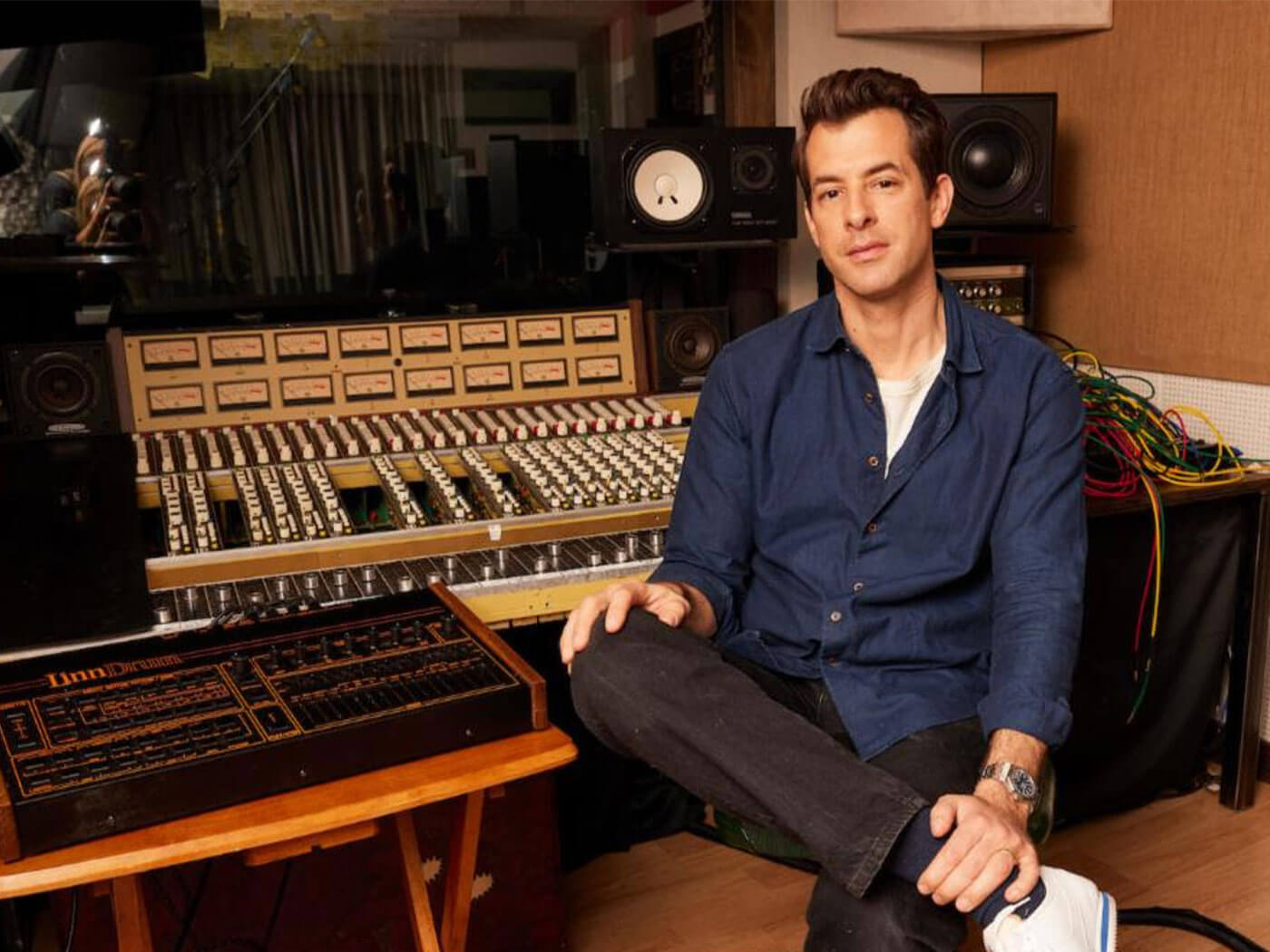 Mark Ronson has announced an 18-class BBC Maestro virtual course that will give viewers an in-depth look at his production and songwriting techniques.

The Oscar-, Grammy- and Golden Globe-winning producer, DJ and label owner explains in a trailer for the class that he hopes “to show you everything I do, and then you can apply this to your own process… Things that maybe, I hope, someone had shown me 20 years ago.

“My plan is to let you see, end to end, how I piece together my own productions.”

The class will follow Ronson through the process of creating a track, from the initial writing process to instrumentation and layering the final product together with digital effects. Ronson will also draw on his experience collaborating with other artists and will be putting his production work with Amy Winehouse, Bruno Mars, Miley Cyrus and Queens of The Stone Age among others under the microscope as he deconstructs what exactly makes each track tick.

The Frighteners’ Richard Terrana, Jon Bellion, Niya Norwood and producer Ricky Damian will also make appearances in the class as some episodes will show Ronson working with the artists.

Ronson leaves a small piece of advice from his class at the end of the trailer, telling viewers, “Forget about all those things – commercial constraints, who will listen to this,

Just concentrate on making something that you truly find exciting, and that you would listen to. That being said – let’s make a hit.”

Apple approached Ronson last year to be the host of a new documentary on music technology, Watch The Sound. The six episodes each covered a different transformative studio technology, with Ronson taking each episode to the pioneers who introduced him to the technology in the first place to uncover how it helped evolve their craft.

In an interview with MusicTech about Watch The Sound, Ronson said that he “thought it was important to include things that people might not know about, like all the female composers, and stuff that remains a bit less known from the 60s and 70s, who are so impactful and so important for pushing the story of modern [music] technology.”

Check out the class, due for launch on 5 July, at bbcm.co