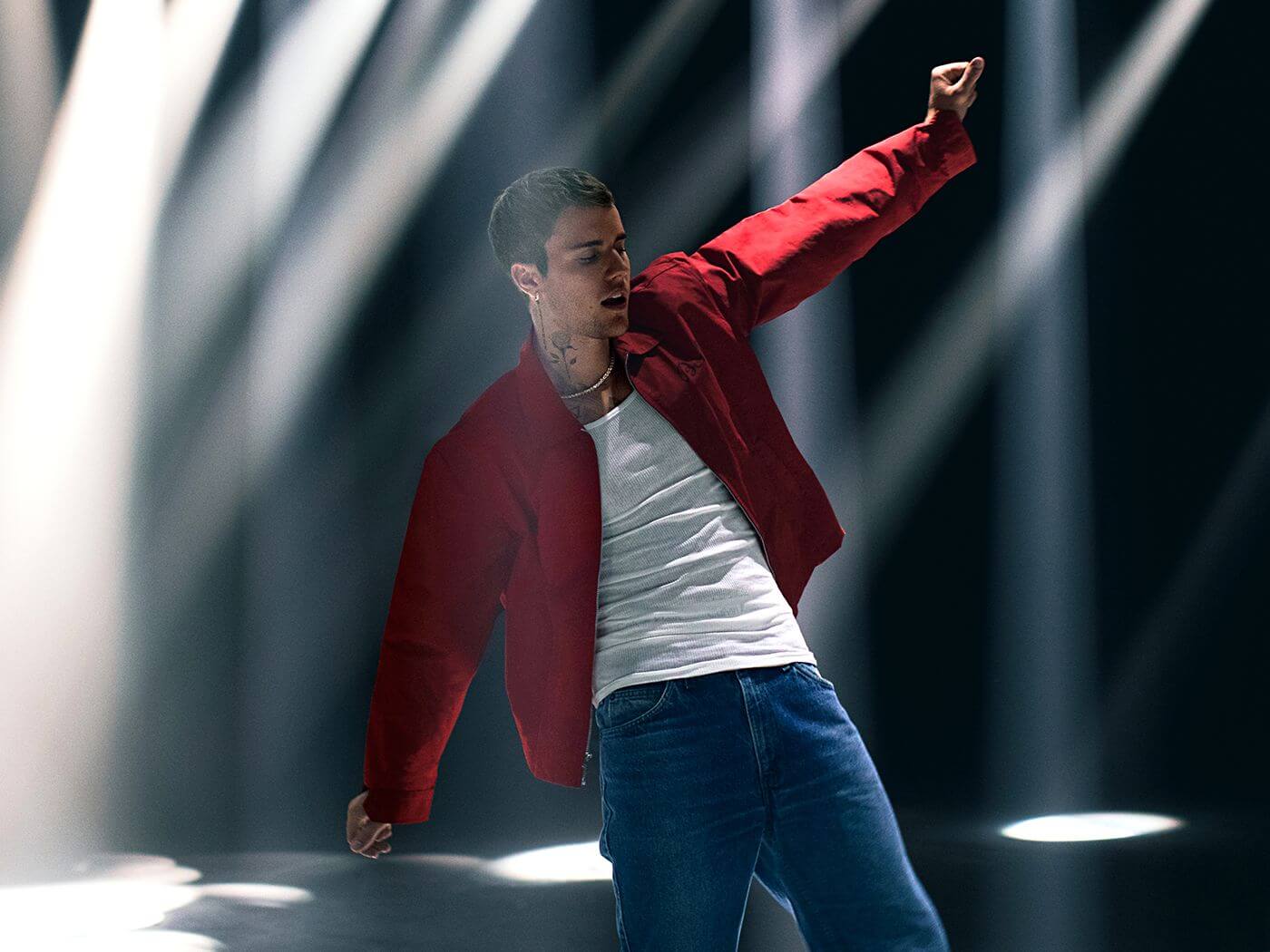 Fans of Justin Bieber, The Weeknd, and Olivia Rodrigo can now enjoy their latest music in Dolby Atmos on Apple Music. To mark the partnerships, Dolby has released a series of artist spotlight videos profiling each artist.

Justin Bieber released his 22-song studio album JUSTICE in the immersive audio format and in his spotlight video, discussed his latest single Ghost, saying that hearing it in Atmos was “the best I’ve ever heard that song.”

“I believe Dolby Atmos takes music to the next level. It’s game-changing and hits you differently,” he added.

Singer-songwriter Olivia Rodrigo sang similar praise for Atmos, saying “It’s just so cool to listen to music and pick up on different things that you normally would have never picked up on.” Rodrigo’s debut album SOUR can now be listened to in Dolby Atmos through Apple Music.

Earlier this year, Apple Music announced support for Dolby Atmos streaming. Since then, thousands of tracks have been made available in Spatial Audio with Dolby Atmos, with new additions on a regular basis.