Getting stuck in traffic is about to get less mundane. 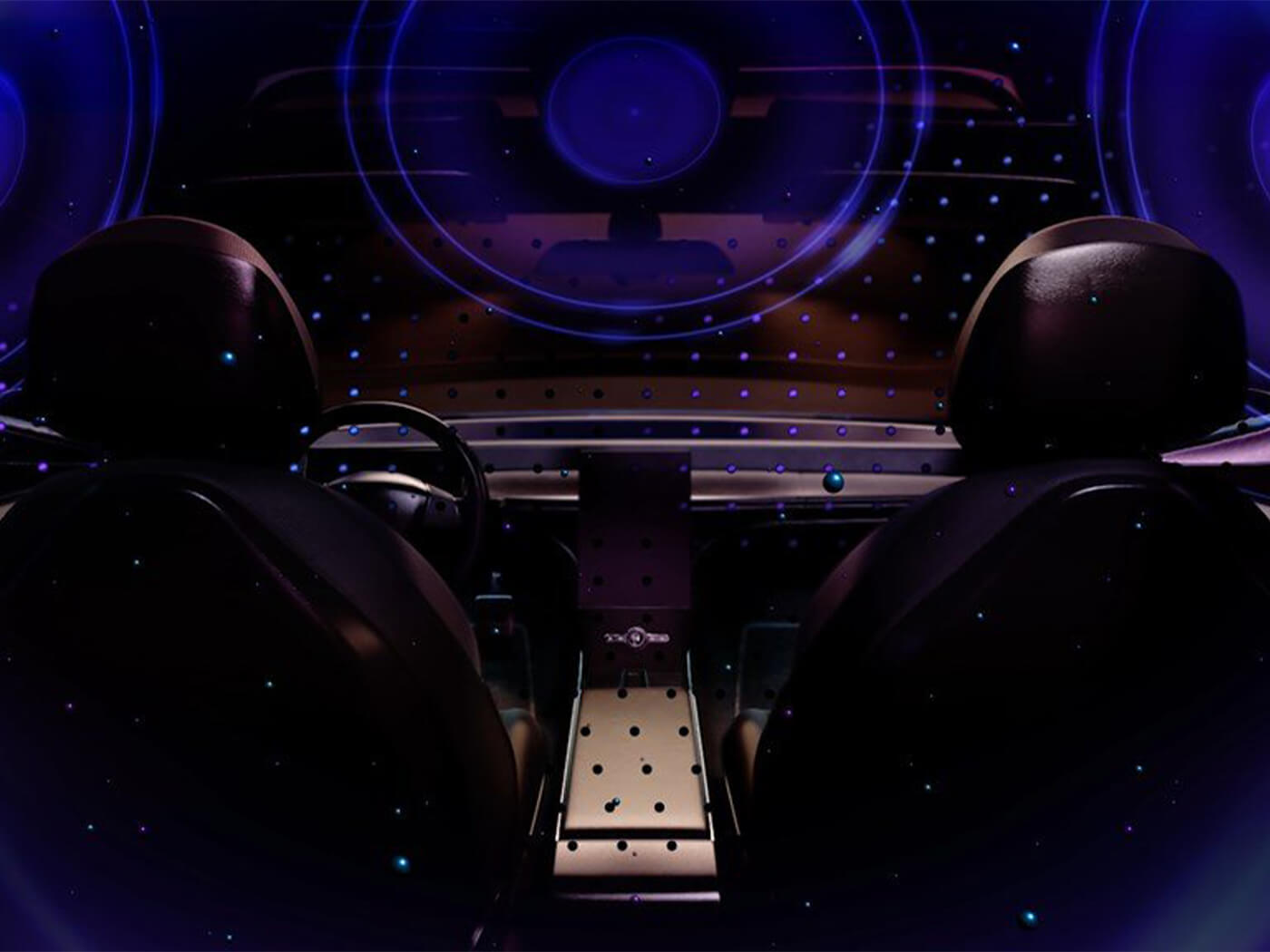 Night cruises are poised to become more immersive as Dolby has partnered with in-car infotainment specialists Cinemo to bring Dolby Atmos to vehicles.

Revealed by Dolby at this year’s IAA mobility conference (7 to 9 September), the partnership is said to accelerate the integration of Dolby Atmos immersive audio into automobiles.

It leverages Cinemo’s deployment of in-car infotainment systems in millions of vehicles worldwide – for brands the likes of Toyota, BMW, Audi and more – for smooth integration of Atmos to new and existing systems.

While Dolby Atmos, first introduced to cinemas in 2012, has been popular in the consumer audio sphere for some time now, the first automotive integration of the format came just this year, with the luxury electric vehicle the Lucid Air.

Touching on why it’s taken so long for cars to adopt the immersive audio format, Andreas Ehret, Director of Automotive at Dolby Laboratories, explained in a statement: “bringing high-quality audio to the automotive world isn’t like working in the consumer electronics space. Car manufacturers need infotainment specialists that understand their needs.”

Ivan Dimkovic, Cinemo co-founder, added: “By teaming up with Dolby, car manufacturers can take advantage of this collaboration and, within a short timeframe, offer an immersive audio experience to their customers.”