Harry Styles producer recalls when guitars were a “hard sell” on radio: “Now, guitar is everything – you hear it everywhere” 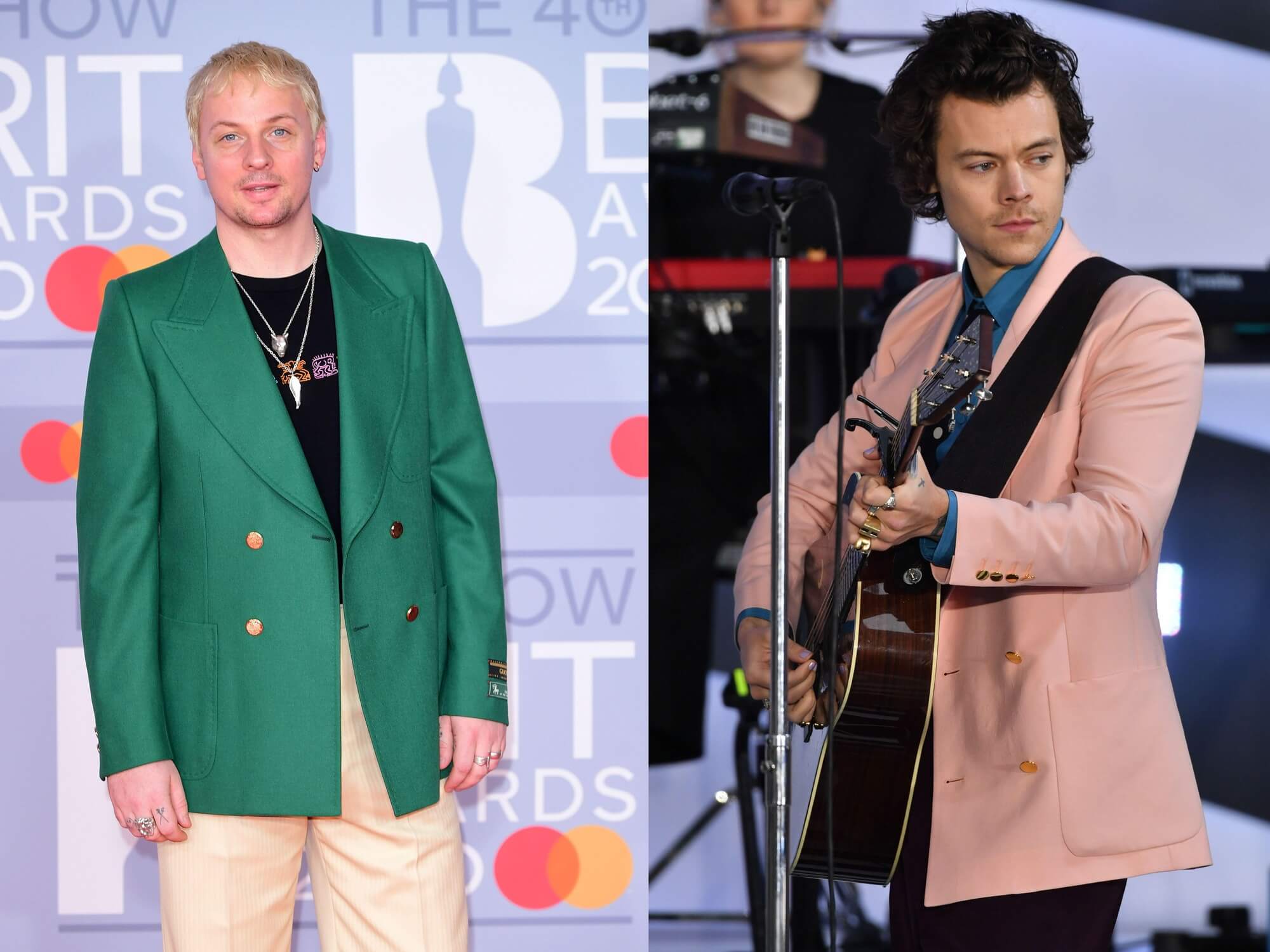 Harry Styles producer and co-songwriter Kid Harpoon aka Tom Hull has offered his two cents on pop music’s changing attitudes towards the guitar.

In the latest episode of the Rolling Stone Music Now podcast, Hull talks about the making of Styles’ 2022 album Harry’s House. He points out how the guitar has returned to front and centre in modern pop music, with Styles’ 2020 hit Watermelon Sugar being one such example.

“I remember having a conversation with an A&R man, it must have been seven years ago,” Hull recalled. “And I remember him saying guitars are a really hard sell on radio. And now, guitar is everything. Like, you just hear it everywhere.”

“Even people like Steve Lacy, who’s incredible, and then to Olivia [Rodrigo] – I think she’s phenomenal.”

The producer — who has worked on all of Styles’ solo albums to date — also spoke of his desire for the singer to continue on his “artistic streak”, one that he compares to acts like Tom Petty and Radiohead.

“For me, someone like Harry, who’s obviously having an incredible year, it’s like, ‘let’s stop seeing this as like a one-off and let’s have a run,’” Hull says. “And this is a moment where you’re creatively in a real zone. Everything just feels connected and you might not be forever, you know?”

He continued: “You can’t really get much bigger. You can, but it’s very minimal. But what you can do is just get better. He’s carved out a space for himself and let’s just explore that more. And what I would love is just to keep building.”

“When I look back at…Talking Heads or Radiohead, and even Tom Petty, those artists went on a run where they knew they were in a creative stride and they just went for it.”

Hull added: “And that’s what I hope for going forward with Harry…whatever it is next, let’s not try and second-guess it, or do anything based on what we’ve done before. Let’s just try and do something new and land somewhere exciting.”