“He wasn’t just venting — it was a control thing”: producer David Z reveals Prince was a “very tough boss”

“Especially you know when he had the Eye of Sauron… he’d focus on some person that he didn’t think was doing a job and he’d let him have it.” 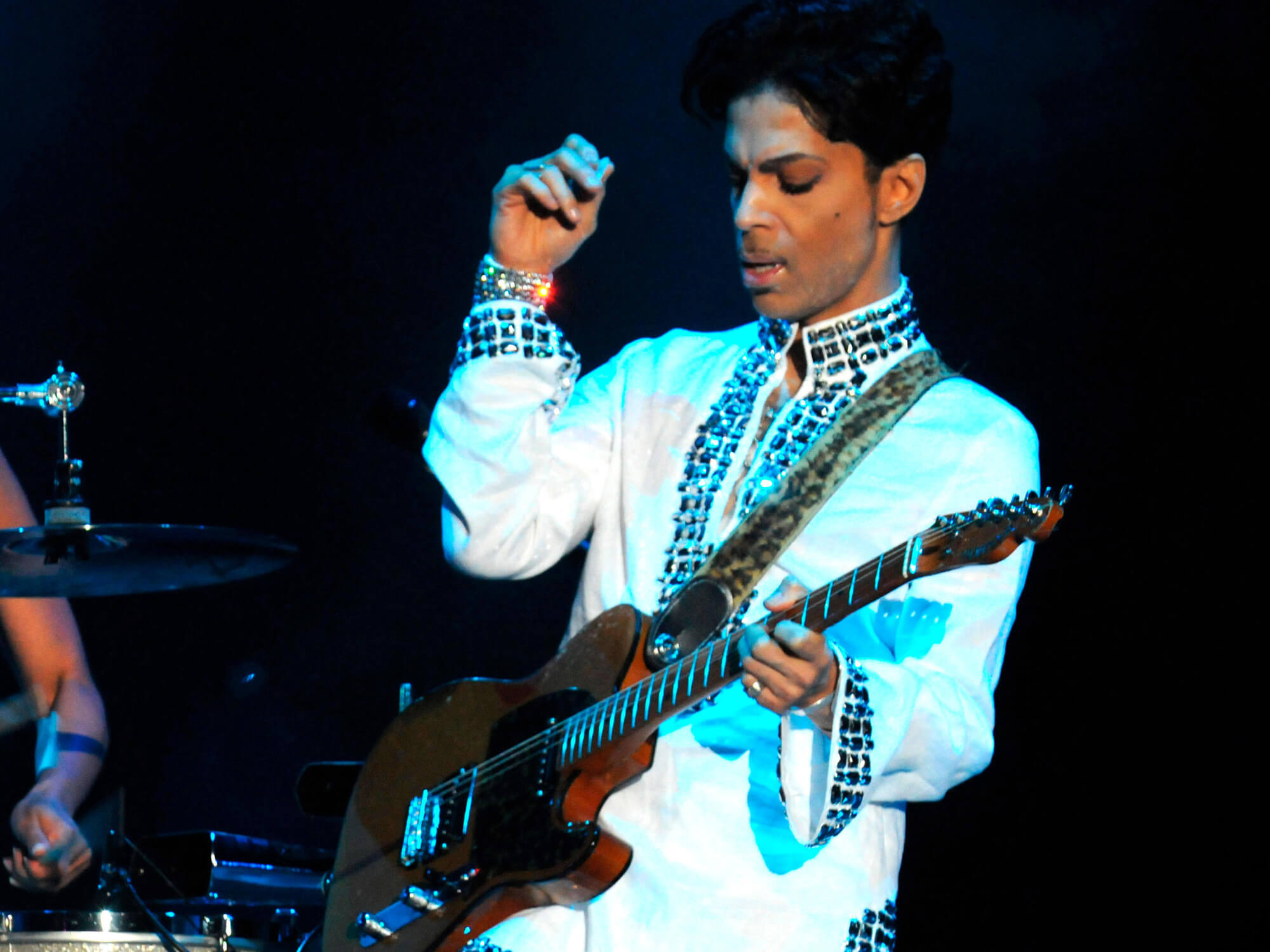 Prince was a lot of things, but he certainly wasn’t an easy boss, according to longtime Prince collaborator and sound engineer David “Z” Rivkin.

Looking back on his decades-long partnership with Prince in a new interview with Sunset Sound Recorders, Rivkin said “He could be very hard on people and especially you know, when he had the Eye of Sauron… he’d focus on some person that he didn’t think was doing a job and he’d let him have it.”

Describing Prince as a “very tough boss”, the engineer said that he was lucky to have escaped the singer’s wrath and “calls at four in the morning” given that he worked along with Prince instead of for him.

“I didn’t come under his wrath at all so I’m luckily [only] a witness to that but I’ve seen him… assistant engineers especially, he’d come down on them and say ‘what are you doing’ and then they had to explain themselves. You know, it was almost like they were sweating and shaking.”

“He liked to keep people under his thumb,” Rivkin added. “He wasn’t just venting — it was a control thing.”

The engineer also shared that despite having worked alongside Prince for decades, he actually wasn’t too impressed by the man during their first recording session together.

Recalling his first meeting in the studio with the singer’s high school band, Grand Central, Rivkin said that he “didn’t think it was anything special”. The artist’s “amazing talent” was also not immediately obvious at the time due to the fact that everyone involved were “all amateur back then”.

“It was just the beginning of the sound of Minneapolis,” he explained.

All of that had changed, however, after Prince embarked on his solo career and the duo crossed paths once more in the recording studio.

Check out the full interview below.