FINNEAS shares some early production advice he received: “Everyone in the music world is going to tell you why you did something incorrect” 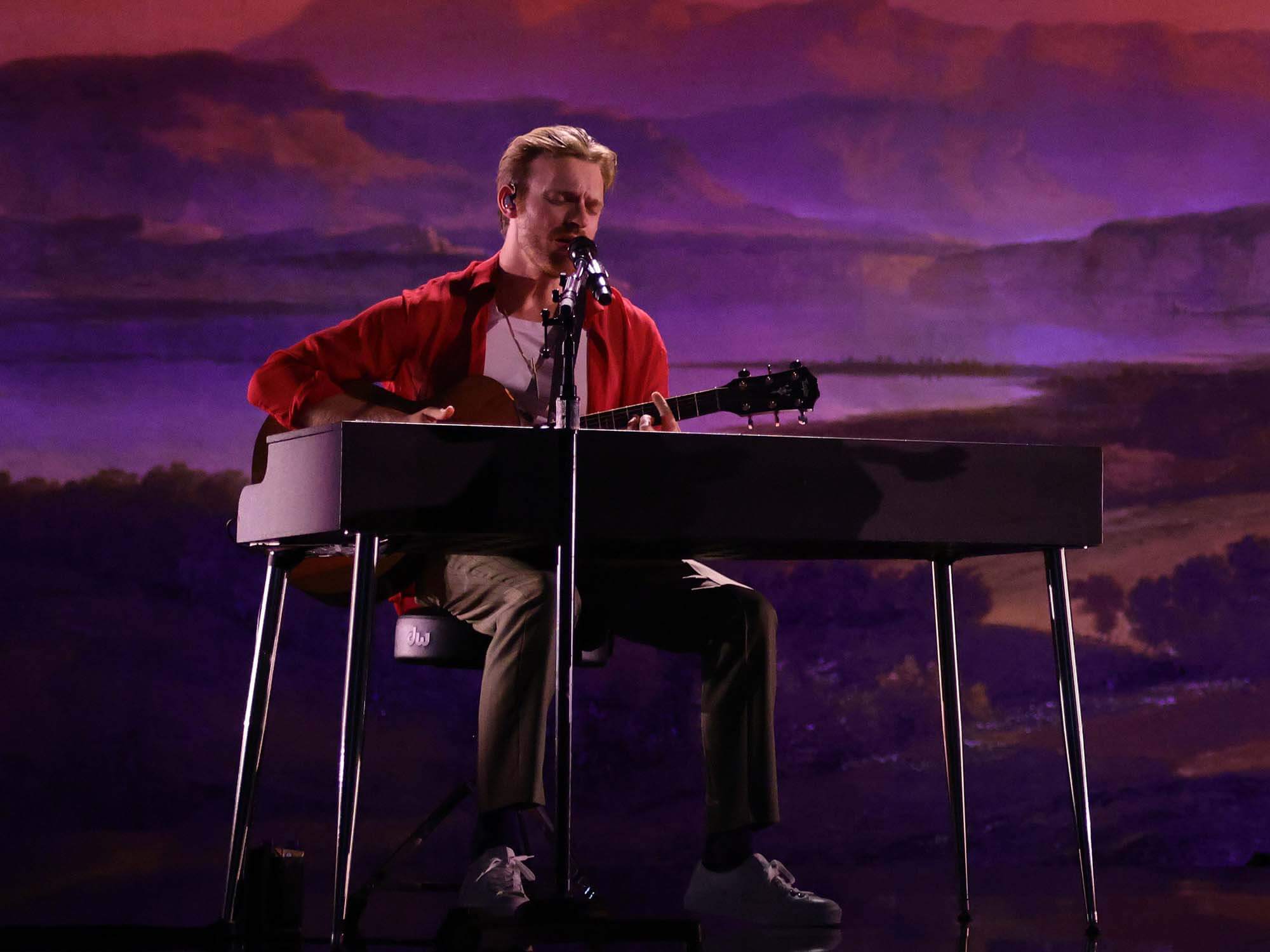 Grammy award-winning producer and musician FINNEAS, aka Finneas O’Connell, has revealed some early and important production advice he received as a teenager, which he shares in a new podcast interview.

Speaking to Tape Notes, the producer reflected on advice given to him by a friend’s father, who happened to be a mastering engineer.

“Listen, it’s really important that you understand the delineation between the correct way to do something and whether you like it or not. Everyone in the music world is going to tell you why you did something incorrect,” FINNEAS recalled what he was told.

“It’s really important to like something or not like something because it’s your taste that really matters, and it’s also going to be your greatest defence if somebody says that your vocal is too compressed. That might be true if you don’t like the way it sounds, but if you know that you compressed it that way on purpose, and you like it, even if it was an accident, then it is the correct way because taste is everything.”

FINNEAS recalled the conversation as being “very profound” in the context of his production methods.

“I’ve always thought about that, especially as a self-taught person where I’m always doing something wrong, but my defence is ‘do I think it sounds good or not?’ If I do, then it’s correct.”

You can listen to the full podcast below:

In more FINNEAS news, the producer has just unveiled his new single Mona Lisa, Mona Lisa, which is available on all streaming services now.