Kelis claims she was sampled without consent on Beyoncé’s new album: “Pharrell knows better. This is a direct hit at me [and] he does this stuff all the time” 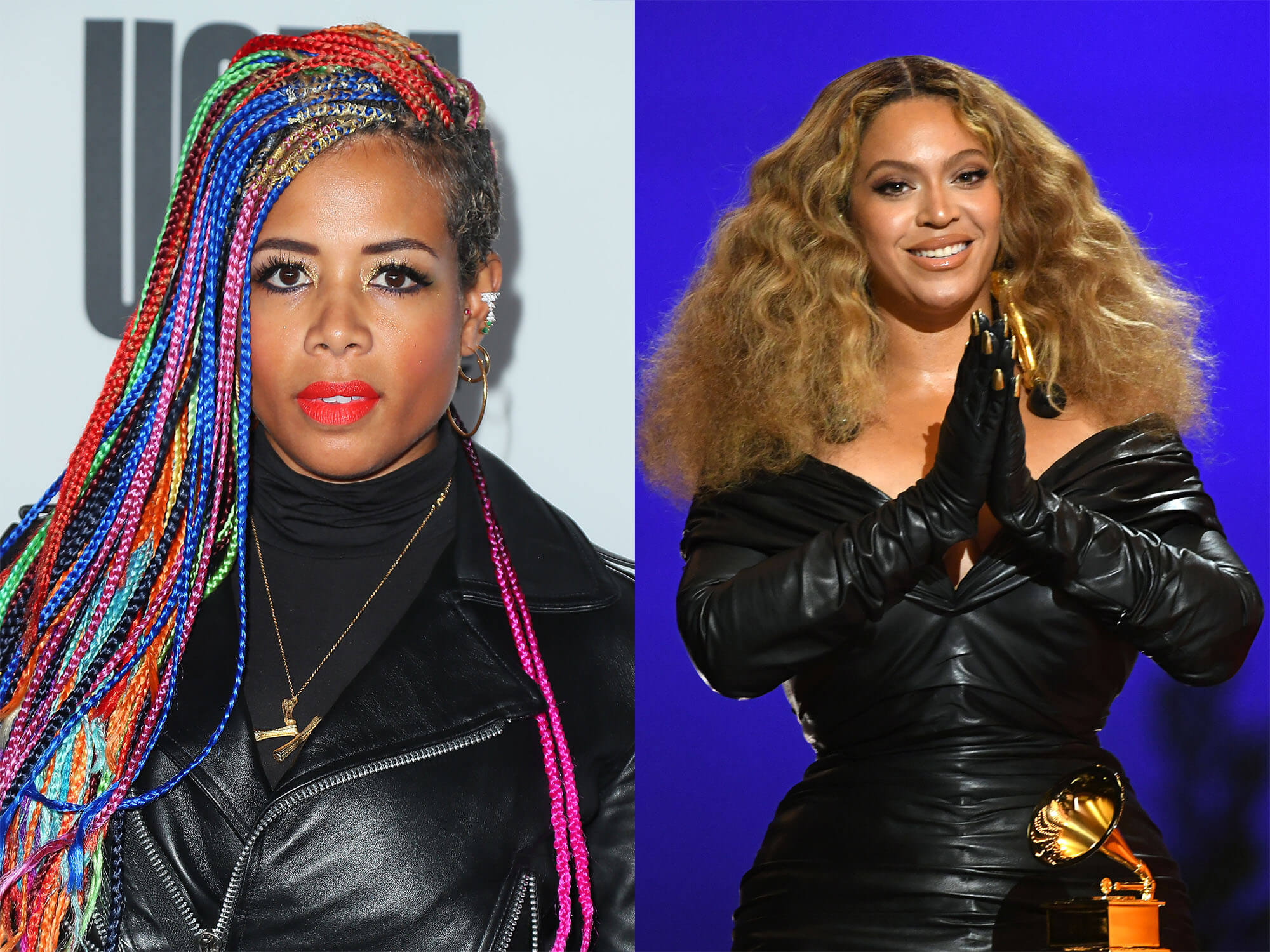 R&B artist Kelis claims her song Get Along With You was sampled on Beyoncé’s new track Energy without her permission.

Beyoncé released her new album Renaissance today (29 July) and credits the producers of the original track, Pharrell Williams and Chad Hugo of The Neptunes, for the sample on Energy but there appears to be no mention of Kelis.

Kelis has made a handful of statements on the issue via videos she posted on Instagram. “My real beef is not only with Beyoncé,” she said. “The issue is that not only are we … black female artists in an industry [where] there’s not that many of us, we’ve met each other, we know each other, we have mutual friends – it’s not hard, she can contact [me], right?”

Kelis also named Pharrell and Hugo “the real issue”, commenting: “Pharrell knows better. This is a direct hit at me [and] he does this stuff all the time… The reason I’m annoyed is because I know it was on purpose.”

She explained how this use of sampling is not “a collaboration” but “theft”. In the caption to her second video on the matter, Kelis claimed, “I’m coming for what’s mine and I want reparations.”

You can watch both videos below:

The issue of sampling in modern music has been a prominent point of debate lately with artists such as Patrice Rushen also speaking on the issue. She said, “I’m not saying that sampling is bad, but I do think people are leaning into it in a way that is not necessarily healthy for the idea and proposition of craft. It bothers me a little bit because it sends a very bad message.”

Beyoncé or any of the production team involved with the track are yet to respond.