Eurythmics’ Dave Stewart on the duo’s early recording experiments: “We had no idea how to record a record properly”

“This was a great, great learning curve for me as a record producer.” 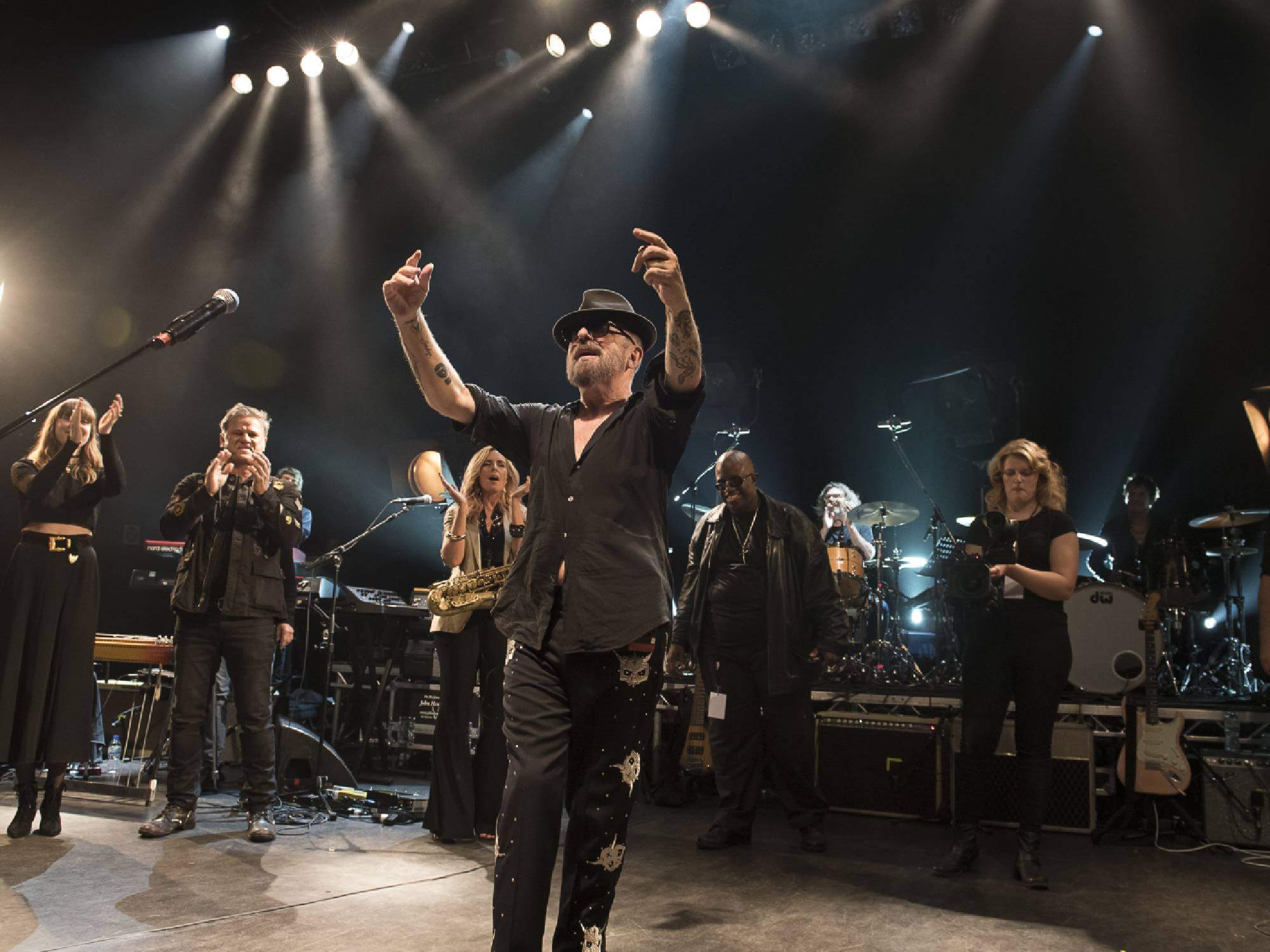 Speaking to Tape Op magazine, Stewart told the story of working with producer and engineer Conny Plank on Eurythimics’ album In The Garden, who educated Stewart and bandmate Annie Lennox in unconventional microphone placement and the value of natural acoustics in place of studio reverbs.

“We’d decided to make our first album, In The Garden, with Conny, and that’s when I learned how interesting his experimentation could be,” said Stewart. “Dangling mics over the edge of a well, recording the drums 15 feet from the drum kit, and moving microphones around instead of using various reverbs.

“’Let’s put the mic as far as we can up in the air in the barn.’ This was a great, great learning curve for me as a record producer.”

Conny Plank was a German producer synonymous with the Krautrock scene of the 1970s. He worked with some of Germany’s most eminent bands of the period, including Neu!, Kraftwerk and Cluster, as well as an array of new wave acts including Ultravox, Devo and, of course, the Eurythmics.

The band were introduced to Plank by cult Australian guitarist Creepy John Thomas, “who asked if we’d play on his record,” said Stewart. “We had no idea how to even record a record properly.”

The Eurythmics legend also shared insights into the gear he was using at the time, and how it shaped his move away from guitar music and his previous band, The Tourists.

“At that point, I’d bought a tiny little setup with a [TEAC 144] Portastudio, a drum machine [Roland TR-]606, a synth, and a [Roland] Space Echo machine,” he said. “I’d sold two guitars from The Tourists to do that. I decided I was going to learn this as opposed to going back and making a guitar record.

“The punk movement had happened and had annihilated anything to do with guitar records. If you were in England, it was a joke if you just made a normal guitar record. That’s how a lot of ‘new romantic’ groups were born, or New Order, or bands like that. It was like, ‘Hang on. How do we say something without actually being as bland,’ I suppose!”

You can read the full interview here.