The album also features a collaboration with rapper 21Savage. 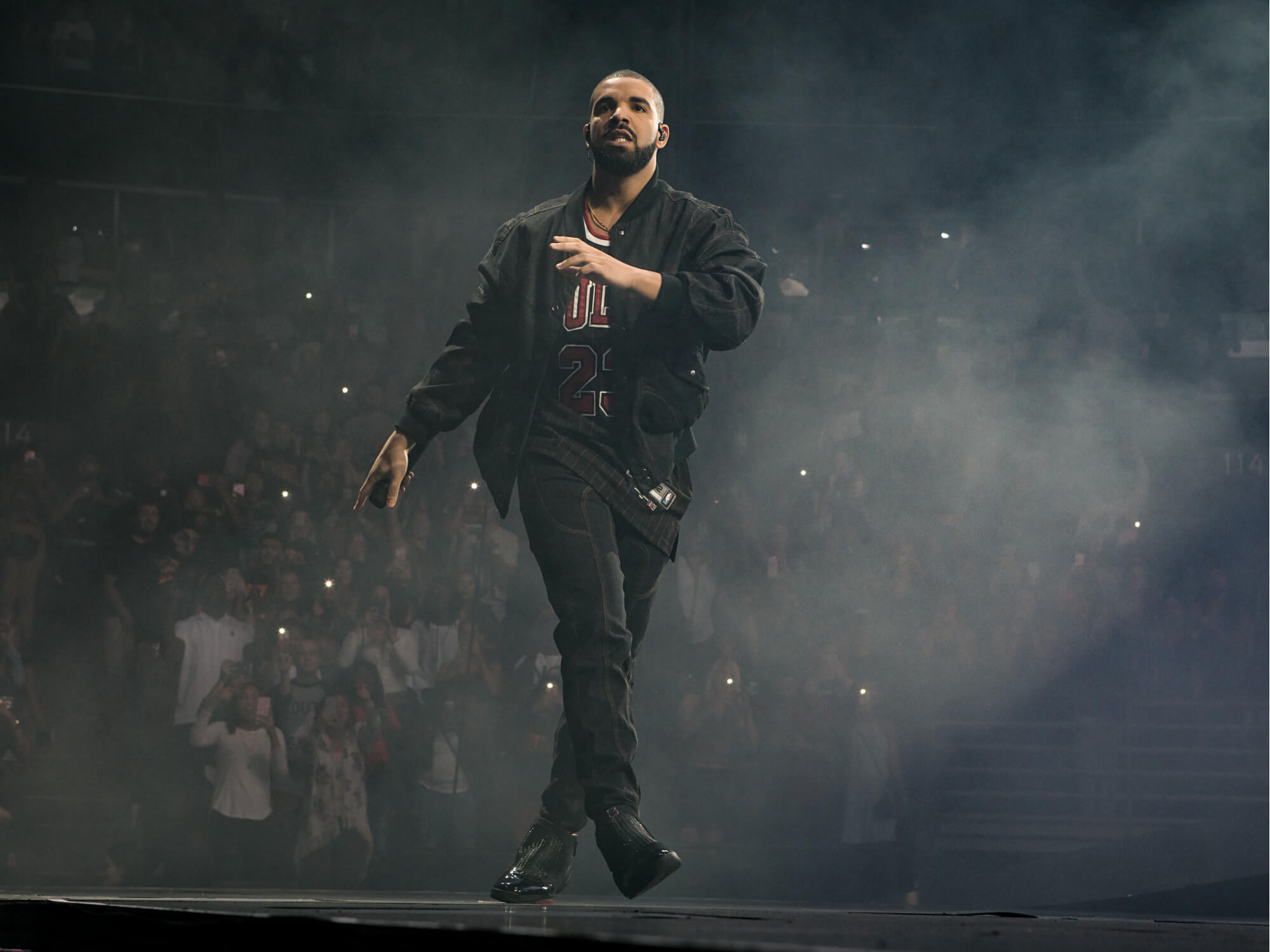 The 14-track album is now on streaming platforms following Drake’s simple Instagram announcement, which reads, “7th studio album HONESTLY, NEVERMIND out at midnight.” The album also features a collaboration with 21Savage as its final track, having previously collaborated with the rapper for last year’s Knife Talk single.

Listen to Honestly, Nevermind below.

Drake’s last album, Certified Lover Boy, was released just under a year ago in September. Since then, he has featured in Future’s hit WAIT FOR YOU featuring Drizzy and Tems and made an appearance on Jack Harlow’s sophomore album Come Home The Kids Miss You on the track Churchill Downs.

Drake previously made headlines when he opened a 2,553-capacity music nightclub named History in his hometown of Toronto last year. The nightclub features a 22 by 40 foot stage with a permanent LED wall situated in a hall with two levels and a total capacity of 2,553. The venue is also said to be suitable for all sorts of events – ranging from concerts to private weddings.

The club’s launch was originally set to be in October 2021, but due to coronavirus pandemic restrictions, planned shows by the likes of Passenger, and Allan Rayman were forced to cancel before the venue opened in November with a performance by The Bleachers.