The rapper is said to have played a part in the club’s design process. 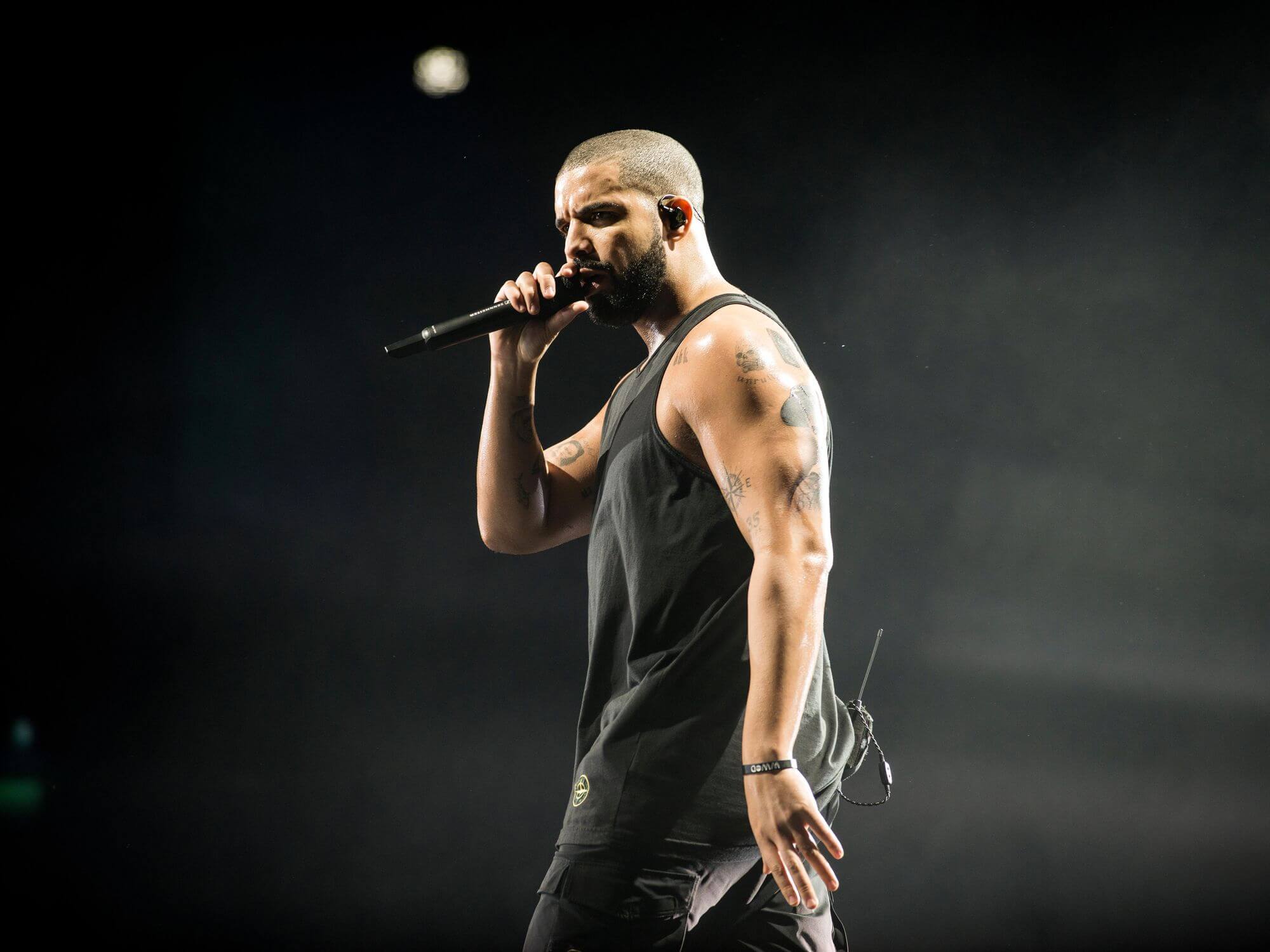 Drake has opened a 2,553-capacity music nightclub named History in his hometown of Toronto.

The club, which is located in the city’s east-end Beaches neighbourhood, is a partnership between the Canadian rap star and global entertainment company Live Nation.

According to Variety, History boasts a 22 by 40 foot stage with a permanent LED wall. The hall has two levels and a total capacity of 2,553, and seated shows can be accommodated. The venue is also said to be suitable for all sorts of events – ranging from concerts to private weddings – due to its simple interior design.

Speaking to Variety, History’s general manager Steven Biasutti said: “What I tell artists when they come in and preview the stage is that you can see the facial expressions of the person at the very back of the room, the way that it’s designed.”

The club allows performers to live stream and record shows with its strategically placed cameras, and features Instagrammable features for fans such as the “H” logo on the wall right inside the main entrance. Exclusive VIP sections and features are also available for “super fans”. Additionally, artists can conduct interviews or meet-and-greets in the dressing rooms and lounges, which are designed to look like high-end hotels rather than typical clubs.

“A lot of the spaces in here are designed to give the incoming artist the arena experience inside a club-level venue. So lighting, sound, a state-of-the-art the green room design… most clubs worldwide, Canada-wide, don’t have those little touches that ours have,” said Biasutti.

History’s original October opening has been delayed due to the province’s COVID-19 restrictions, with shows by All Time Low, Passenger, and Allan Rayman being forced to cancel. As restrictions eased, the club was able to open on 7 November with a concert by Bleachers.