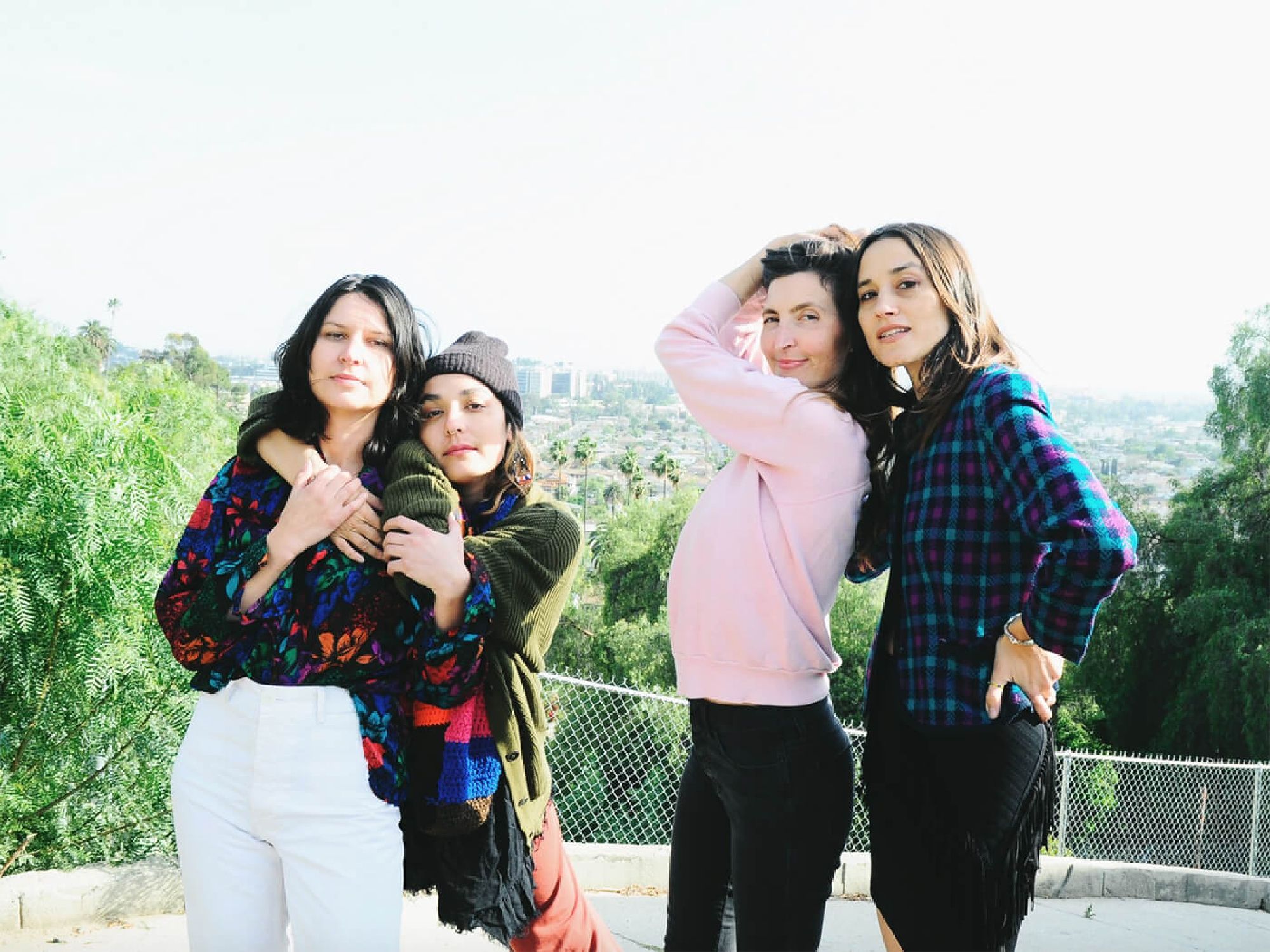 Warpaint have opened up on the recording process of their latest album might Radiate Like This, describing some songs on the record as tracks that “might never have happened” if not for the COVID-19 pandemic.

Speaking to MusicTech about the record, Warpaint’s Emily Kokal described the writing process for Radiate Like This, which contains music that was written in person and over video calls facilitated by file-sharing. “There’s a beauty to this album because of its circumstances made between two worlds,” Kokal explains.

“Some of the songs might never have happened or turned out like they did if it hadn’t been for us all being kept apart by the pandemic.”

The band also described how their songwriting dynamic has evolved over the years, seeing the band become more confident with using digital tools to facilitate songwriting. “There’s no rigid way of doing this,” says drummer/vocalist Stella Mozgawa. “We’ve just developed the skills to record and demo ourselves better, which has led to more solo time.”

Guitarist Theresa Wayman adds, “It’s very song-specific for me. Some things come together and finish themselves really quickly, others linger on and become more cerebral.”

The band also shared their plans to create a bus-studio for tours, their experience visiting the Joshua Tree National Park to write music, and their mindset on the touring grind in the wide-ranging interview.

The Los Angeles indie outfit released Radiate Like This, their fourth studio album, earlier this year on 26 January. It follows 2016’s Head’s Up, which notably saw Mozgawa using computer-based drum machines to write her parts having sustained a foot injury the previous year.