The remixes are peppered throughout the game’s maps. 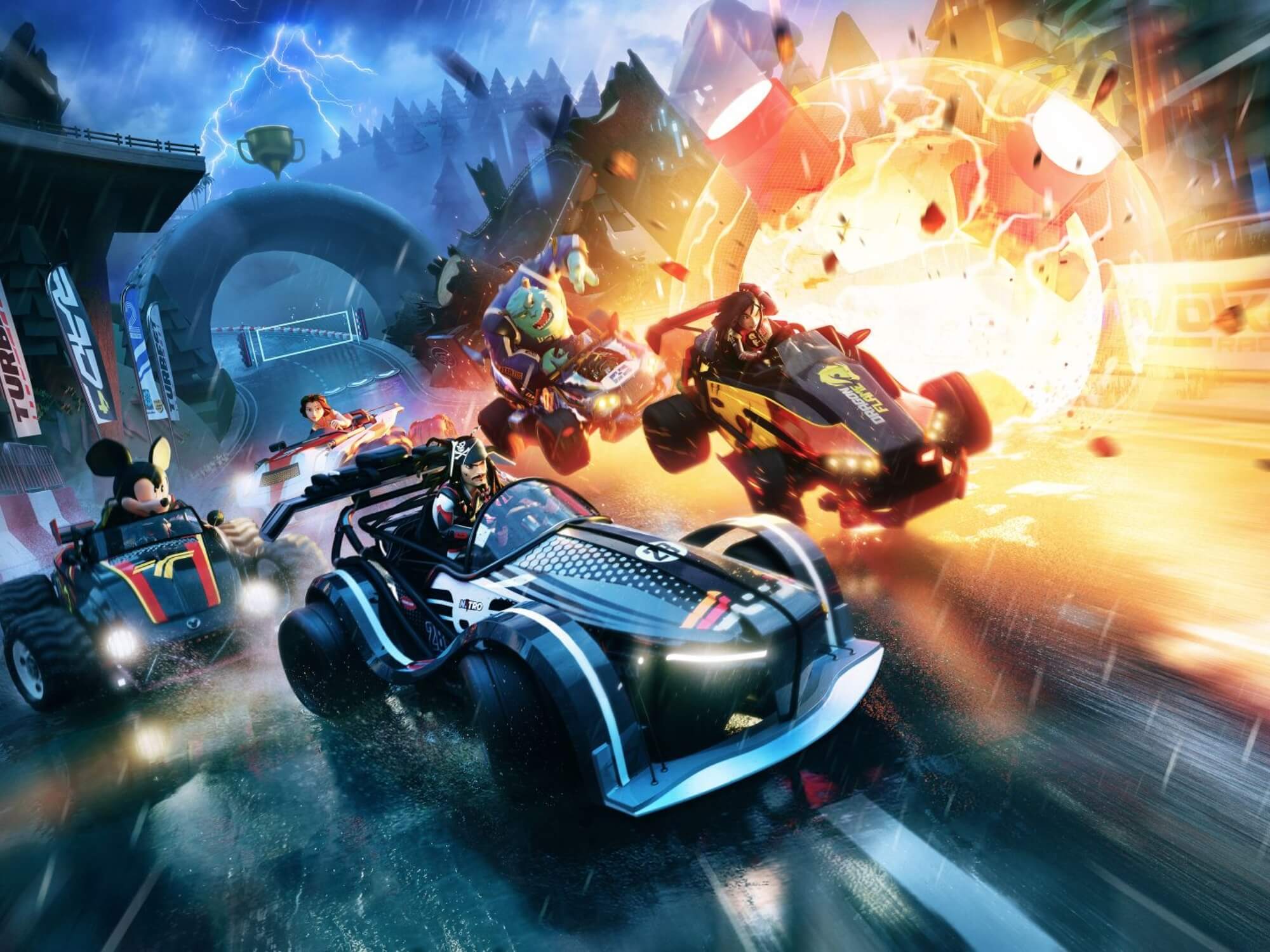 The mouse is in the house in more ways than one was Disney’s new mobile racing game Disney Speedstorm reportedly features remixes of some of the studio’s most iconic songs from movies like Mulan, Hercules and more.

According to gaming publication The Gamer, which received closed beta access to the game, Disney Speedstorm itself is a middling free-to-play racing title that nonetheless grabs attention for the out-of-this-world remixes that make up its soundtrack. The remixes are peppered throughout the game’s maps, with the publication noting a remix of Bare Necessities in the Jungle Book track, The Gospel Truth on the Hercules track, and an EDM version of I’ll Make A Man Out Of You on the Mulan map.

Disney Speedstorm will be available on PC and all major gaming consoles. No release date has been announced, but pre-registration is now open at the game’s website.

This isn’t Mickey’s first venture into electronic music lately – Disney released a remix album of some of its most iconic movie songs turned into lofi jams ‘curated by Minnie Mouse’ earlier this year in March. Remixes of Hakuna Matata from The Lion King, You Got A Friend in Me from Toy Story, and Into The Unknown from Frozen II can be heard on the album, which was uploaded on Disney’s YouTube channel with artwork inspired by the Lofi Girl Youtube channel, as Minnie is seen studying at a desk with the evening sunset casting orange-gold ray into her room.

In fact, the studio had tried their hand at modernising some of their music before in 2014, when it released Dconstructed, an EDM compilation album that includes a remix of Let It Go from Frozen by Idina Menzel.