“Where is this MIDI 2.0 that has warranted a whole coalition or group of experts that have just been talking about the spec for years and years?” 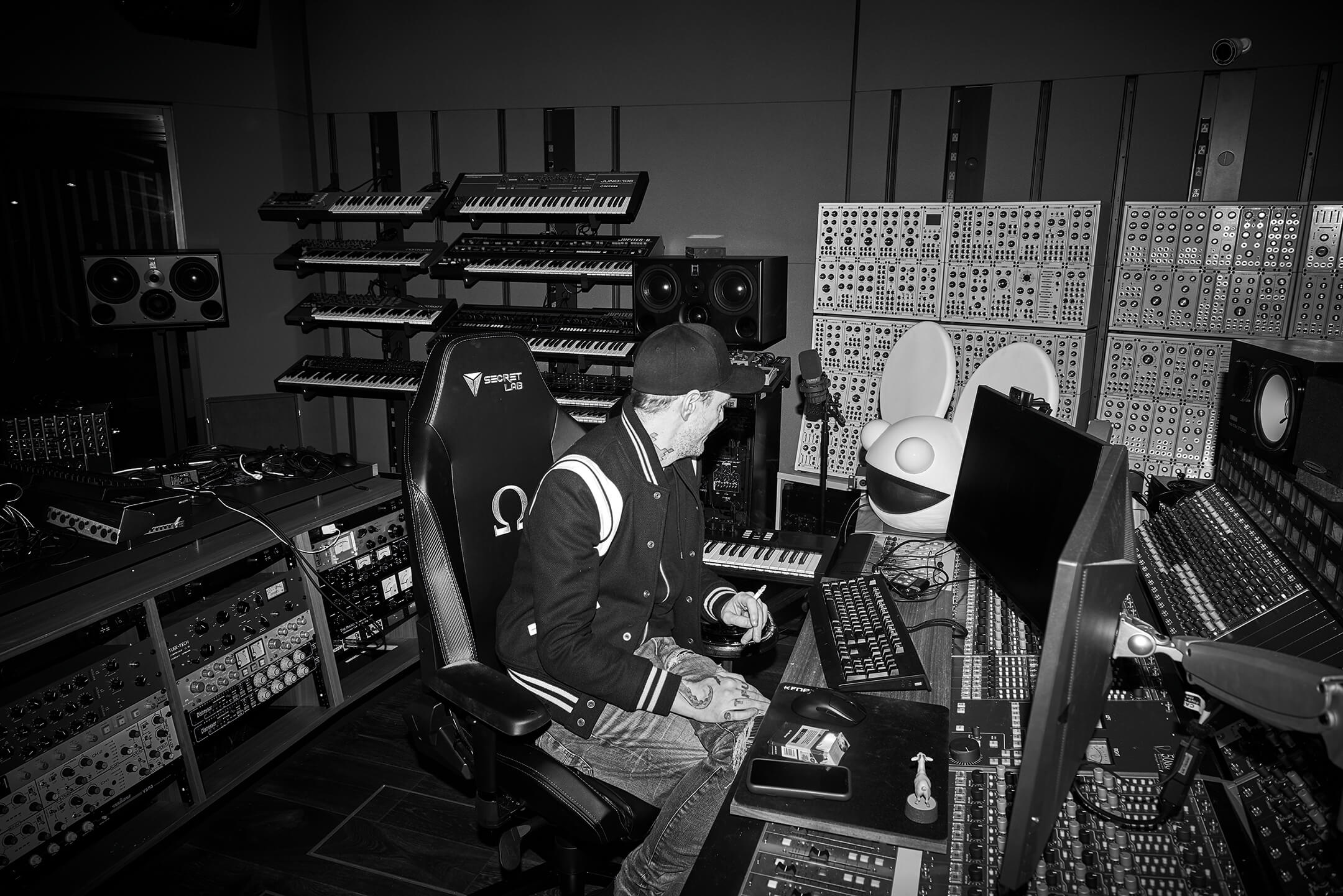 deadmau5 has shared his thoughts on MIDI and his own live performance software, OSC Pilot, questioning MIDI’s aptitude for the modern day producer.

The Canadian EDM star shared his thoughts on music technology in a new interview with Musicradar. “To be honest, I feel like we’ve kind of ceilinged on music software,” said deadmau5, aka Joel Zimmerman. “There’s a lot more of the same that’s come out, like… oh hey, it’s a new reverb.

“You can always do better, faster, more efficient. But in the realm of DSP, I almost feel like we’ve hit it all. It’s just a lot of the same. And I’m just like, waiting for a lot of things to get overhauled and done a different way.”

While praising the workflow of DAWs such Ableton, he questioned its continued use of MIDI and lack of native OSC, or Open Sound Control.

“Ableton’s been cool, just because it’s 18 years in development,” he said. “It’s nice and stable and all that stuff. And it’s shell-ready. But it really lacks in protocol modularity. It’s just like, oh, here’s MIDI. Here’s an antiquated 60-year-old protocol you guys can still use… like, what?

OSC Pilot is deadmau5’s own live performance software was developed in response to the much-anticipated MIDI 2.0. “I was like – how has [OSC] not replaced MIDI? And where is this MIDI 2.0 that has warranted a whole coalition or group of experts that have just been talking about the spec for years and years?

“It’s like, fuck you guys. I’m not waiting on this. I’m gonna use an existing protocol that is open source, and I’ve developed my own tools around that. And all the better if people can find it useful, I’ll put them into a more usable application for everyone else.”