The artist will commemorate the reissue with a special show at London’s Alexandra Palace on October 1st. 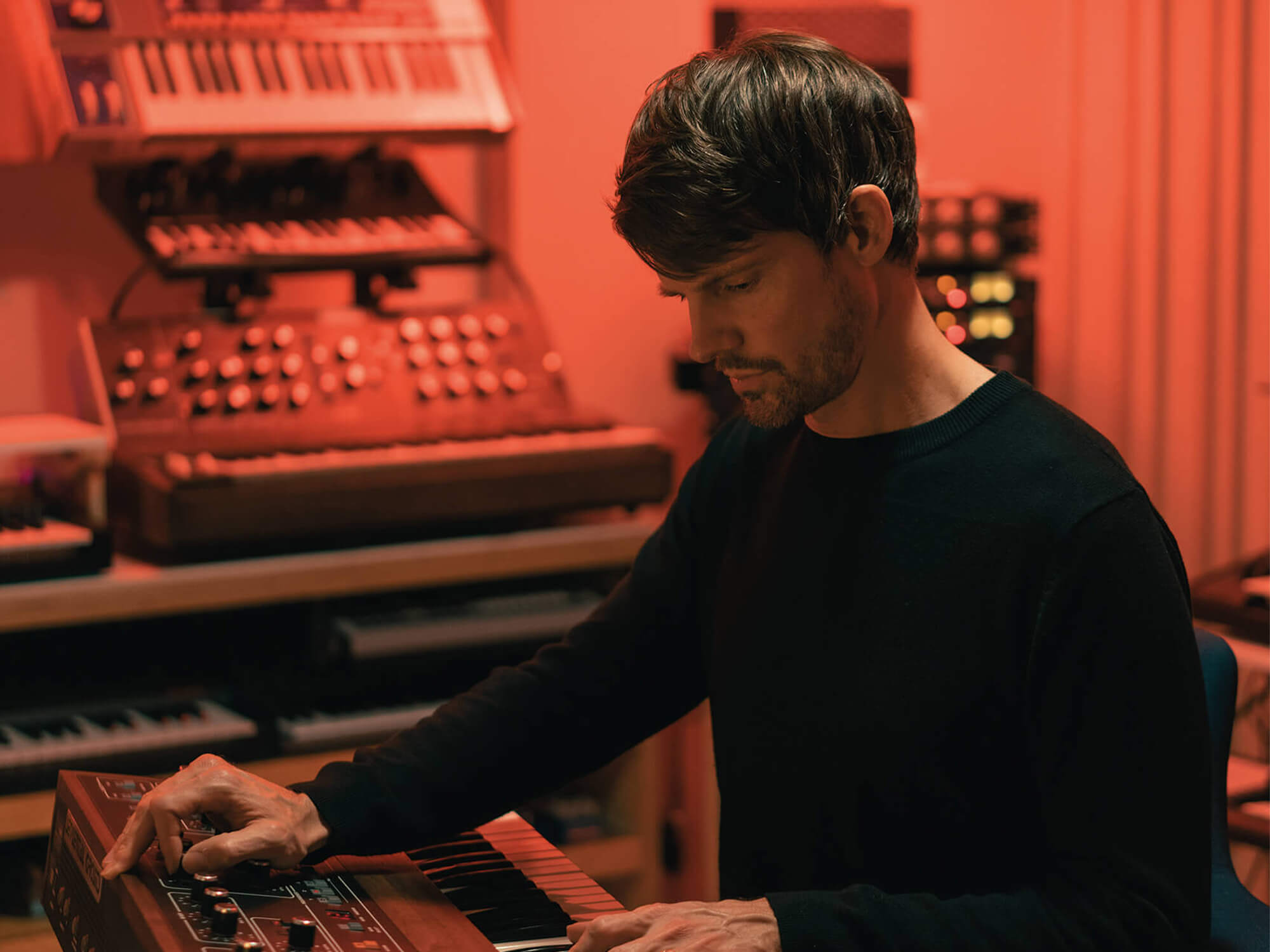 Tycho has announced a reissue of his landmark 2011 album Dive, set for release in December (UK) and January (USA).

In celebration, Tycho will also play a headline London show at Alexandra Palace Theatre on Saturday, 1 October. The event will feature two sets: one consisting of the entirety of Dive played from start to finish with the other featuring tracks from across Tycho’s catalogue.

“Dive recently turned 10 and I thought it would be a nice opportunity to reflect on the past decade and what the album means to me both personally and professionally,” said Tycho, aka Scott Hansen. “This album was the result of six years of experimentation and learning, continually evolving ideas through an iterative process of trial and error.

“It spanned a period where I moved from my hometown of Sacramento to San Francisco, transitioned from my career as a graphic designer to a full-time musician and signed with a record label. It’s been an incredible trip and every day I am grateful to be on this journey, it has been one of the most fulfilling things I’ll ever experience.”

The announcement comes ahead of the release of the San Franciscan artist’s Back To Mine mix on 30 September, which will feature tracks by Slowdive, Tourist and Luke Abbott, as well as previously unreleased tracks from Tycho himself, such as his remix of Little Dragon and a ‘live’ edit of the 2006 track PBS.

Tycho also recently unveiled Tycho Open Source, the first ever web3-based music fan community that will allow fans access to a suite of exclusives, as well as participate creatively through input or ownership around digital goods offered on the Polygon blockchain. “In this community,” said Tycho, “I will be sharing insight into my creative process, unreleased music, previews of new music, behind-the-scenes footage and many opportunities for us to better connect.”

Dive, the album by Tycho, is slated for release on 9 December in the UK and EU, and 13 Jan in the USA. Check it out on Tycho’s Bandcamp.

You can find out more about Tycho Open Source here.