“I’m glad that all my recordings can stay where they belong,” says the 80-year-old musician. 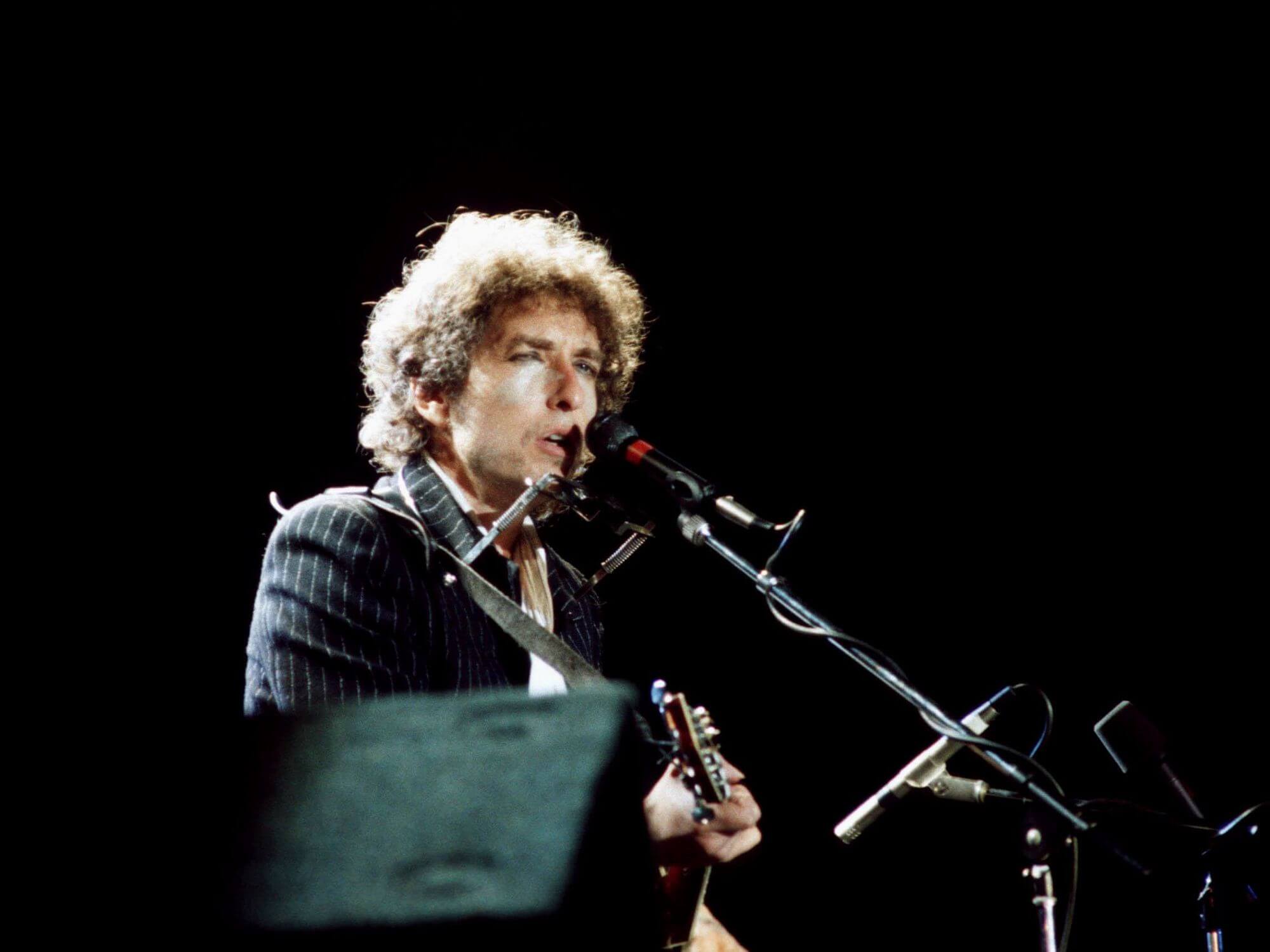 Sony Music announced on Monday that it has acquired the entire recorded music catalogue of Bob Dylan, as well as the rights to “multiple future new releases”, in a major expansion of the firm’s six-decade relationship with the artist.

The deal, which concluded in July 2021, comprises the entirety of Dylan’s recorded body of work since 1962 beginning with the artist’s self-titled debut album and continuing through his 39th studio album, 2020’s Rough and Rowdy Ways. Both parties also said they will continue to collaborate on a range of future catalogue reissues in the artist’s top-selling “Bootleg Series”.

Financial details of the sale were not disclosed, though Variety cited sources who valued it at $150 million to $200 million. The deal does not include the rights to Dylan’s songwriting catalogue, which was sold to Universal Music Group in December 2020 for more than $300 million, making it one of the largest sales of its kind.

Bob Dylan said in a statement announcing the sale: “Columbia Records and Rob Stringer [chairman of Sony Music Group] have been nothing but good to me for many, many years and a whole lot of records. I’m glad that all my recordings can stay where they belong.”

The past few years have seen a number of music legends cashing in on their recording and publishing catalogues amid growing Wall Street interest in music as an “alternative investment”. Sony Music made headlines last month following a $500 million acquisition of Columbia icon Bruce Springsteen’s song and recording catalogues.