The band is not the first and certainly not the only ones cashing out. 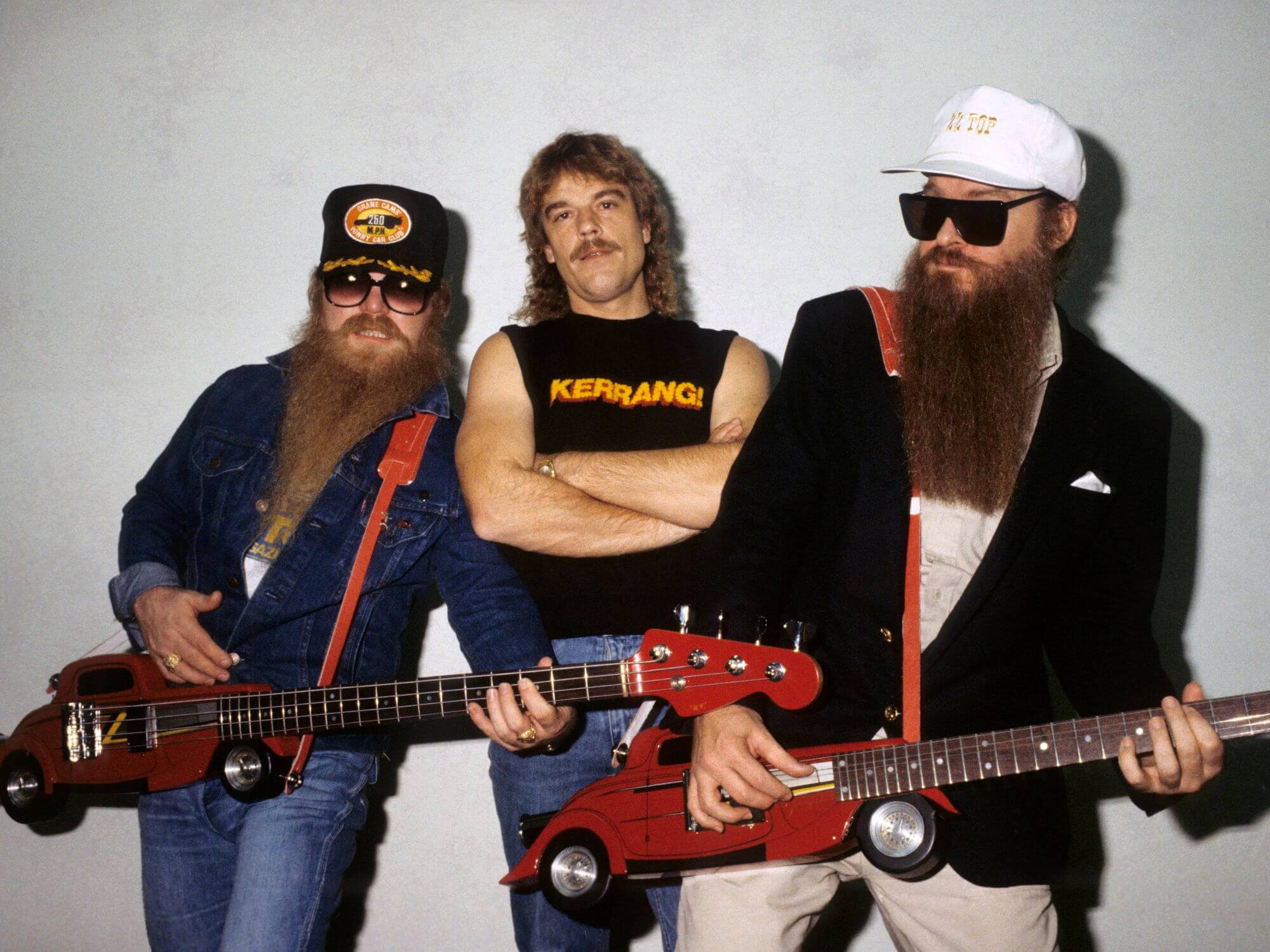 While the financial details of the deal were not disclosed, a source according to Variety placed the sum at around $50 million. The transaction also marks the latest significant music rights deal the two firms have struck together since announcing in March 2021 that they would join forces in the fast-growing market for music IP.

ZZ Top was formed in 1969 in Texas, and for 51 years, the band comprised vocalist-guitarist Billy Gibbons, drummer Frank Beard and vocalist-bassist Dusty Hill, until Hill’s death in 2021. The band released their debut album in 1971 and has since sold over 50 million albums worldwide over the course of their career, including the commercial breakthrough Tres Hombres (1973) and smash-hit Diamond-certified Eliminator (1983).

Carl Stubner, ZZ Top’s manager, said in a statement, “We are proud to continue working with and expand our long-standing relationship with BMG. This new deal ensures ZZ Top’s remarkable legacy will endure for generations to come.”

BMG CEO Hartwig Masuch also commented on the partnership: “This deal is a testament to the success, staying power and continuing musical relevance of ZZ Top, but also to the power of our partnership with KKR.”

“This agreement furthers our vision of providing artists and songwriters not just a financial exit, but also a vehicle committed to respecting and treasuring their artistry.”

The band is not the first and certainly not the only ones cashing out. A series of high-profile deals have sprung from the industry recently, with Bruce Springsteen selling his music rights to Sony Music Entertainment for a whopping $500 million and Bob Dylan selling his entire catalogue of 600 songs to Universal Music for a reported $300 million last year.