“This fantastic pact with the David Bowie estate opens up a universe of opportunities to take his extraordinary music into dynamic new places,” says Warner Chappell Music Co-Chair and COO Carianne Marshall. 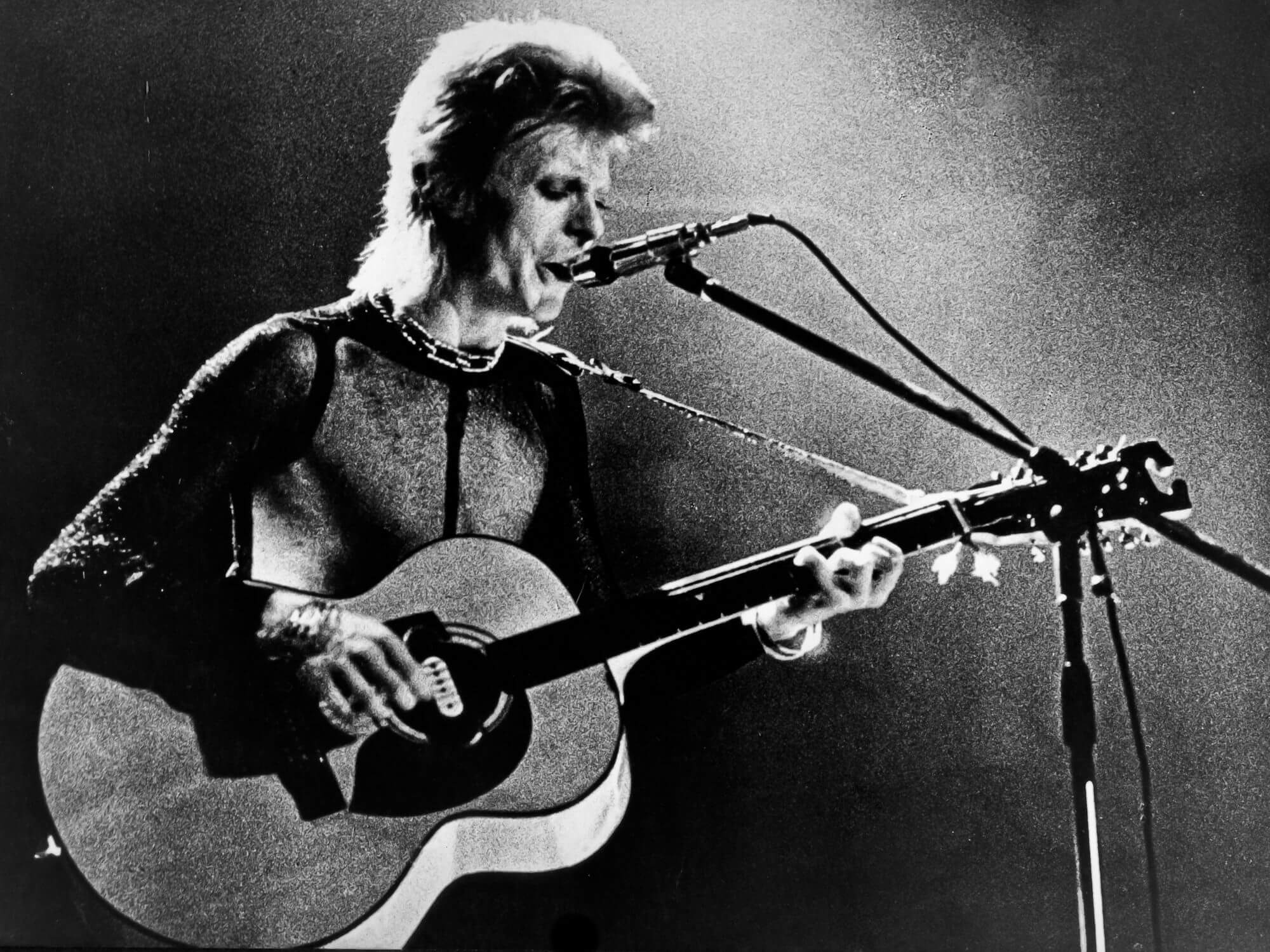 The agreement comprises songs from the 26 David Bowie studio albums released during his lifetime, as well as the posthumous studio album release, Toy. It also includes the two studio albums from the Bowie-fronted supergroup Tin Machine, along with tracks released as singles from soundtracks and other projects.

According to Variety, the price of the deal was agreed at upwards of $250 million following months of negotiation.

With the deal, most of Bowie’s catalogue is now part of the Warner Music family. The newly acquired catalogue spans across six decades and encompasses the star’s most iconic songs like Space Oddity, Rebel Rebel, Life on Mars?, Ziggy Stardust, Heroes, and Lazarus.

Last year, the Bowie estate struck a deal with Warner Music to license the entirety of the late singer’s song catalogue from 1968 to 2016 to Warner globally, an agreement that will kick in in 2023.

In a statement confirming the acquisition, WCM Co-Chair and COO Carianne Marshall said: “This fantastic pact with the David Bowie estate opens up a universe of opportunities to take his extraordinary music into dynamic new places.”

“This isn’t merely a catalogue, but a living, breathing collection of timeless songs that are as powerful and resonant today as they were when they were first written.”

Warner’s deal is the latest in a series of huge transactions for music rights amid growing Wall Street interest in music as an “alternative investment.” Just last month, Bruce Springsteen sold his publishing and recorded-music rights to Sony Music for a staggering $550 million while Bob Dylan’s publishing went to Universal for nearly $400 million last year.