Skrillex confirmed as a producer on Beyonce’s new house album

Skrillex produced the album’s fifth track, Energy, alongside a host of other electronic music luminaries like BEAM and Pharrell Williams. 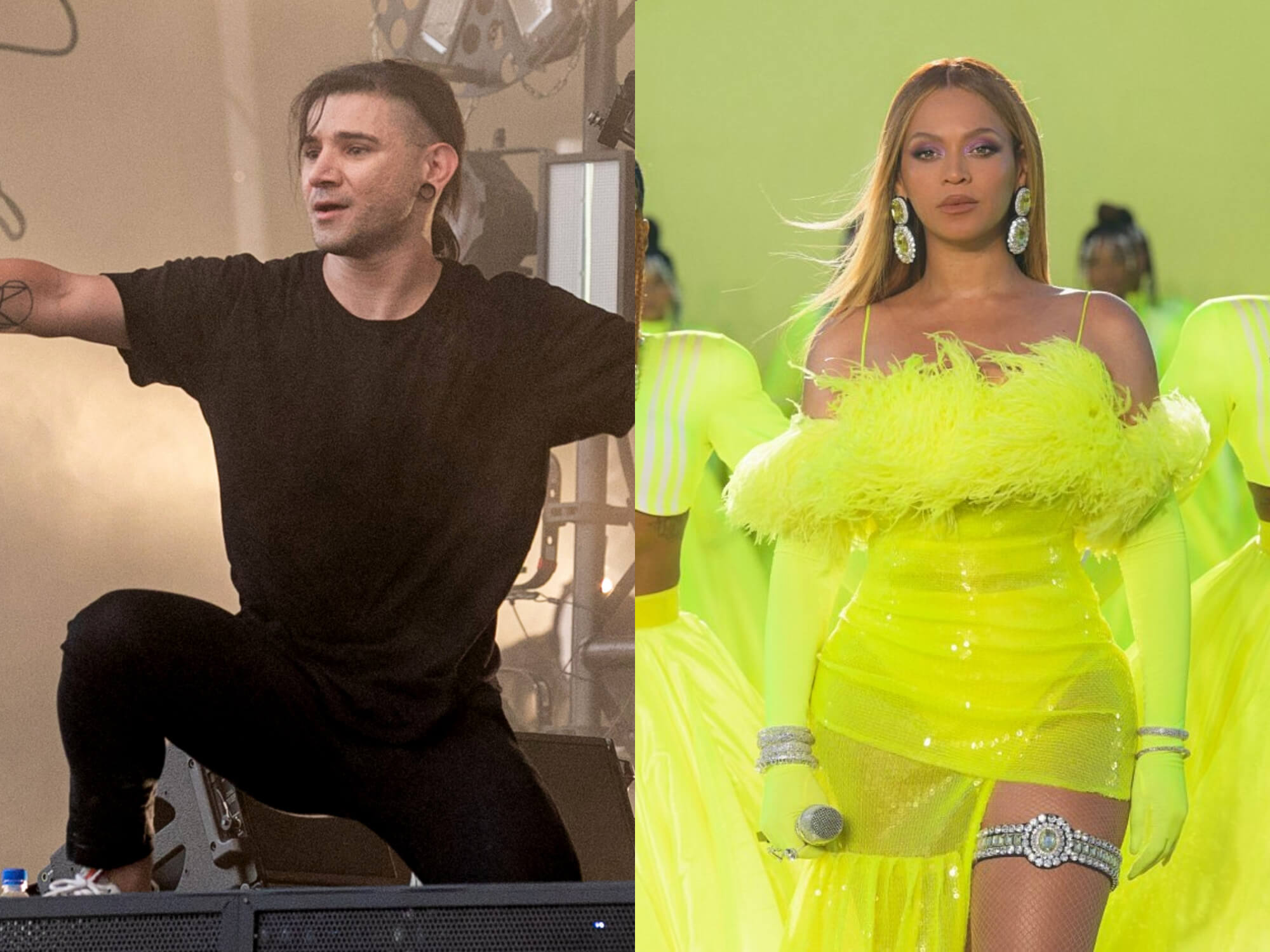 Beyonce has revealed the tracklist for her seventh studio album Renaissance alongside her collaborators for the EDM-influenced effort, including Skrillex.

As per the album’s listing on Apple Music, Skrillex produced the album’s fifth track, Energy, alongside a host of other electronic music luminaries like BEAM and Pharrell Williams. The dubstep innovator joins a diverse cast of artists and producers that have come together to produce Beyonce’s new album, which was released today (29 July). Other collaborators on the album include Drake, Jay-Z, Nile Rodgers, Mike Dean and Honey Dijon, with producer and Daft Punk collaborator Giorgio Moroder making a discreet appearance via samples used on the album’s final track, Summer Renaissance.

Listen to Beyonce’s Renaissance below.

Beyonce’s last studio album came in the form of 2016’s Lemonade. The former Destiny’s Child singer has since released a joint studio album with husband Jay-Z titled Everything Is Love, and last year took home her first Academy Award for the song Be Alive from the soundtrack of the autobiographical film King Richard. Beyonce also released a surprised single on 19 June, 2020 to commemorate the end of slavery in the US titled Black Parade, which eventually became the most nominated song at the 63rd Grammy Awards.

In other music news, US lawmakers in Congress have proposed a new law which would limit when artistic and creative expression can be used as evidence against its creator titled the Restoring Artistic Protection, or RAP Act. The move comes as rapper Yung Thug was indicted by Atlanta prosecutors last month using lyrics that include “I never killed anybody but got something to do with that body,” which prosecutors argued could help “in furtherance” of the criminal enterprises of purported street gang, Young Slime Life.

Under the RAP Act, prosecutors would need to show “clear and convincing evidence” that the lyrics were written to carry “literal meaning” which is directly related to the case at hand, and must be relevant to a disputed issue in the case.