Proposed RAP Act would ban song lyrics from being used in US criminal cases: “We cannot imprison our talented artists for expressing their experiences nor will we let their creativity be suppressed” 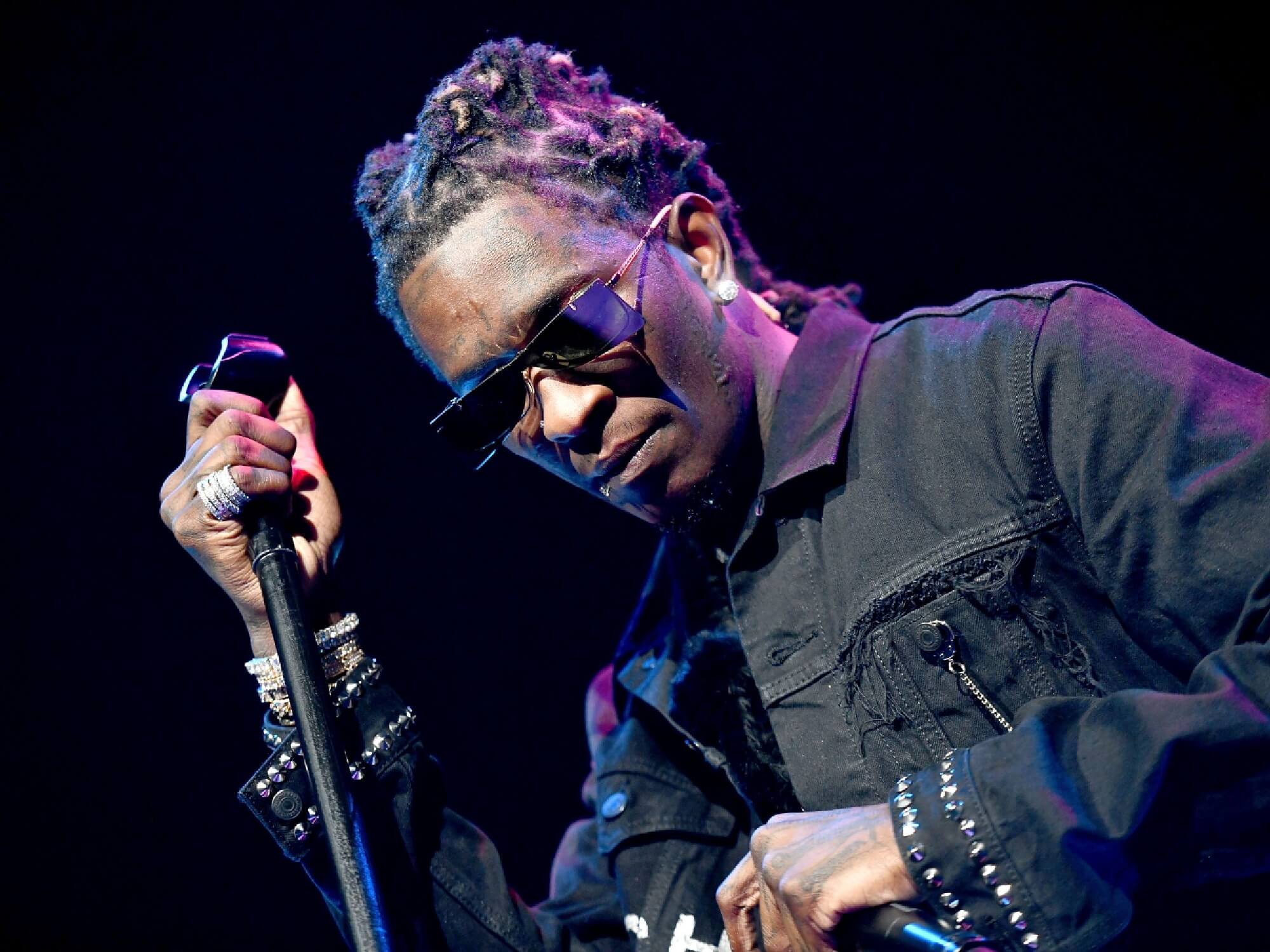 A new law proposed by US lawmakers in Congress would add heavy restrictions to when federal prosecutors can use lyrics as evidence in criminal cases.

According to reporting by Billboard, representatives Hank Johnson (D-Ga.) and Jamaal Bowman (D-NY) have proposed a new law that would be the first of its kind on Capitol Hill titled the Restoring Artistic Protection, or RAP Act, which would limit when artistic and creative expression can be used as evidence against its creator. In a statement announcing the bill, Bowman said, “Our judicial system disparately criminalises Black and brown lives, including Black and brown creativity.”

“We cannot imprison our talented artists for expressing their experiences nor will we let their creativity be suppressed.”

Under the RAP Act – full text available here – prosecutors would need to show “clear and convincing evidence” that the lyrics were written to carry “literal meaning” which is directly related to the case at hand, and must be relevant to a disputed issue in the case. The lyrics must also show “distinct probative value not provided by other admissible evidence” in order to be admissible.

The act mirrors two similar proposed laws in New York’s proposed Senate Bill S7527 and California’s Assembly Bill 2799, with the New York bill passing the state Senate in May but will not be voted on by the end of this year’s session of the New York Assembly. The California bill is currently waiting for a vote in the state’s Senate.

The move comes as rapper Yung Thug was indicted by Atlanta prosecutors last month using lyrics that include “I never killed anybody but got something to do with that body,” which prosecutors argued could help “in furtherance” of the criminal enterprises of purported street gang, Young Slime Life. Yung Thug was indicted alongside 27 other alleged members of the group, which also included rapper Gunna.

Music executive Kevin Liles criticised the practice of citing lyrics in a tearful testimony during Yung Thug’s case, arguing, “We don’t argue about movies or other genres of music. We don’t bring those things to court. But our music, we’ve been on trial and we’re constantly on trial over what we are and who we are.”