Billie Eilish says recording studios give her anxiety: “There’s no windows, it smells like weed” 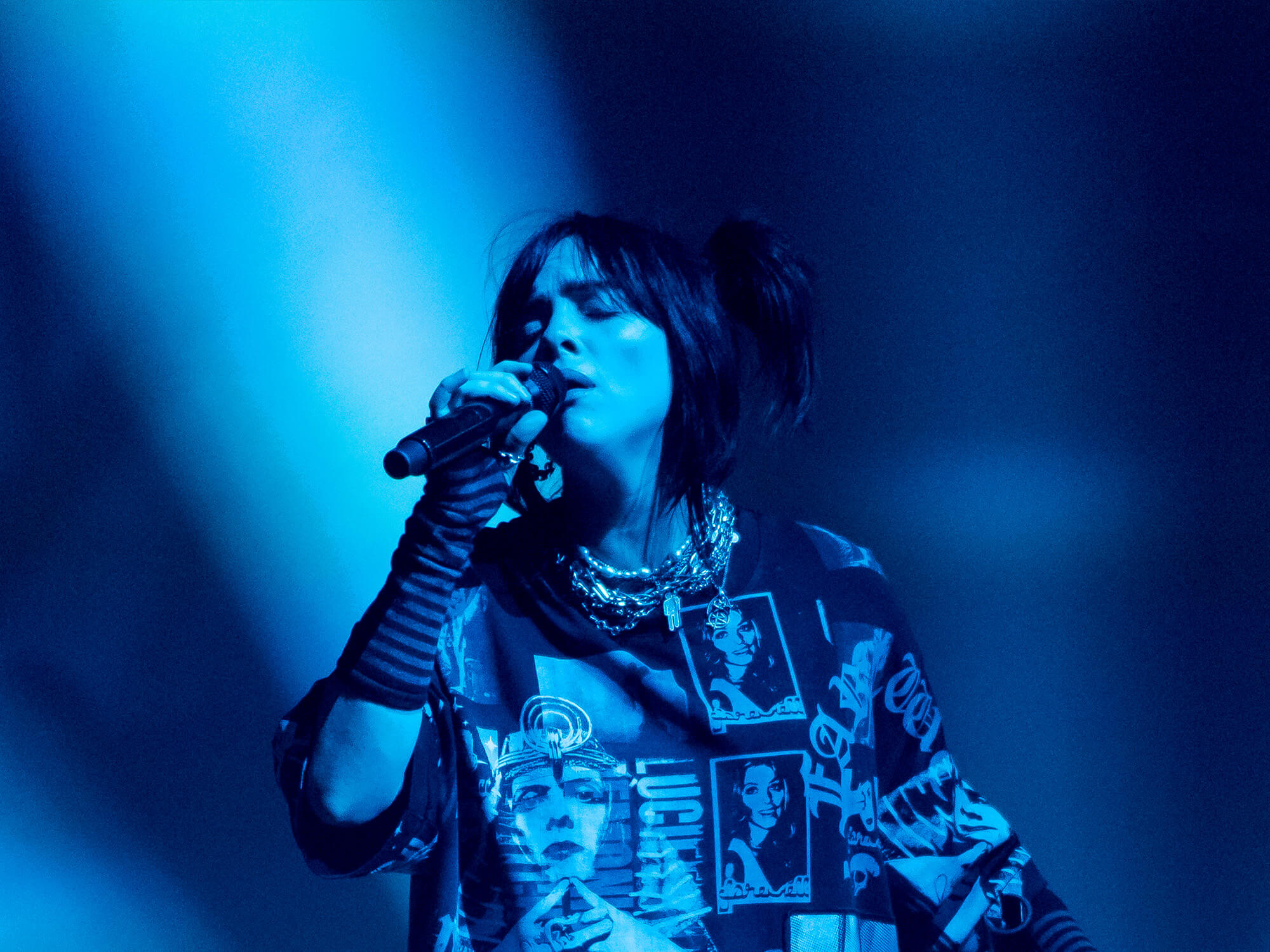 Popstar Billie Eilish has revealed that she doesn’t like the “vibe” of recording studios, saying they’re “not my gig”.

“I really have never liked the vibe of studios. There’s no windows. It smells like weed. There’s other artists there – you bump into them, you look stupid. Then you’re embarrassed that they saw you when you looked stupid. I don’t know, it freaks me out. It truly gives me social anxiety… Yeah, no, it’s not my gig. I don’t enjoy it.”

Elsewhere in the interview, Eilish — who last week surprised fans with her two-song EP Guitar Songs — also spoke about how she has “no idea” what the future holds for her career.

“I have no idea what is to come. That’s what’s so interesting about thinking about, ‘Would you ever do this and that’, because we all as people feel like we’re all going to be the same thing always, forever, and it’s just not realistic. I did work with a lot of people for a couple of years, and I just really didn’t enjoy it, honestly. I just don’t,” she continued.

The singer also commented on how her and her producer brother Finneas couldn’t be more different in terms of their working style, saying, “Finneas is so annoying. Finneas can work any time. The dude doesn’t get a break within himself, he doesn’t need it. For me, I go through phases of feeling really creative and actually getting stuff done, and then going through phases of nothing at all, musically.”