If you needed some help falling asleep, this track might just be the ideal background music 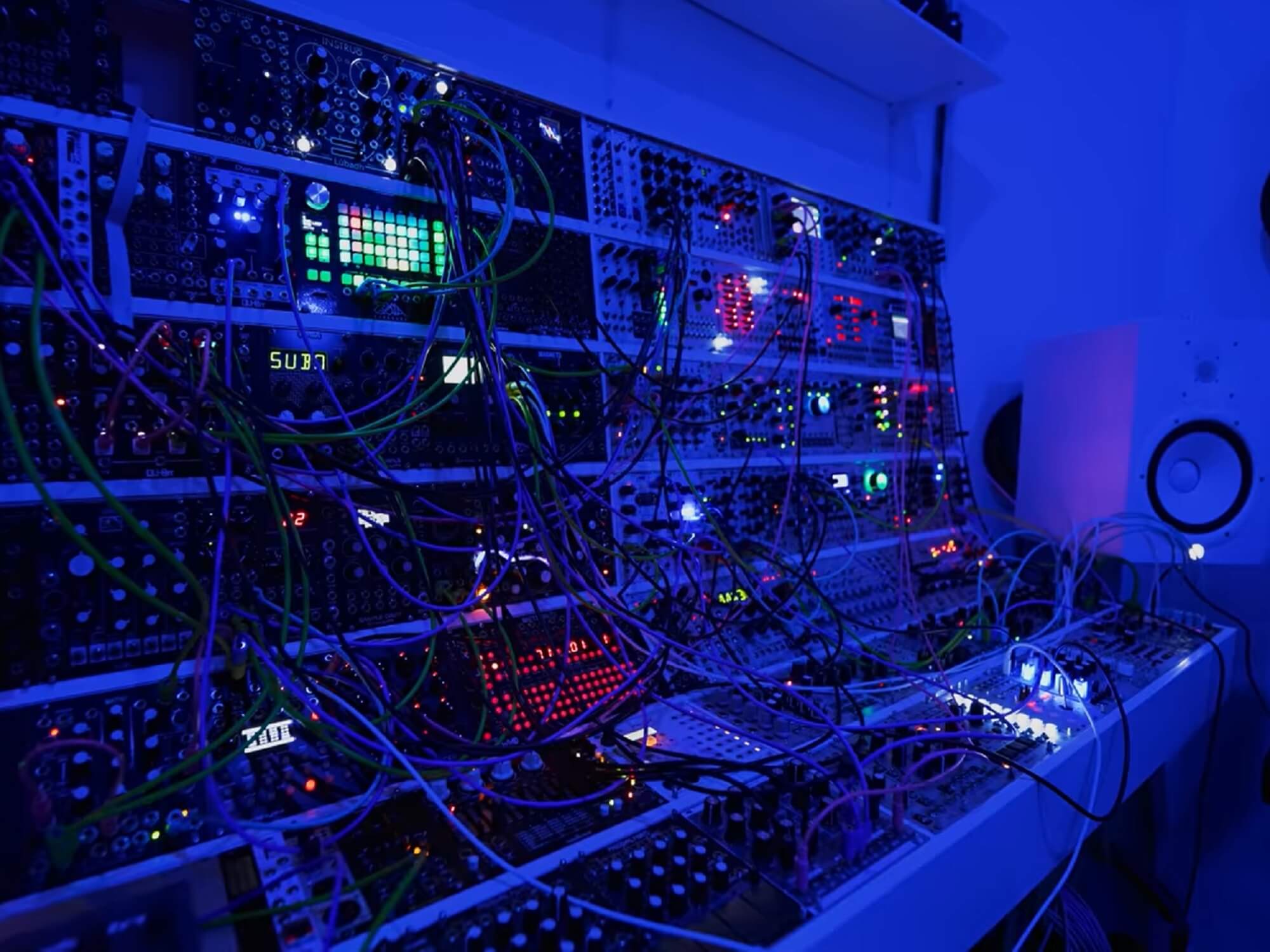 Released on his second channel SUTURE SOUND, the video shows the massive console blinking away as it generates dreamy sounds; an understandable decision given that watching the video itself isn’t the point of the exercise.

Huang himself is one of the most popular names in the online music technology community, and earlier this year in October came together with multi-instrumentalist Rob Scallon for the third year running to release Gotta Record Everything Good as First Of October. Their now-annual get together is made unique by the fact that the duo only give themselves a day to write a 10-track album, and this time around, they broke their personal best by writing an 11-track album in only 12 hours.

Back in 2020, Huang released his Flip app, which was designed with his own workflow in mind. “A lot of my work involves unorthodox sound sources, from household items to aircraft hangers. Often I find these spontaneously, and would like to work with them in that moment of inspiration,” Huang said. “I started daydreaming of the ideal workflow for that process.”

With that in mind, the app promises a streamlined experience for creating sample-based music on the go.