Going beyond synths: Uli Behringer has donated $200,000 to disadvantaged children around the world

Benn Jordan: “Thank you [Uli Behringer] for changing so many lives with your generosity.” 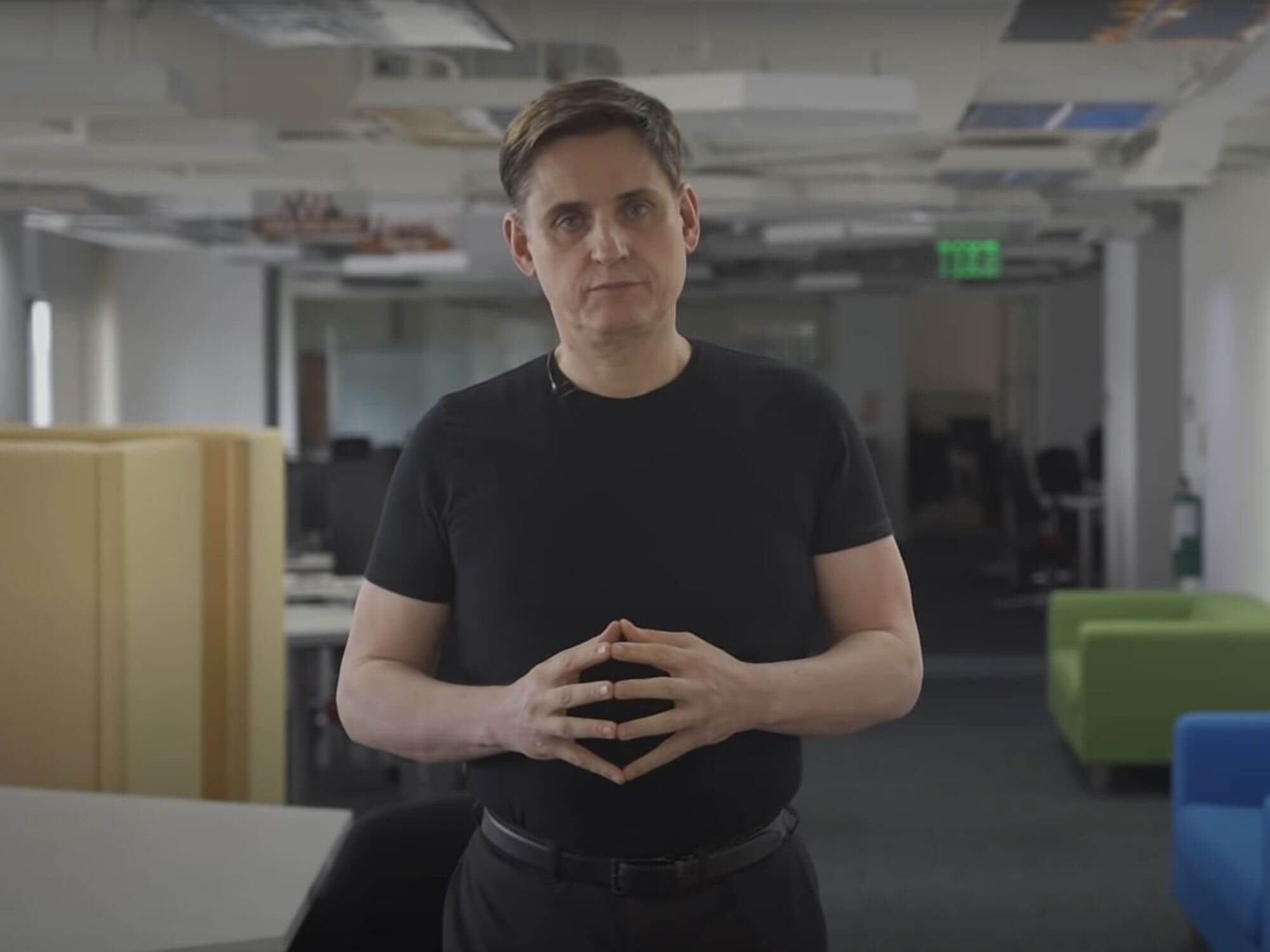 You asked, and Behringer certainly has delivered. Music tech YouTuber Benn Jordan has confirmed in a recent video that Uli Behringer has donated a total of $200,000 to Musicians Without Borders and the Playing for Change Foundation, in addition to the brand’s recent synth donation program.

Last December, Jordan made a video criticising audio brand Behringer for its lack of transparency in charity pledges (among other things) and challenged CEO Uli Behringer to match his donation for the year instead of “spending time and resources being edgy every single time somebody criticises you”.

The terms were as follows: match Jordan’s $21,000 donation to any humanitarian organisation and prove it. In return, the YouTuber will take down the video and include a 1-year product placement of the Behringer 2600 in every single video he makes in the studio.

In a recent follow-up video, Jordan revealed that not only has Behringer followed through on its previous promises about its synth donation drive, Behringer’s parent company Music Tribe has also donated $100,000 each to Musician Without Borders and the Playing for Change Foundation, both of which are music-related charities that work with at-risk and marginalised children and youths around the globe.

Speaking of the donation, Uli Behringer told Musician Without Borders: “When I grew up as a child, I was very fortunate to get an education in music and classical piano, which has helped me in my later life to appreciate the positive impact music has on our wellbeing.”

“During the long process of screening hundreds of global charity organizations, we learned about the incredible work Musicians Without Borders is doing. Helping less privileged children in remote areas by providing them with musical equipment and education for the purpose of achieving happiness and meaning, is a cause we deeply believe in. Musicians Without Borders is a truly wonderful organization, and we encourage everyone to support their amazing work.”