T-Pain’s post on how much (or little, really) artists allegedly make per stream will make you rethink music economics 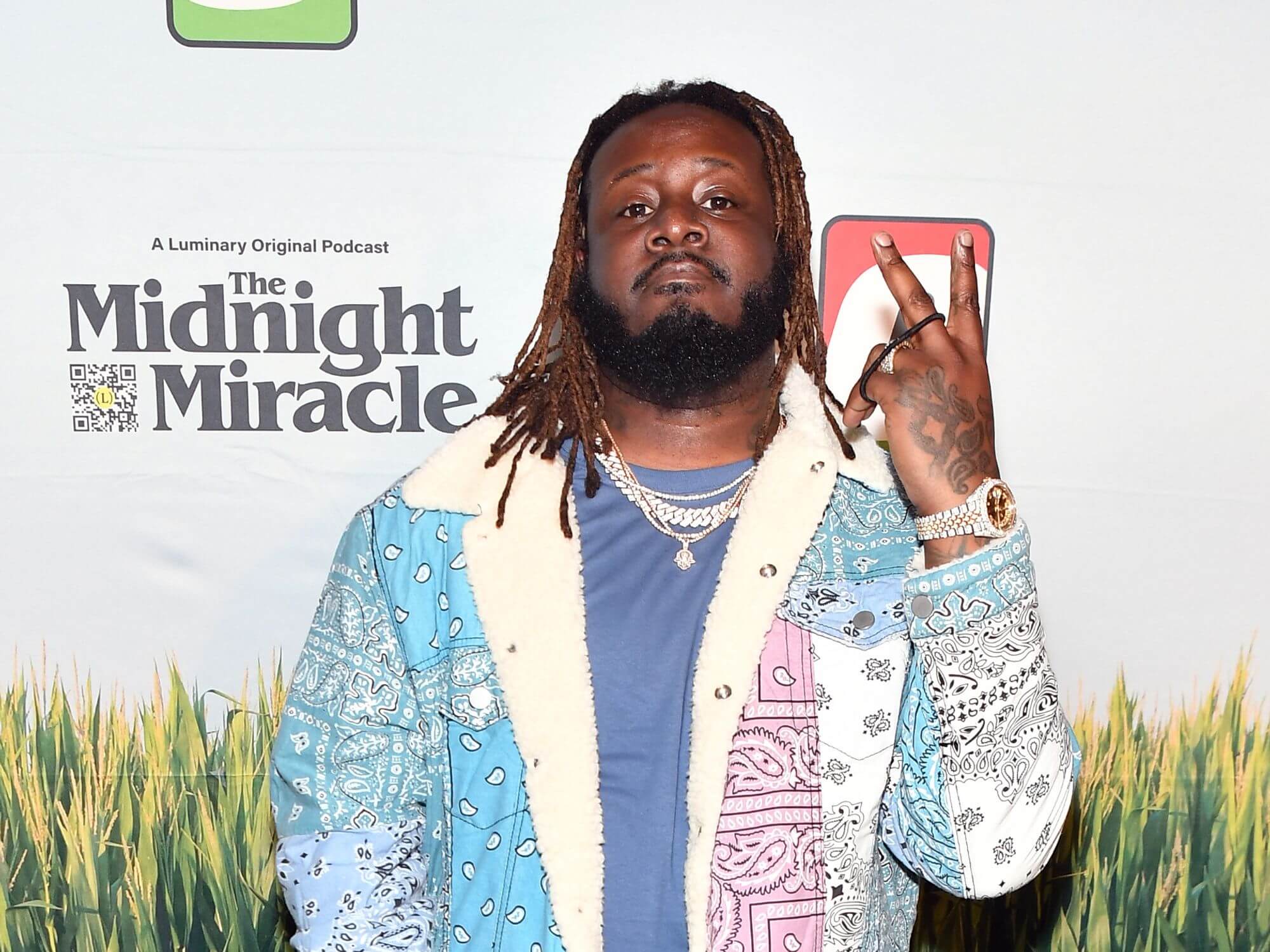 Rapper T-Pain has reignited the age-old discussion about how much – or little – streaming platforms pay artists with his recent Twitter post that alleges the number of streams artists need to earn $1 on various streaming platforms.

The chart was originally posted on Reddit with the two columns “streaming platform” and “royalty rates” i.e. payments per-stream. In his post, T-Pain had modified the second column to show “streams to make $1” instead. While neither elaborated on the data behind the chart, a Reddit comment revealed that the information was pulled from a website called Producer Hive.

Just so you know…… pic.twitter.com/t8m3PerxT9

While some fans were aghast to learn about the amount of plays it takes to put money into the pockets of their favourite musicians, others were less sympathetic towards artists who have the backing of major record labels and massive fanbases that drive streams.

“This just goes to show you how much work an independent artist has to put in.”

“This is short change? By these numbers, T-PAIN has made over $1mil from Buy U a Drank streams on Spotify alone lol. Not great for small artists though.”

One Twitter user also pointed out: “Should be noted that these aren’t fixed rates, but averages. The rate of revenue from streams is negotiated between a platform and a publisher (labels). Bigger artists with larger teams have more leverage, so they have higher rates, while solo artists… well, you know.”

In reality, the answer to the question “how much do artists make per stream?” is not so cut and dry. Precise royalty rates depend on a variety of factors such as the subscription cost (which differs depending on the region) and whether the streaming account is premium or ad-supported. Some artists have also reported being paid at far lower royalty rates than the ones disclosed.

The industry has recently come under scrutiny for its less than stellar payout rates, and major streaming platforms like Spotify, Apple Music, Pandora, Amazon and Google have reportedly proposed the lowest rates of pay in history for songwriters. A recent UK government survey also revealed that a mere 0.4% of artists in the UK make a living off streaming plays.

Despite this, not all is doom and gloom as recent calls for a “complete reset” of the streaming economy and an end to the chokehold major labels have on the industry are gaining steam.

With platforms like SoundCloud and Tidal rolling out direct-to-artists payment models, as well as the emergence of fan-powered blockchain music services, it would appear that the fight for better streaming payout is only just beginning.