UK Govt study reveals only 0.4% of artists make a living from streaming revenue

A new report has found that only 1,723 acts qualify as making a living from streaming revenue. 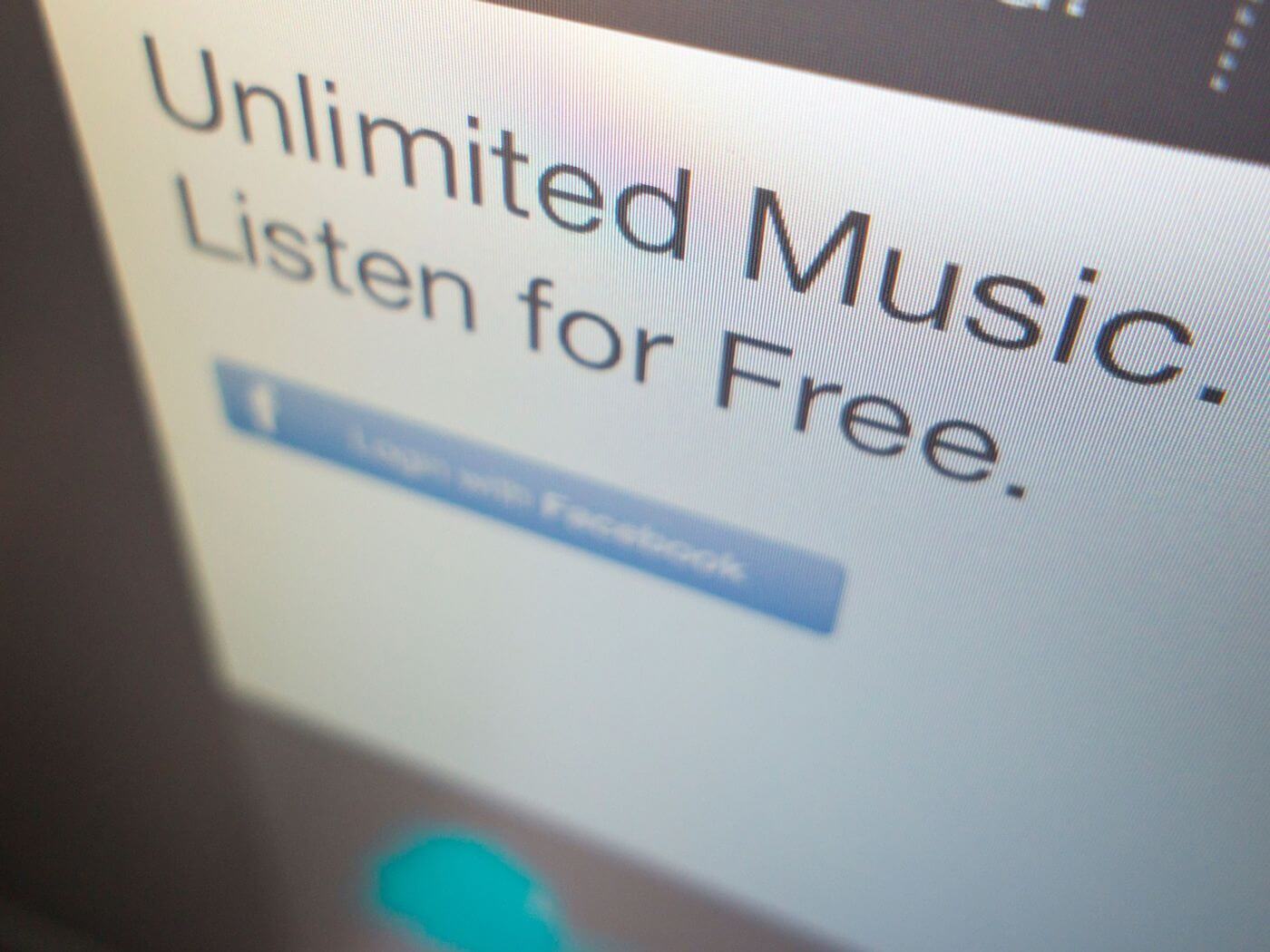 A new report by the UK Intellectual Property Office has revealed that only 0.4% of artists in the UK make a living off streaming plays.

The study, which is based on data collected from 2014 till 2020, used figures collected from thousands of musicians and producers via study groups, and found that only artists who regularly achieve one million streams per month can be considered to be making a living off streaming platforms.

This prerequisite boils down to 1,723 musicians and producers, or roughly 0.4% of acts in the UK.

While the report did not define what a liveable income made off streaming revenue looks like, Water & Music founder Cherie Hu estimated that figure translates to between £2,200 to £3,700 a month.

Hu also noted that the number of artists able to make a living off streaming revenue alone has increased five-fold throughout the period the study was conducted, though the number of streams needed to reach the threshold of making a living has subsequently gotten higher.

not only do just 0.4% of artists on DSPs generate this number of streams, BUT also the vast majority of these streams are going to major-label releases

so, the number of *independent/unsigned* artists who generate enough streams to sustain a living is much, much lower

The availability of a back catalogue also seems to be a major factor in garnering more streams, as the report stated that anywhere from 65 to 70 per cent of streams for artists in the 0.4% came from their back catalogue. Hu added in her analysis that this meant most streaming revenue goes to major label releases, leaving an even smaller slice of the pie for independent acts once all is said and done.

The report itself asked if streaming as a whole has made music less of a winner-takes-all market, suggesting that if earnings were less concentrated, “more music creators have the opportunity to make a sustainable living from recorded music.”

However, this flies against the UK’s Department for Culture, Media and Sport, which in July called for a “complete reset” of the streaming economy, with Chair of the DCMS Committee Julian Knight MP saying, “While streaming has brought significant profits to the recorded music industry, the talent behind it – performers, songwriters and composers – are losing out. Only a complete reset of streaming that enshrines in law their rights to a fair share of the earnings will do.”

“We have real concerns about the way the market is operating, with platforms like YouTube able to gain an unfair advantage over competitors and the independent music sector struggling to compete against the dominance of the major labels.”