Sources suggest the new payout model will be announced later this year. 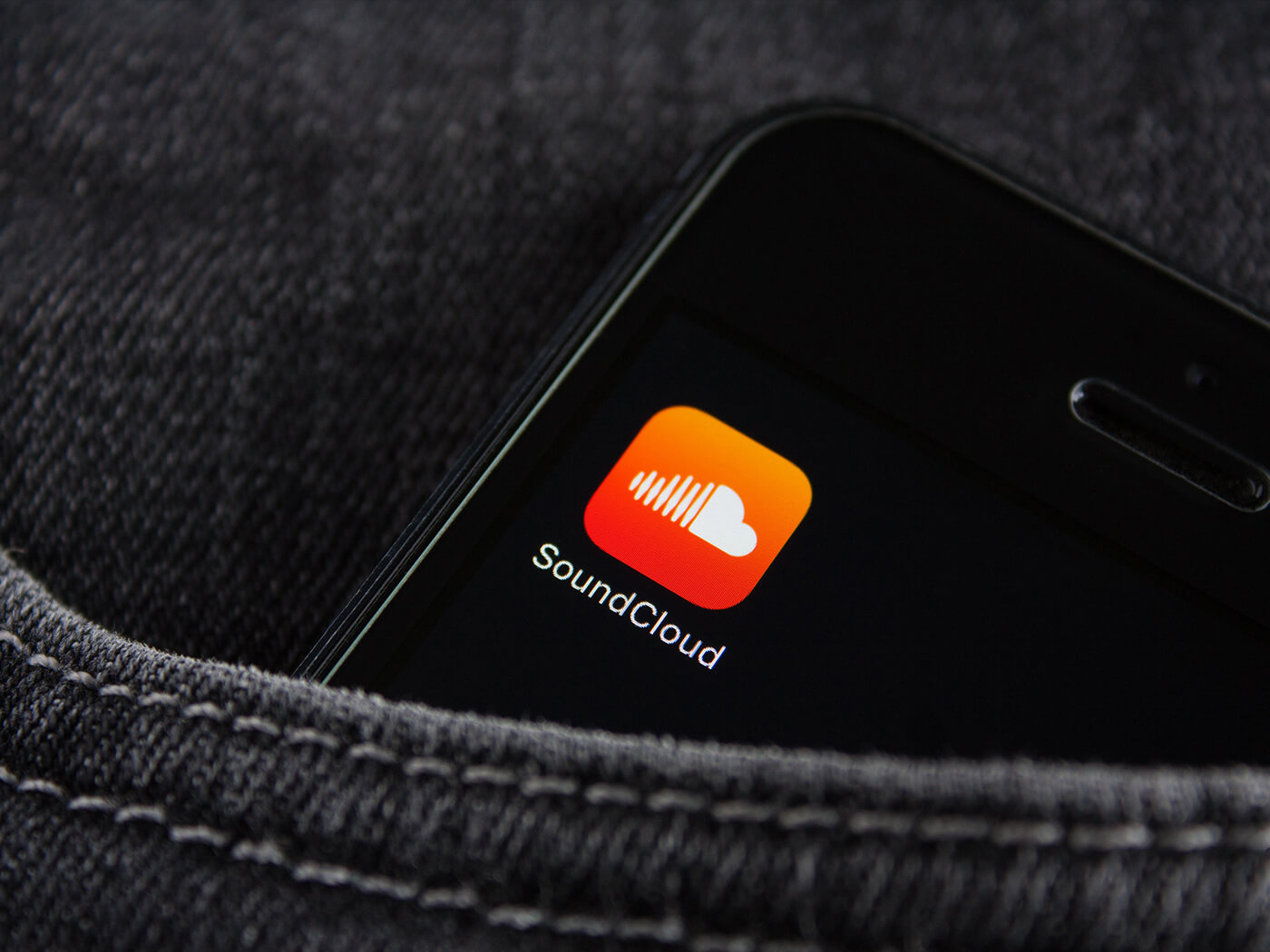 SoundCloud is poised to roll out a service that will let fans pay their favourite artists directly, according to a new report.

Should the system be implemented, SoundCloud would become the first major streaming platform to adopt a fan to artist payment model. According to Billboard’s report, it will be similar to the systems Chinese streaming platforms, such as Tencent’s QQ Music, have used for years.

Fan to artist payments are also the model of which services such as Patreon and OnlyFans are built on. Last year, even Spotify introduced a Tipping feature to bolster artists financially amid the COVID-19 pandemic.

SoundCloud has yet to confirm the rollout of the scheme. The report also stated that a source close to the company revealed other streaming payout models are still being explored and that plans will be announced before the end of 2021.

Last year, SoundCloud rolled out a number of new services for creators including Artist Shortcuts and an automated mastering tool in collaboration with Dolby.

In recent times, other services have also implemented new features that could potentially help artists bolster income in the midst of COVID-19. Bandcamp, which already lets artists set the price for their work, launched a live streaming service that let creators decide the price of admission.