A recent Spotify survey hints at the upcoming offering. 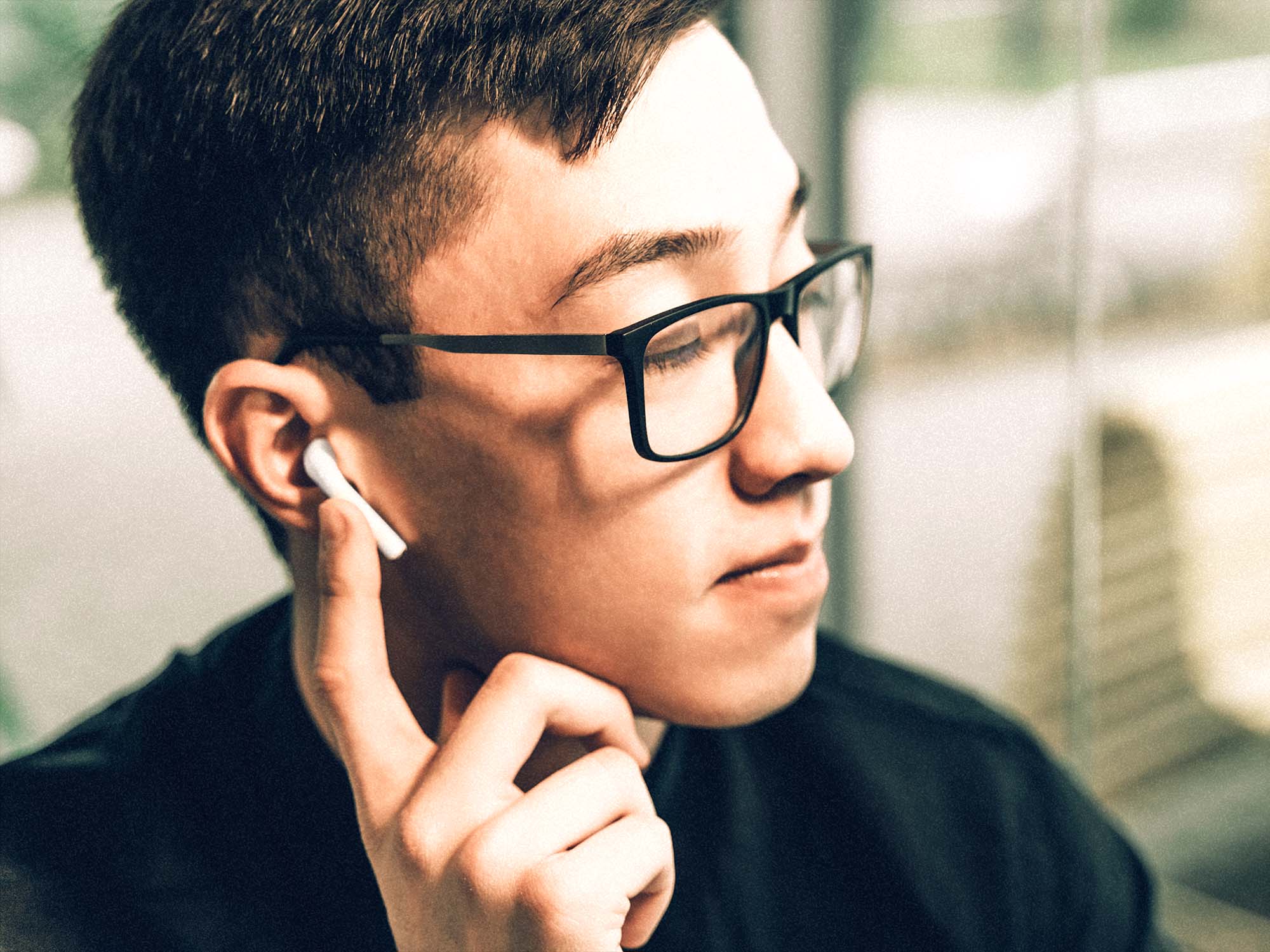 Audio streaming giant Spotify might finally be launching its long-promised HiFi tier nearly two years after it first announced that lossless streaming will be making its way to listeners.

After cancelling their Spotify premium subscription last week, Reddit user nearlymind claimed to have received a survey which asked if they would switch to Spotify Platinum in the “next 30 days” for a price of $19.99.

A screenshot of the survey reveals a list of features that are supposedly included in the new Platinum tier. They are: HiFi, Studio Sound, Headphone Tuner, Audio Insights, Library Pro, Playlist Pro, and Limited ad-supported Spotify podcasts.

Spotify asked me to take a survey after I cancelled Spotify Premium the other week for Apple Music. Survey asked me if I would switch to Spotify Platinum in the "next 30 days". I can’t find any other information online. Does this mean it’s FINALLY about to happen? from truespotify

Should the news turn out to be true, the $19.99 Platinum tier would prove to be Spotify’s most expensive offering and one of the priciest plans across music streaming services, beaten only by Tidal’s HiFi Plus family subscription, which costs $29.99 per month.

At present, Apple Music and Amazon Music both offer lossless and  hi-res audio for just $10 per month, though Spotify looks to be justifying the price with additional playlist and interface features, as well as limited ads during podcasts.

Many users who commented on the post were unimpressed with the near $20 price tag, with one saying “Yeah, no, $20 for something every other competitor offers for free, that’s a scam”, while another commented, “If it were $15/month I would be interested but double the price of premium seems too steep.”

One astute Redditor also noted that “the iOS app has missed its usual weekly update cadence – no updates in two weeks. Another (small) sign of prep for a major update.”

Earlier this year, a survey that Spotify was allegedly conducting with some of its listeners hinted at a possible pivot to podcasts and DJ tools, but it appears that those plans have been dropped in place of new playlist and library customisation features according to the new update.