Multiple verified accounts for the platform have appeared across social media, all promising that “a new way to experience music” is on the horizon. 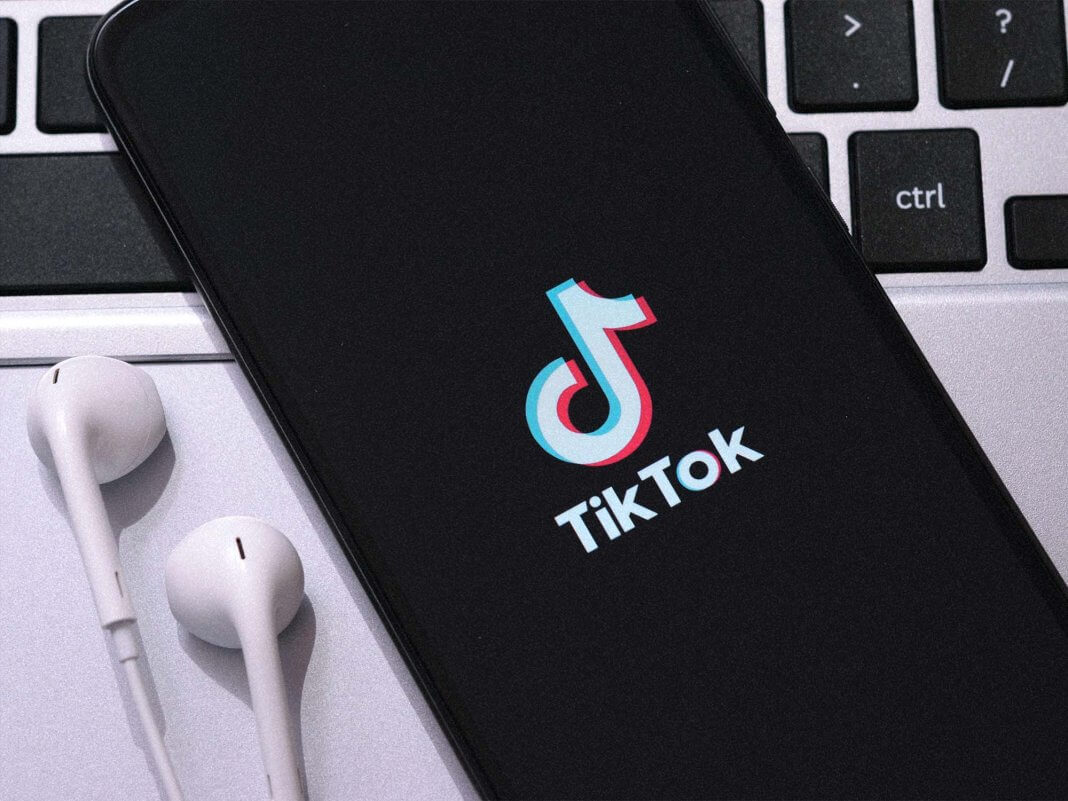 A series of verified online profiles have been spotted for the highly-speculated Tiktok Music app. Could a worldwide launch be imminent?

While it is no secret that TikTok has rapidly dominated digital culture since its launch in 2017, the rumours of its own dedicated music streaming platform have remained one of the biggest questions of the past year.

Now, it appears that a global launch of TikTok Music is closer than ever before, with a multitude of verified online accounts appearing across social media platforms including Twitter and Instagram.

Since the start of the year, dedicated TikTok Music pages for Malaysia, Australia and New Zealand, LATAM, Singapore and Asia have all gradually popped up on Twitter. Each page has posted an introductory statement that reads either “Welcome to a new way to experience music” or “Stay tuned”.

The forthcoming platform, which is expected to pose a serious threat to pre-existing services such as Spotify, is said to be owned by Resso, a subscription-based music streaming service which is currently available in India, Indonesia and Brazil.

In addition to the host of new online accounts, TikTok has also been on a hiring spree, advertising an abundance of new roles for the TikTok Music team. One of the advertisements in question confirmed the correlation between Resso and TikTok Music, describing the role as working for “a music app for Gen Z that launched [in] 2020 in India, Indonesia and Brazil”.

Earlier this year, it was also revealed that a US trademark application was filed by TikTok parent company ByteDance for ‘TikTok Music’ – describing the service as a platform that would allow users to “purchase, play, share, download music, songs, albums, lyrics” as well as “livestream audio and video.”

We’ll be keeping our ear to the ground for any further developments, so stay tuned.