New Spotify “Platinum” subscription tier rumoured to be in the works – could this finally be HiFi?

The Platinum plan will allegedly include a “higher quality audio” feature. 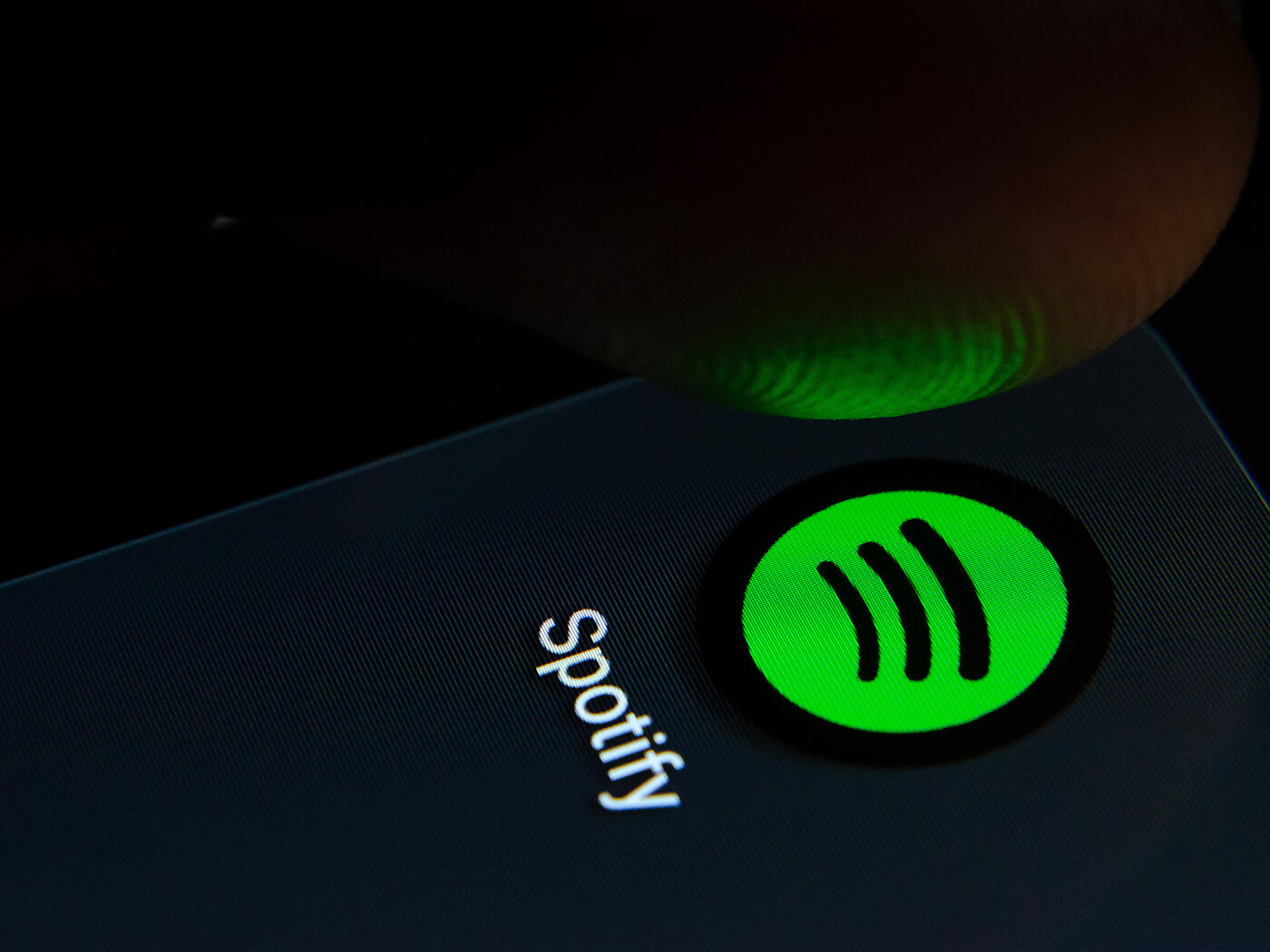 Plans for a new Spotify premium tier named “Platinum” are apparently underway according to a Reddit user who shared about a survey that Spotify was conducting with some of its listeners.

Last Saturday, User IndigoSynopsis shared a few screenshots on the truespotify subreddit, which were allegedly part of a survey that he/ she was asked to complete on the Spotify app.

The screenshots reveal a list of “different features” that could be added to “a new premium Platinum plan” and they are as follows:

Of the list, the “higher quality audio” feature generated the most buzz, and with good reason considering the music giant has yet to deliver on its promise of providing lossless streaming.

Many fans in the comments section were miffed at the prospect of having to pay even more for “higher quality audio” given than Spotify had previously announced its plans to roll out Spotify HiFi in 2021, which were derailed when its closest competitor Apple suddenly launched its own lossless streaming service at no additional cost from a standard plan.

The user also claimed that Spotify was “proposing a “Student Platinum Plan” for $9.99 (CAD) that included all of the above features + a Hulu & Showtime plan,” which if true, would likely point to a $14.99 standard Platinum plan going by Spotify’s usual pricing conventions.

The survey then asked users to rate how much they agree or disagree with the statement “I would be interested in this plan” if those features were to be included in Spotify’s Platinum tier.

If the rumours are true, Spotify’s apparent pivot to podcasts and user creation tools will hardly be a surprise given that podcasting content has exploded on the platform in the last two years. A recent Morgan Stanley survey also revealed that podcasts are helping people spend more time on Spotify, which is now the most popular platform for podcast listening.