SoundCloud’s CEO said that while the decision was a hard one to make, it was also a “necessary” one. 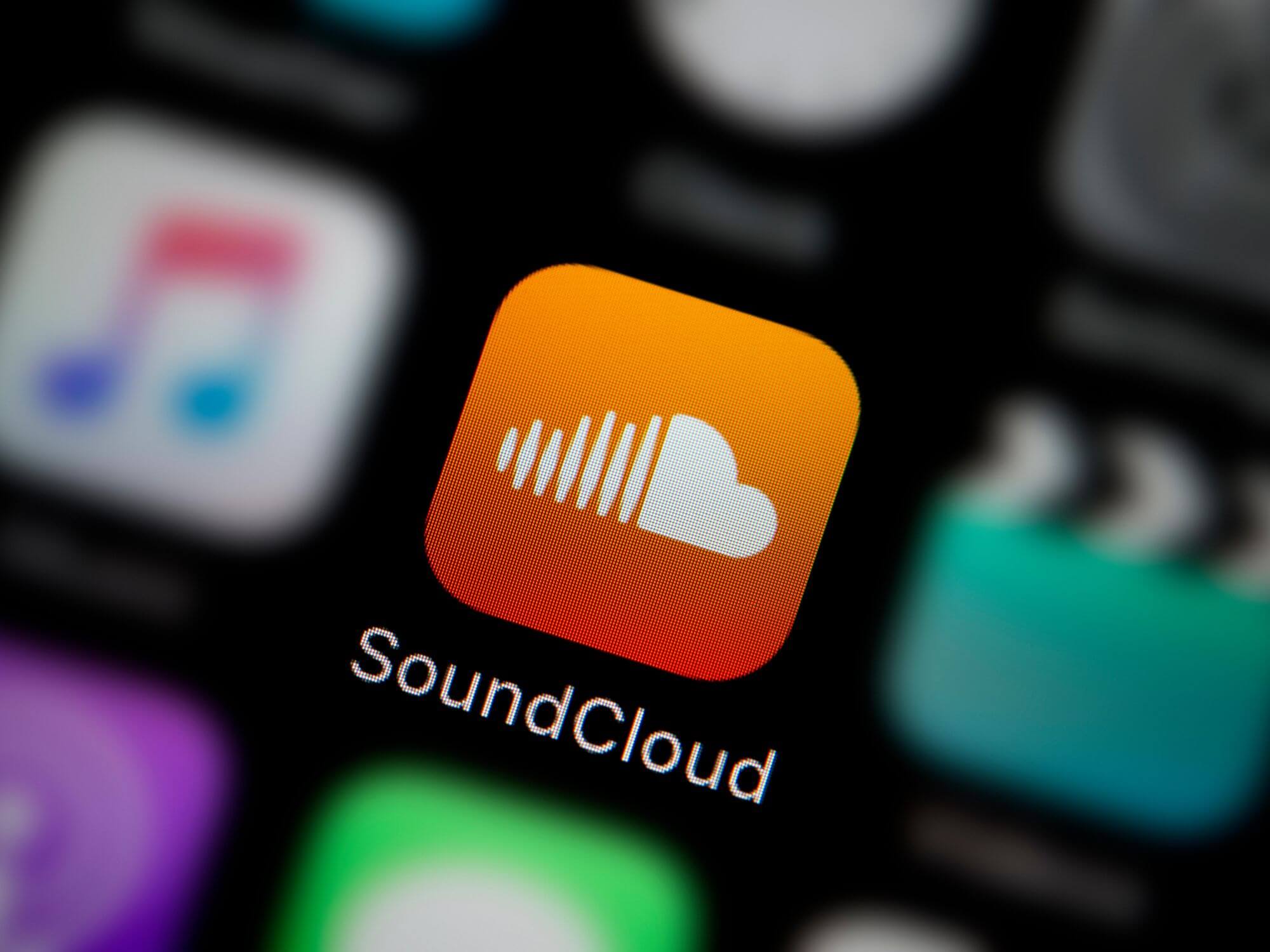 Online audio platform SoundCloud has announced a “prudent financial decision” to lay off 20 per cent of its global workforce in response to the current economic climate.

According to Billboard, the move was announced in an internal email from SoundCloud CEO Michael Weissman that was shared with the outlet. “We will be making reductions to our global team that will impact up to 20 per cent of our company,” Weissman wrote,  explaining that while the decision was a hard one to make, it was also a “necessary” one in the current economic climate and “financial market headwinds.”

“Today’s change positions SoundCloud for the long run and puts us on a path to sustained profitability. We have already begun to make prudent financial decisions across the company and that now extends to a reduction to our team,” Weissman concluded.

US and UK employees impacted by the layoffs “will be notified over the next few days,” according to the memo, with the platform set to hold an All-Hands meeting this week to discuss the changes in greater detail.

In a statement to the outlet, a Soundcloud representative confirmed the layoffs, and said that the company is “ focused on providing the support and resources to those transitioning while reinforcing our commitment to executing our mission to lead what’s next in music.”

The news of layoffs follows Soundcloud’s deal with record label Warner Music Group to support artist payouts based on Soundcloud’s “fan-powered” model.  The model, which delivers the monthly revenue of each subscriber or ad-supported user to the artist, is in stark contrast with Spotify’s pro-rata model, which pools revenue together and then distributes royalties as a piece of overall streams.

SoundCloud previously released a report through Midia Research that analysed the earnings of 118,000 musicians taking part in the “fan-powered” system. It claimed that 64 per cent of artists with between 100 and 1,000 listeners earned more from FPR than they would have from pro-rata (the Spotify model).

The platform recently announced the acquisition of Singapore-based AI music curation company Musiio to expand its music discovery capabilities. By “listening” to tracks at scale and by identifying characteristics and patterns, Musiio’s AI can help predict which songs a listener would want to hear next, meaning you are more likely to discover tracks you like, whether they’re from an established artist or the latest indie DJ.

A partnership with Splice has also been announced in the form of the Nova program, which aims to spotlight emerging music creators from both platforms. Creators selected as Nova artists stand to win custom distribution and marketing support from SoundCloud, as well as their very own Splice sample pack.