A ‘TikTok Music’ app might be in the works, trademark filings suggests

Watch out, Spotify and Apple Music. 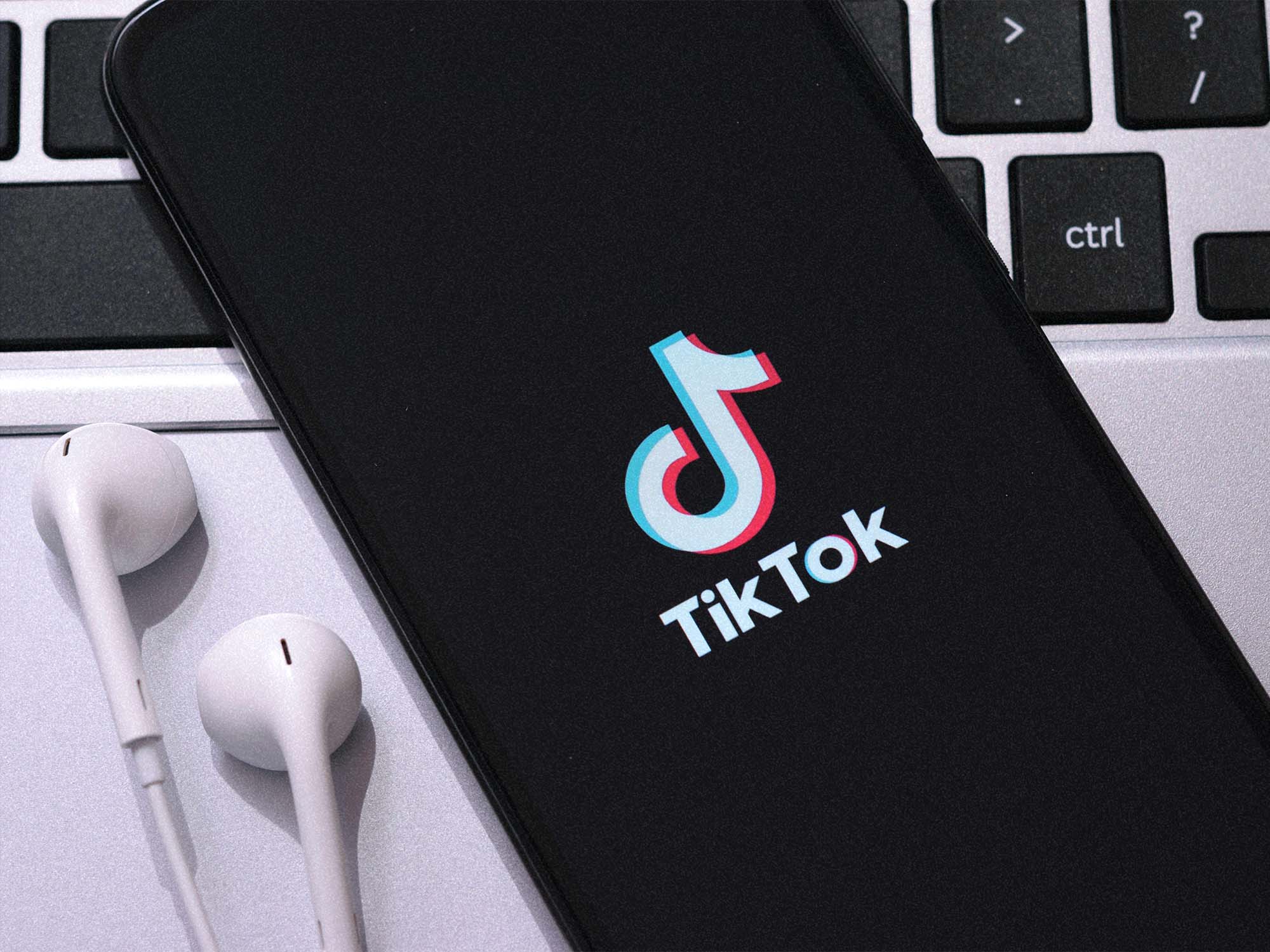 TikTok might be developing a new music streaming app to rival the likes of Spotify and Apple Music, according to recent patent filings.

ByteDance, TikTok’s parent company, filed for a trademark application for TikTok Music in the US in May. According to Business Insider, the filing reportedly covers “a variety of goods and services”, including “a mobile app” that would enable users to “purchase, play, share, download music, songs, albums, lyrics.” It would also allow users to “live stream audio and video interactive media programming in the field of entertainment, fashion, sports, and current events.”

While there is no official word from ByteDance as of yet, this will not be the first time the company is dipping its toes into the music streaming business. In 2020, ByteDance launched Spotify rival Resso in India, Brazil, and Indonesia. The app shares some of the features described in the recent filing, such as the ability to create playlists, share songs, and interact with other users on the app.

Trademark attorney Josh Gerben of Gerben Law Firm told Insider that “typically, a company the size of TikTok or ByteDance is only going to file trademark applications for items that they’re seriously considering. If you look back through any major company’s trademark filings, you’ll see ones that they filed that never came to fruition. But a lot of times they do. And a lot of times it’s something they’re seriously working on.”

Given the brand’s massive — and growing — influence in recent years, services like Spotify and Apple Music would have some serious competition should a standalone TikTok Music app come into fruition.

In 2021 alone, 430 songs on TikTok have exceeded a billion video views, with some of the most popular ones reaching, and even surpassing 20 billion views on the app.