Maelstrom slams music distribution platforms: “[The] end-goal of Spotify, Instagram, Facebook or SoundCloud (or even Bandcamp to some extent) isn’t to help us”

“It’s up to us to try and use these alternatives, and shape them the way we want them to be (fair, transparent, permissionless).” 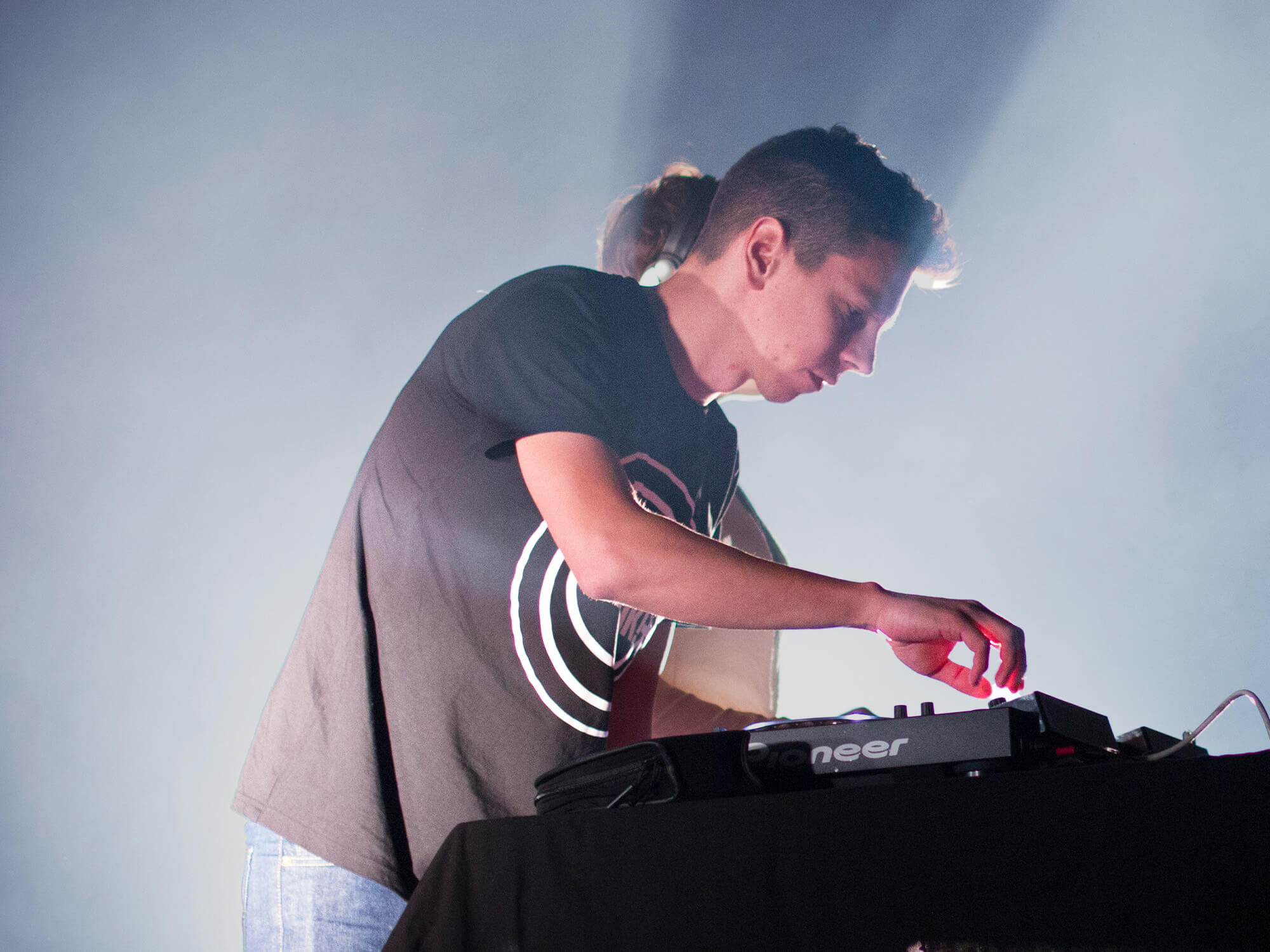 French producer Maelstrom has expressed scathing concerns about the “end-goals” of major music streaming platforms and distribution methods, stating his support for the “possibilities” in decentralised blockchain technology.

He makes the comments during an interview with Resident Advisor.

Maelstrom – real name Mael Péneau – discusses the model of streaming giants and social media platforms such as Spotify, Instagram, Facebook and Soundcloud, “even Bandcamp”, he says, before urging artists to look further afield at more artist-focussed, open-source models built on the blockchain.

The producer says: “The situation is extremely difficult. [The] end-goal of Spotify, Instagram, Facebook or SoundCloud (or even Bandcamp to some extent) isn’t to help us. Their end-goal is to make money. And to do so, they need us to work for free, and to give away all of our rights to control any of the data and art we’re generating for them.”

He goes on to praise the benefits of Web3: “What’s interesting to me is the possibility of deeper and more meaningful interactions between listeners and creators, where the border between both roles start to move a little, to shift, to change.”

However, Maelstrom adds that blockchain technology’s involvement in the music industry could “replace platform capitalism.” He insists that “it’s up to [artists] to try and use these alternatives, and shape them the way we want them to be (fair, transparent, permissionless).”

Also in the piece, acid house producer A Guy Called Gerald, who recently removed his music from Spotify, compares publishing music on the platform to “fighting against giants”. He says, “All I want to do is to put my music across to the people.”