Com Truise says: “YouTube is one of the most important streaming platforms for music discovery.”

He made the statement during an interview with MusicTech 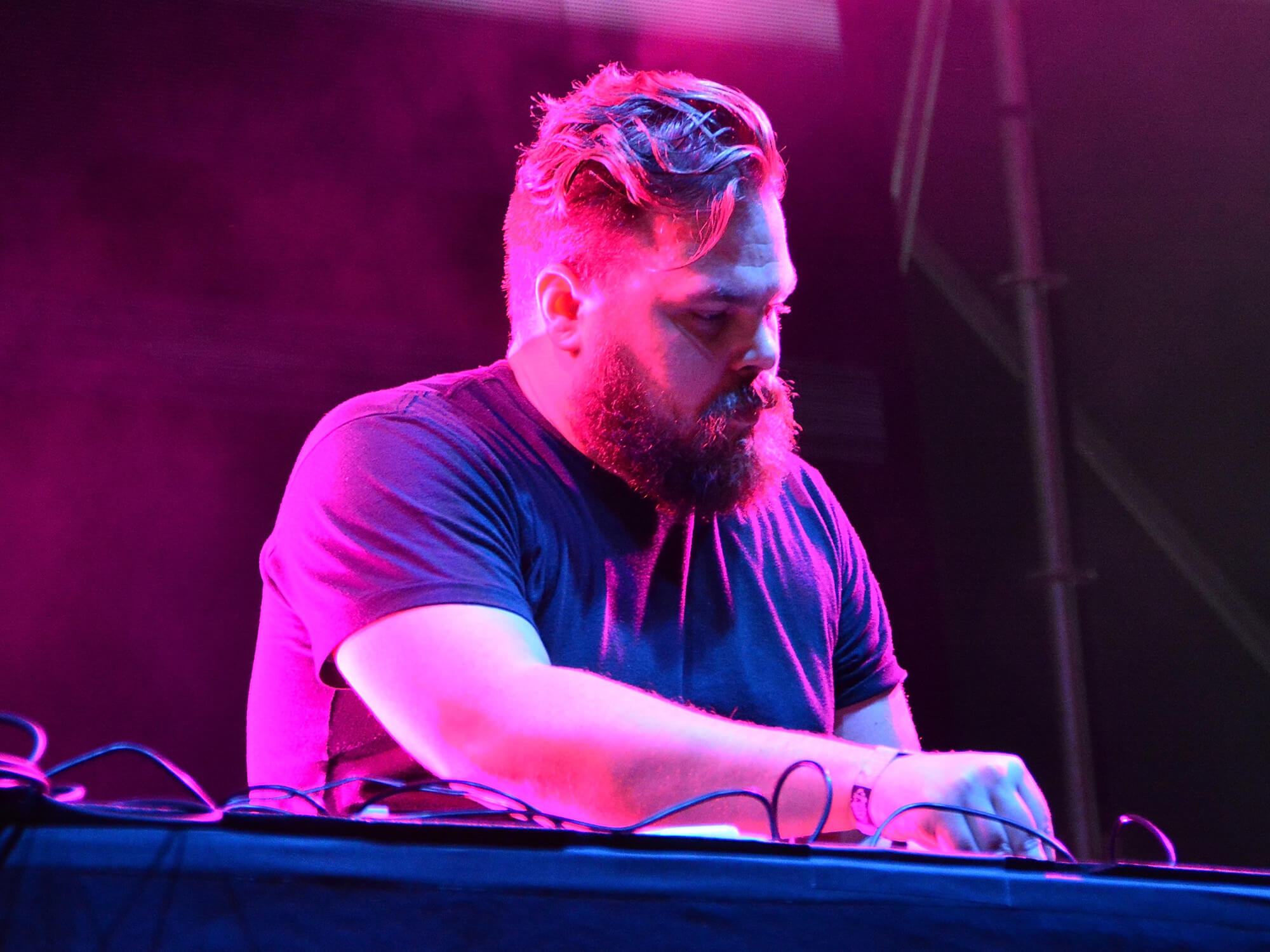 Com Truise has commended Youtube as a music discovery tool, calling it one of the “most important streaming platforms”.

The producer, whose In Decay album – regarded as a synthwave classic – gained a significant following on Youtube, made the statement during a recent interview with MusicTech.

He refers to Youtube’s recommendation algorithm technology as “scary”, commenting on its accuracy. This technology helped lead a vast portion of electronic music fans to the album around the time of its release in 2012, contributing to its success.

In the interview, Com Truise says: “Over the years… I’ve met more and more people at shows that are like, ‘if it wasn’t for YouTube, I never would have found your music.’” he tells MusicTech. “And it just blows my mind because I come from a time before YouTube. I was talking to my buddy who was asking me for tips and I’m like, ‘Dude, I’m all self-taught. There was no YouTube when I started, it was just was a lot of forum reading.’”

The Florida-based producer continues: “YouTube is one of the most important streaming platforms for music discovery because you can put [music] on and the algorithm is really, really good at feeding you stuff that it pretty much knows you’re going to like – which is scary.”

Also in the interview, Com Truise explains how In Decay contained a wealth of unreleased tracks – “pieces of art that were just decaying with time” – and that getting them “out there” was his way of “shutting the door on stuff and moving forward”.

In other news, Youtube was recently forced to apologise after a false copyright claim led to the removal of Lo-fi hip-hop’s iconic YouTube stream, ‘Lofi Girl’. The platform has since re-activated the account.