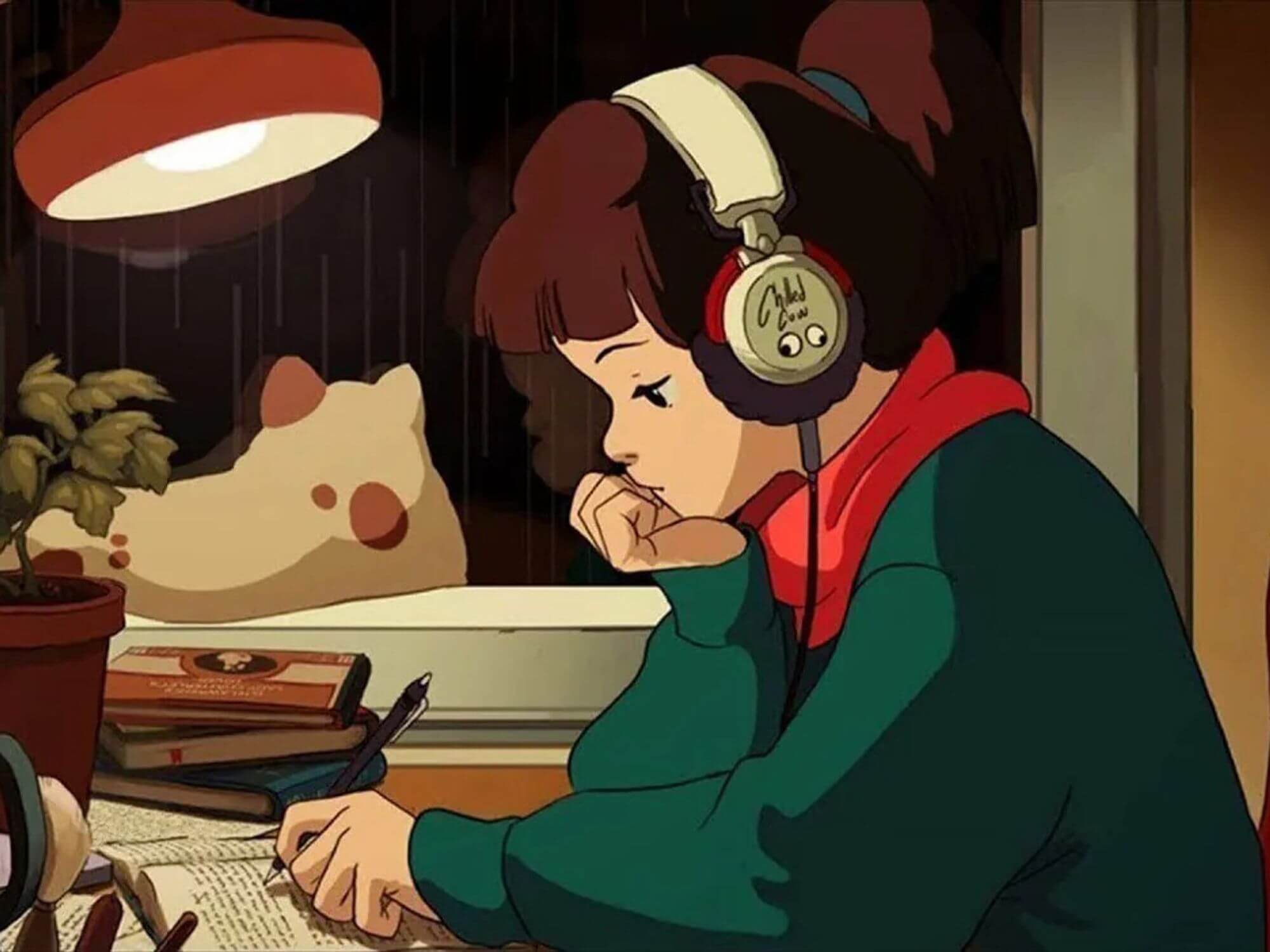 YouTube has taken down the internet’s beloved lofi hip hop radio — beats to relax/study to stream after the channel was hit with a false copyright claim from trolls.

Lofi Girl, the mother of music live-streams channels, tweeted on Sunday that its videos have been taken down “because of false copyright strikes” — one of the more severe punishments the platform hands out to creators. If a channel receives three strikes, YouTube will shut it down and all of the videos uploaded to your account will also be removed.

The lofi radios have been taken down because of false copyright strikes, hopefully @YouTubeCreators @YouTube will sort this quickly… pic.twitter.com/X01hL6jT2N

According to the takedown notice, the copyright claim originated from a label named FMC Music Sdn Bhd Malaysia. Lofi Girl told TechCrunch: “all of the channel’s music is released through its record label, Lofi Records, so they have the necessary rights to share it”, which means it’s not in breach of any copyright laws.

YouTube responded in a tweet Monday that the copyright claims were false and that it had mistakenly taken the stream down after trolls abused the reporting system. The company also apologised for the mistake, saying that it will take about 24-48 hours for things to return back to normal.

confirmed the takedown requests were abusive & terminated the claimants account 😔 we've resolved the strikes + reinstated your vids – it can sometimes take 24-48 hours for everything to be back to normal! so sorry this happened & thx for your patience as we sorted it out ❤️‍🩹

At the time of writing though, the streams lofi hip hop radio – beats to relax/study to and beats to sleep/chill to are still down, with a notice that reads “This livestream recording is not available”. It’s current overall view count sits at 668 million.

This isn’t the first time Lofi Girl has had its streams taken down over mistaken copyright claims. In 2020, YouTube suddenly removed the channel for a supposed violation of the Terms of Service, though the platform later on admitted that it was a “mistake on [its] side.”

For fans, the false strike brings an end to a stream that has been running non-stop for over two years, and the loss of an immediate community of ‘study-chill-sleep-repeat’ enthusiasts. And for creators, the takedown highlights just how big of a problem false copyright claims are becoming on YouTube, Lofi Girl says.

“This event has shone a light on an underlying problem on the platform: It’s 2022, and there are countless smaller creators out there, many of which engaged in this discussion, that continue to be hit daily by these false claims on both videos and livestreams,” Lofi Girl tweeted.

“We’re shocked and disappointed to see that there’s still not any kind of protection or manual review of these false claims. At the end of the day, it was entirely out of our control, and the sad part is that there was no way to appeal beforehand/prevent it from happening.”