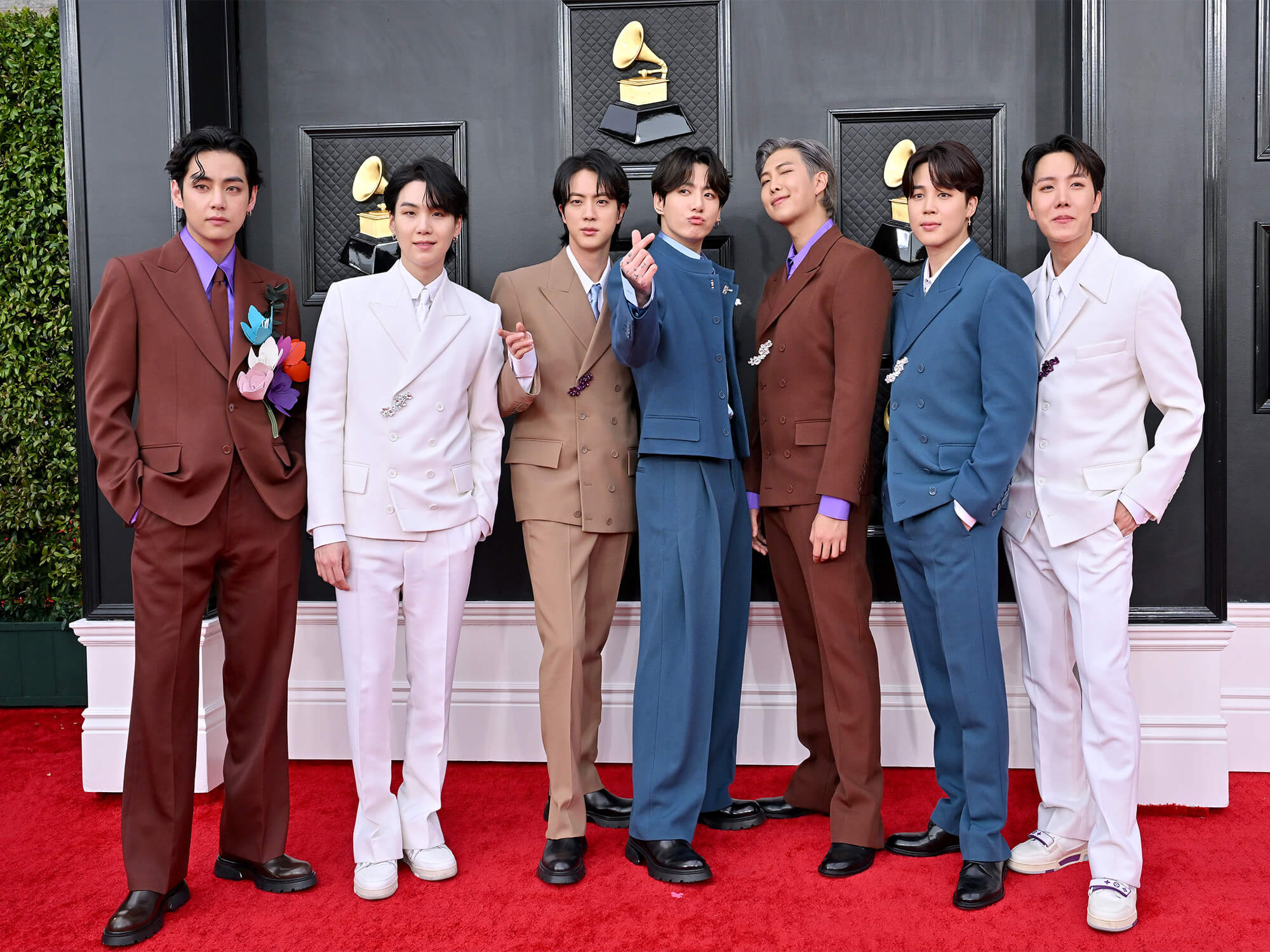 Artificial intelligence could be instrumental in K-Pop’s future as Korean music business giant HYBE has reportedly acquired a fake voice company for a whopping $32 million.

HYBE is the entertainment MNC behind world-famous boyband BTS, and it appears it could be looking to push the boundaries of what we expect from modern pop music by integrating AI into a new musical project.

According to Pulse News, HYBE has acquired Supertone for ₩45 billion (approx. $31.75 million). It follows an initial investment of ₩4 million (approx. $3.6 million) HYBE spent to acquire 18 per cent of the Korea-based AI sound company back in February.

In June, HYBE put out auditions for “a boy group that will lead the next generation of K-pop” per Music Business Worldwide – it’s a process which sought applicants from LA, Tokyo, Sydney, Bangkok, and even online for those who couldn’t make it in-person. The recent investment in AI, coupled with those auditions suggest that a virtual K-pop group isn’t that far-fetched.

Supertone was founded back in 2020 – you may remember when MusicTech ran a story about AI bots being trained to ‘mimic’ the vocals of artists who have passed on. Such technologies were used to recreate the voice of Lee Kwang-Seok, a South Korean folk icon who died in 1996, to cover I Miss You, a 2002 hit from Kim Bum-Soo.

BTS are arguably HYBE’s biggest export, with the Korea Herald reporting that the boy band contribute $3.6 billion – the rough equivalent of 26 mid-sized companies – to South Korea’s economy each year. However, the future activities of the band – and HYBE’s stock price – has been on unsteady ground ever since the group announced a hiatus earlier this year to focus on solo activities.

It’s intriguing to see where the next steps of HYBE’s business deal with Supertone will go, though historically, not all ventures with AI have been triumphant for companies: FN Meka, the virtual rapper signed by Capitol made history a second time by being the first AR artist to be dropped by a major record label – and all within mere weeks.

Capitol announced in August it had “severed ties” with FN Meka following accusations that the project perpetuated racist stereotypes and appropriated Black culture.

In a recent feature, MusicTech spoke with plugin developers, audio engineers and music technology brands about AI’s burgeoning role in music listening, as well as producing.