AI bots trained in the voices of the late Freddie Mercury and Kim Kwang-Seok performed on Korean national TV. 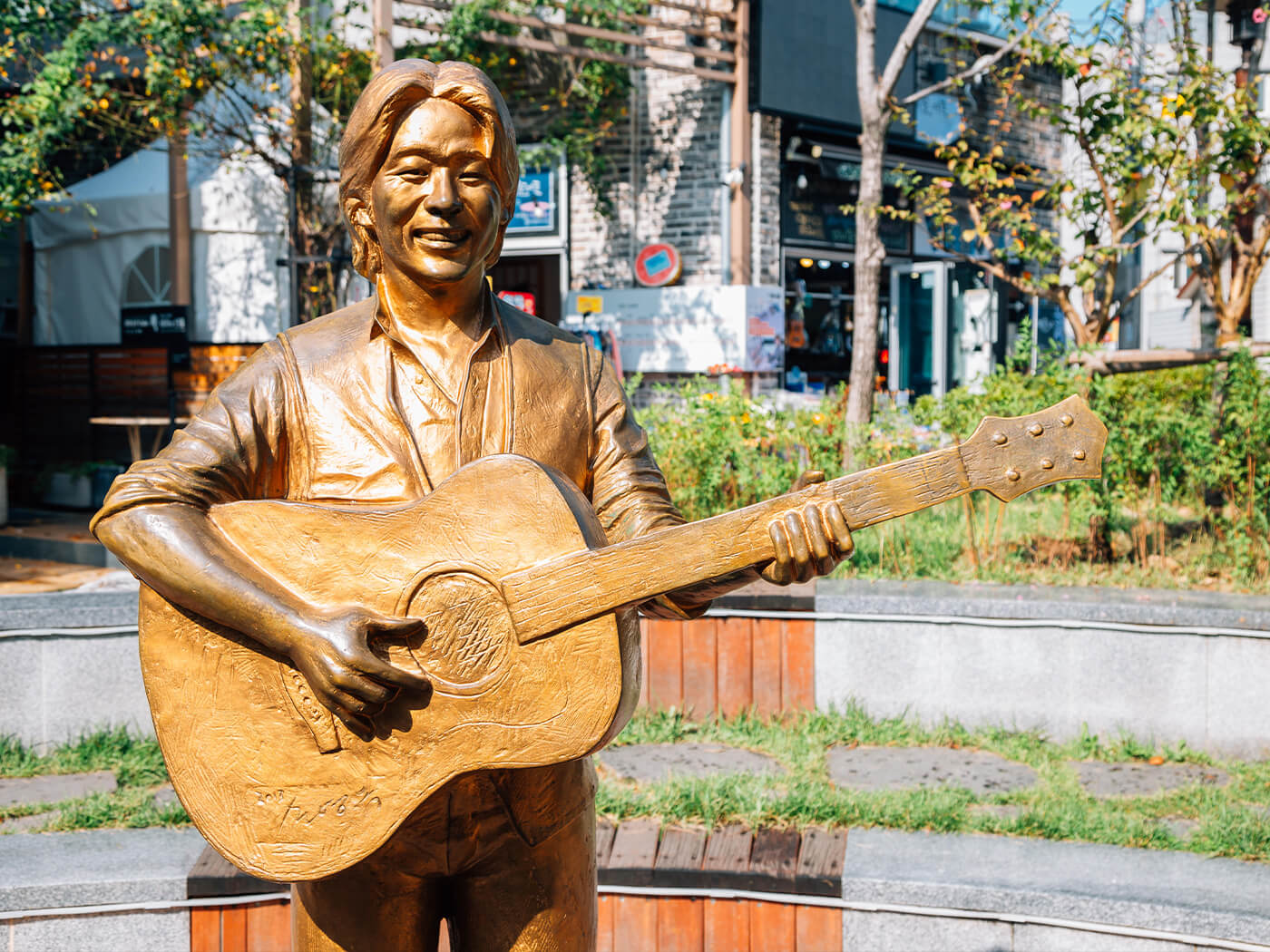 South Korean technology start-ups are harnessing AI technology to mint new songs by artists who have already passed away.

In January, music technology start-up Supertone showcased an AI bot trained in the voice of Lee Kwang-Seok, a South Korean folk icon who died in 1996.

Fans witnessed the AI perform I Miss You – a 2002 song by Kim Bum-soo – in Kim Kwang-Seok’s voice on Competition of the Century: AI vs Human, a tech-entertainment TV programme by SBS.

“When I watch the reactions of these people, then we confirm that yes – this is the way we have to go and this is the future of artificial intelligence,” Lee Kyogu, CEO of Supertone, told Al Jazeera on Saturday (20 March).

AI voice synthesis also demonstrated the potential to transcend language, as evidenced in another segment from the programme. Heard in the clip below, is an AI bot trained in the voice of Freddie Mercury singing in Korean.

Developments in the field of AI for voice synthesis has raised tough questions with regards to copyright and ethics. Supertone addressed this on its website, writing it would “never monetise any synthetic voice without the permission of the right holder.” Moreover, the company suggested the possibility of generating “virtual” celebrities, in order to circumvent possible “royalty issues”.

Nam Sang-Moon, chief producer of Competition of the Century: AI vs Human, weighed in on the issue during an interview with US News back in January.

“We should not only see the AI in a copyright category,” they said. “But also think about ways to use AI technology as a tool that can help humans and makes us happy.”

Exploring the potential of AI voice synthesis isn’t an idea exclusive to South Korea. When US-based Iconic Artists Group bought a controlling interest in Beach Boys’ IP in January, it suggested to Rolling Stone that one of the avenues it would explore was “natural language processing” to “actually have a conversation” with the band.