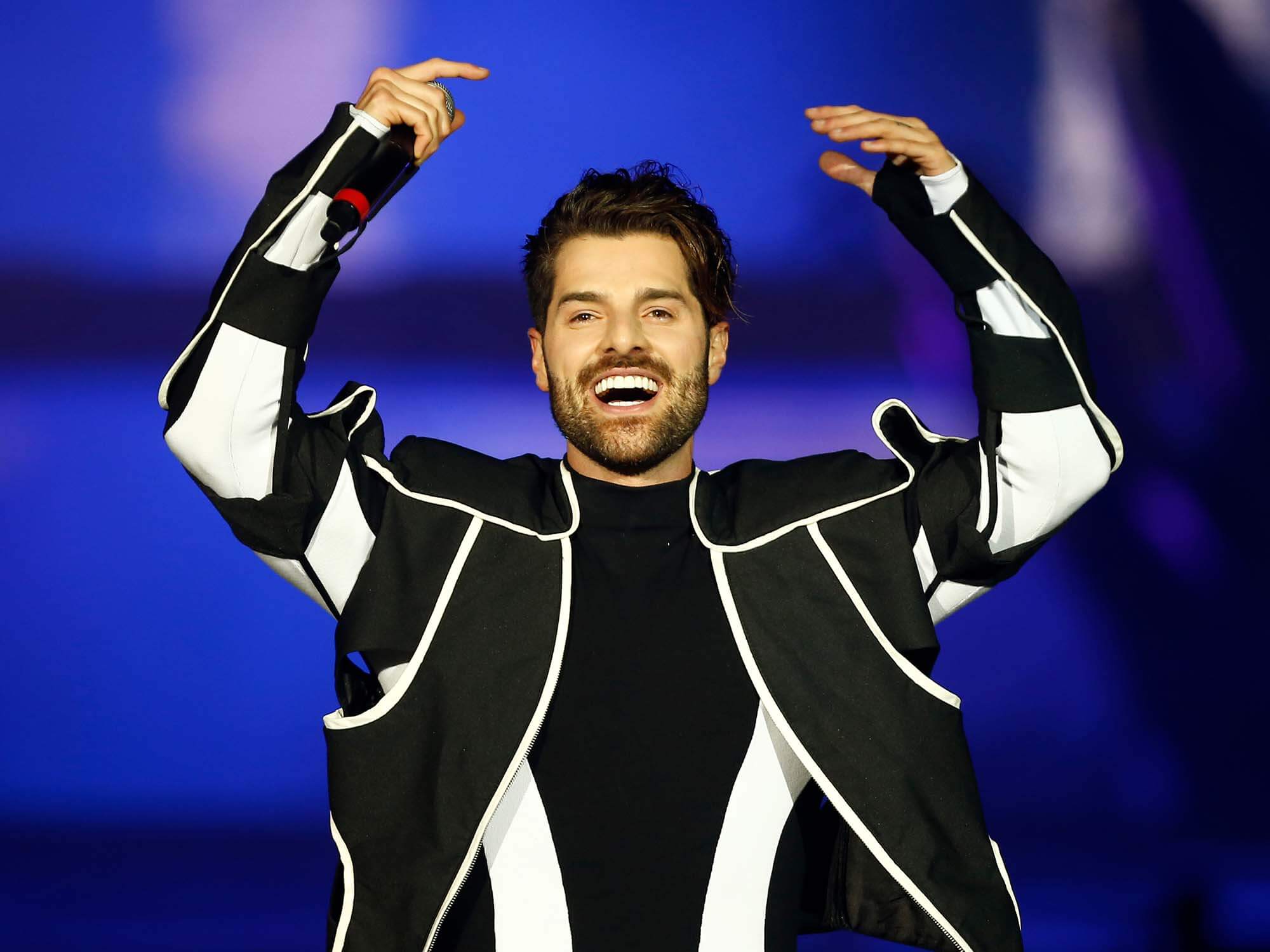 Brazilian superstar producer and DJ Alok has reflected upon the sudden boom in EDM’s popularity in Brazil, citing it as “crazy”.

The artist, voted fourth in the DJ Mag Top 100 DJs list in 2021, speaks about the country’s dance scene in an interview with MusicTech. In it, he discusses Brazilian music, collaborating with Mick Jagger and The Rolling Stones as well as his approach to remixing.

Alok says how after a financial crash took place in the country, booking international artists wasn’t an option and promoters started to focus on nationwide talent instead, from the likes of Vintage Culture, FTampa, Dubdogz and Carola. Just after the crash, he says, he started getting noticed himself.

“Promoters couldn’t afford to take chances or book these kinds of artists,” he says. “As we couldn’t bring them to Brazil, we ended up creating our own scene and sounds. It’s been crazy how fast it’s happened.”

He goes on to say that while in the past, Brazilian fans and EDM artists looked to other countries for dance music inspiration, now the country has its own unique spin on the genre.

“It’s interesting now that when international artists come to Brazil, they need to adapt their sound to succeed in our scene,” he says. “We have a lot of artists we can be thrilled for and it’s an undeniably exciting time. The majority of music loved here is by local producers.”

Also in the interview, Alok talks about his start in the music industry as one-half of the duo Logica, before discussing his move to London to attend university.

Read the full interview with Alok.