TikTok user makes over $49,000 a month by getting followers to blast EDM and Skrillex while he sleeps 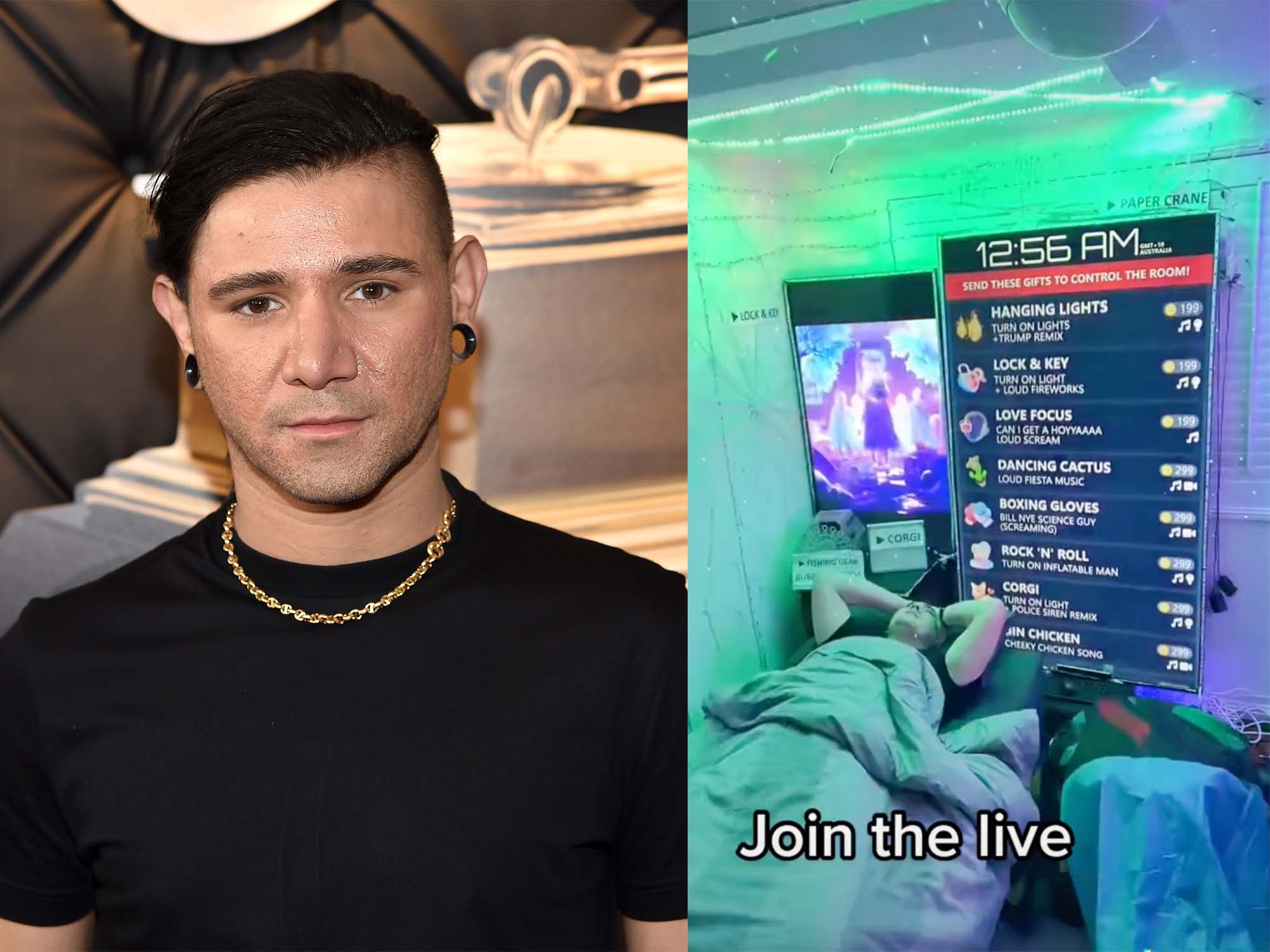 Australia-based TikToker Jake Boehm makes a living by allowing viewers on his livestreams to blast EDM music – including Skrillex’s heavy brostep works – while he tries to sleep and is reportedly earning a whopping $49,000 a month through his bizarre content.

Boehm has earned over 727,000 followers on the app and the livestreams look like complete hell. He calls his livestreams “interactive live sleep streams” and allows users to control what happens in his room from a variety of sounds and music, even to neon lighting and bubble machines.

Users can operate the room via sending “gifts” which trigger different sounds listed in the backdrop of Boehm’s room, which he has lined up via coding. He goes live every night and the chaotic streams last all through the night for seven hours.

You can check out a clip taken from one of Boehm’s livestreams below, which features the music of Skrillex:

Join the live and control my room

Past videos also include music from the likes of The Vengaboys and completely unhinged remixes made by fellow users of the app. A large countdown clock monitors the time on the live, with the chaos unfolding at times such as 4am.

Boehm has also previously hosted a charity stream where he raised over $3,000 for a mental health charity. He recently spoke to the Daily Mail on his very strange full-time job stating, “I plan to keep doing the lives every night and adding new features. As long as people are watching and gifting, I’ll be live.”

This isn’t the first time a streamer has gone viral for bizarre music-related antics – and we’re sure it won’t be the last. In April 2022, a 15-year-old Twitch streamer by the name off Crossmauz racked up tens of millions of views for his bedroom raves complete with pyrotechnics.

What could possibly be next?