AI Music specialises in creating “royalty-free adaptive music” for brands and other clients. 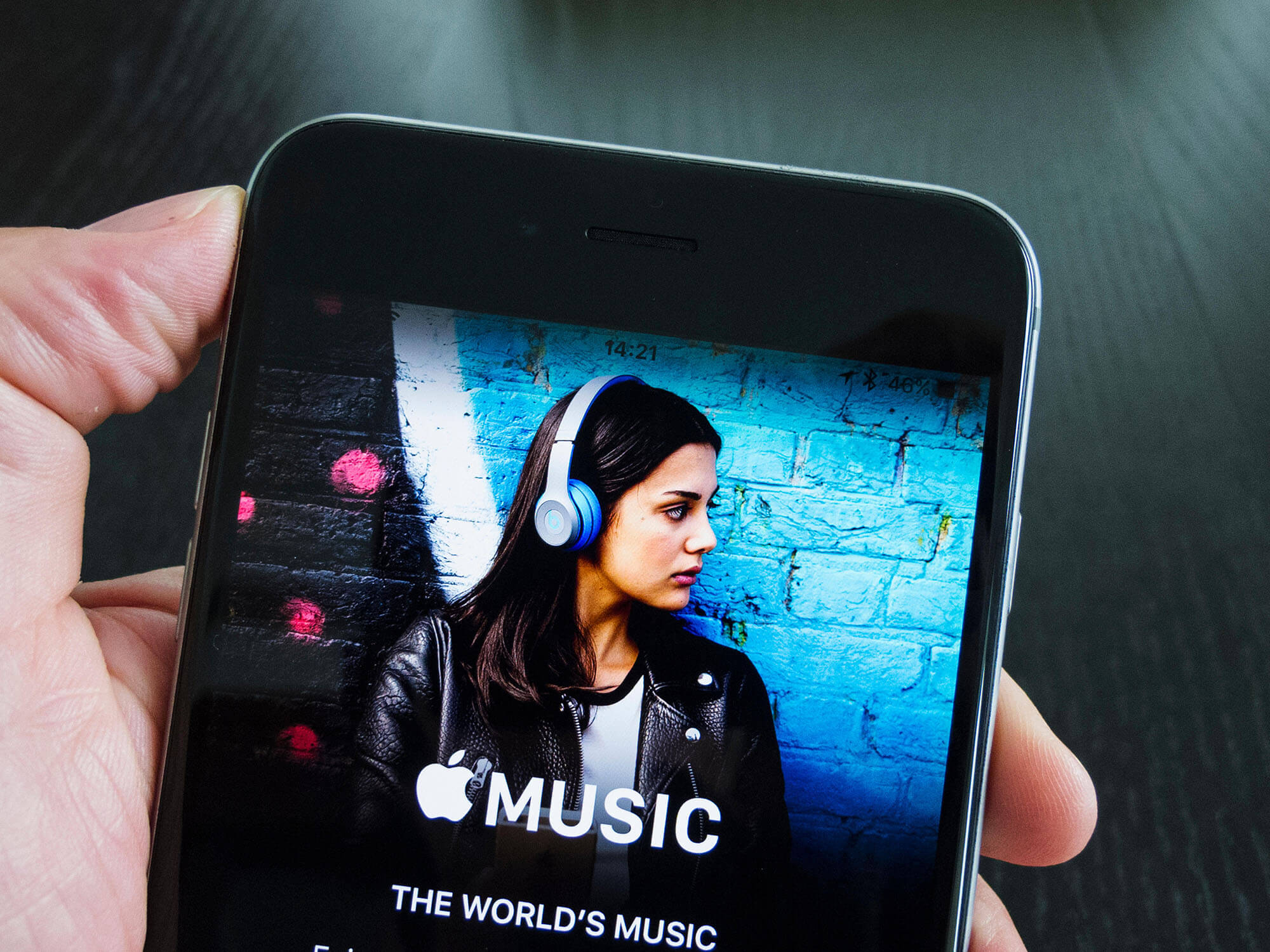 According to reporting by Bloomberg, the acquisition had been underway for several weeks now, with the company’s social media profiles pulling a disappearing act in early January. Only a LinkedIn page remains, though an archived version of the website can be accessed via the WayBack Machine.

The startup’s claim to fame was its “Infinite Music Engine”, which it claimed could change and adapt music for various commercial clients using royalty-free sounds. Of possible interest to Apple,  AI Music also claimed it could adapt music according to the heartbeat of the listener, allowing clients to customise their approach based on the mood of a potential customer.

According to AI Music’s old website, the technology can create “audio advertising that matches listener context”, which may yield new functionalities for the Apple Watch, as the health tracker functions in the smartwatch already track the wearer’s heartbeat. This could help Apple create royalty-free workout music that contextually changes with workout intensity, or use heart readings to procedurally generate a playlist.

AI Music CEO Siavash Mahdavi spoke to Music Ally about the idea behind the company’s technology in a 2017 interview, explaining, “It’s that idea of contextual AI. Maybe you listen to a song and in the morning it might be a little bit more of an acoustic version,”

“Maybe that same song when you play it as you’re about to go to the gym, it’s a deep-house or drum’n’ bass version. And in the evening it’s a bit more jazzy. The song can actually shift itself. The entire genre can change, or the key it’s played in.”