The iMac Pro could arrive as early as Spring 2022. 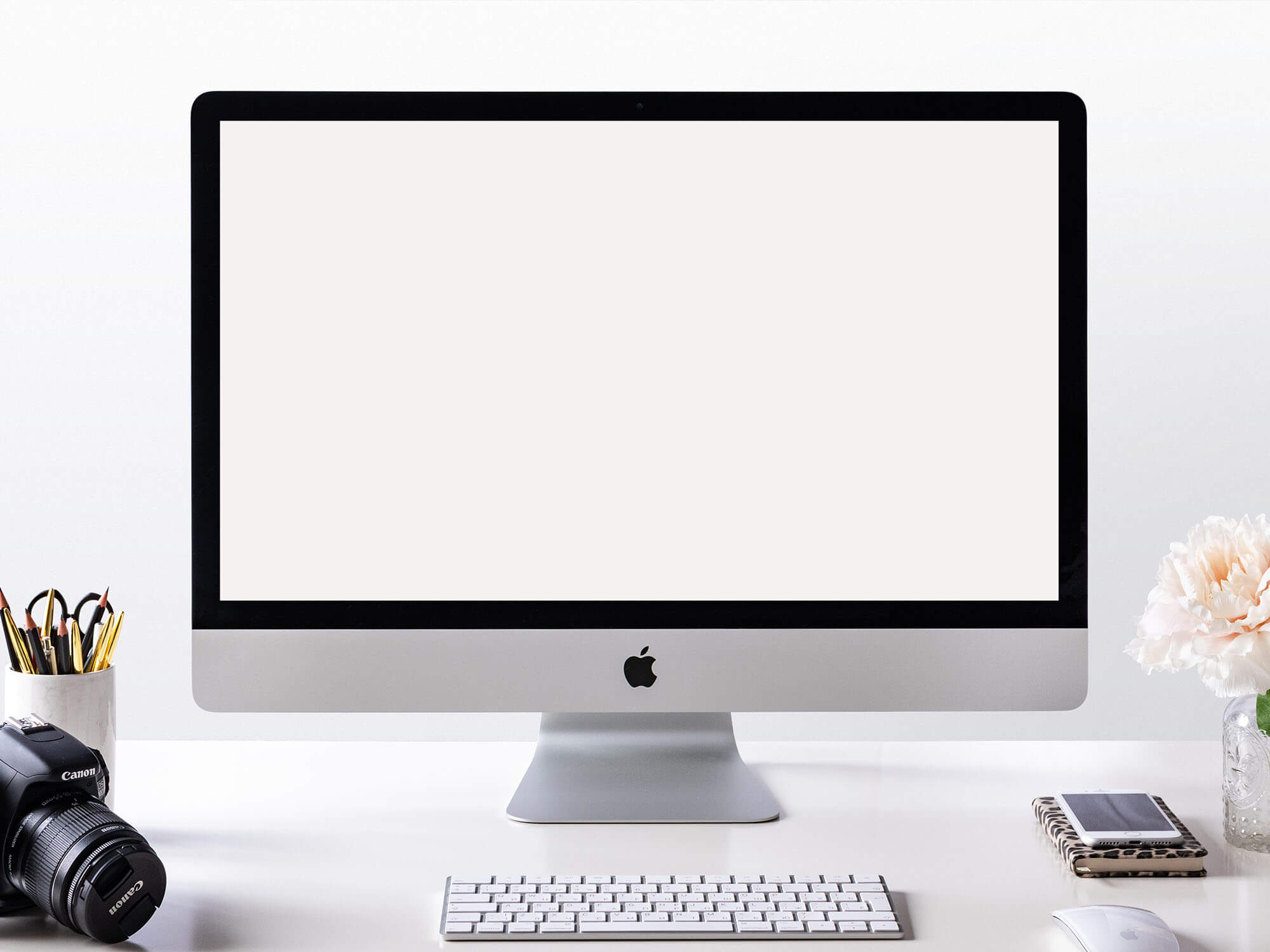 Apple only recently launched its powerhouse M1 Max configuration, but according to a report by prolific Apple leaker DylanDKT, Apple’s next iMax may ship with a processor that outperforms the M1 Max.

According to a tweet posted by DylanDKT, who analysed code snippets in beta versions of macOS to uncover the existence of the configuration, “A 12 Core CPU configuration was tied to a snippet of code referencing the iMac,” with the iMac in question designated as the iMac Pro internally.

A 12-core CPU would be a small but significant upgrade to the 10-core M1 Max and the 10 and 8-core M1 Pro variants. However, a 12-core CPU could merely be a 12-core version of M1 Max itself targeted to professionals, as DylanDKT concludes based on the iMac Pro moniker.

I have received confirmation that there will be an additional configuration for the upcoming iMac Pro beyond M1 Max. A 12 Core CPU configuration was tied to a snippet of code referencing the iMac. The internal naming candidate is iMac Pro for a reason. It is targeted towards pros

According to additional reporting by analyst Ross Young of DisplaySupplyChain.com, the iMac Pro could arrive as early as Spring 2022, though it may not carry the Pro branding upon release. He writes, “Apple’s Launch of the 27in iMac Pro with Mini-LEDs, 120Hz Variable Refresh and Oxide Backplanes: Expected in the spring as Apple brings its ProMotion technology to the iMac.”

Apple’s M1 Max MacBook Pro received a stellar 9/10 review from MusicTech, with reviewer Hollin Jones hailing it as “the long-promised union of real power and portability”, though at the price of, well, the rather intimidating price tag. Praising the capabilities of the built-in spatial audio speakers featured on the MacBook Pro, Jones wrote that the MacBook Pro’s speakers sound “better than any laptop speakers have a right to sound,” even if the speakers are not recommended for mixing work.

“We are finally getting to a place we’ve been promised for many years where portability genuinely meets pro performance,” Jones concluded.