Google has been rumoured to be developing their own spatial audio capabilities. 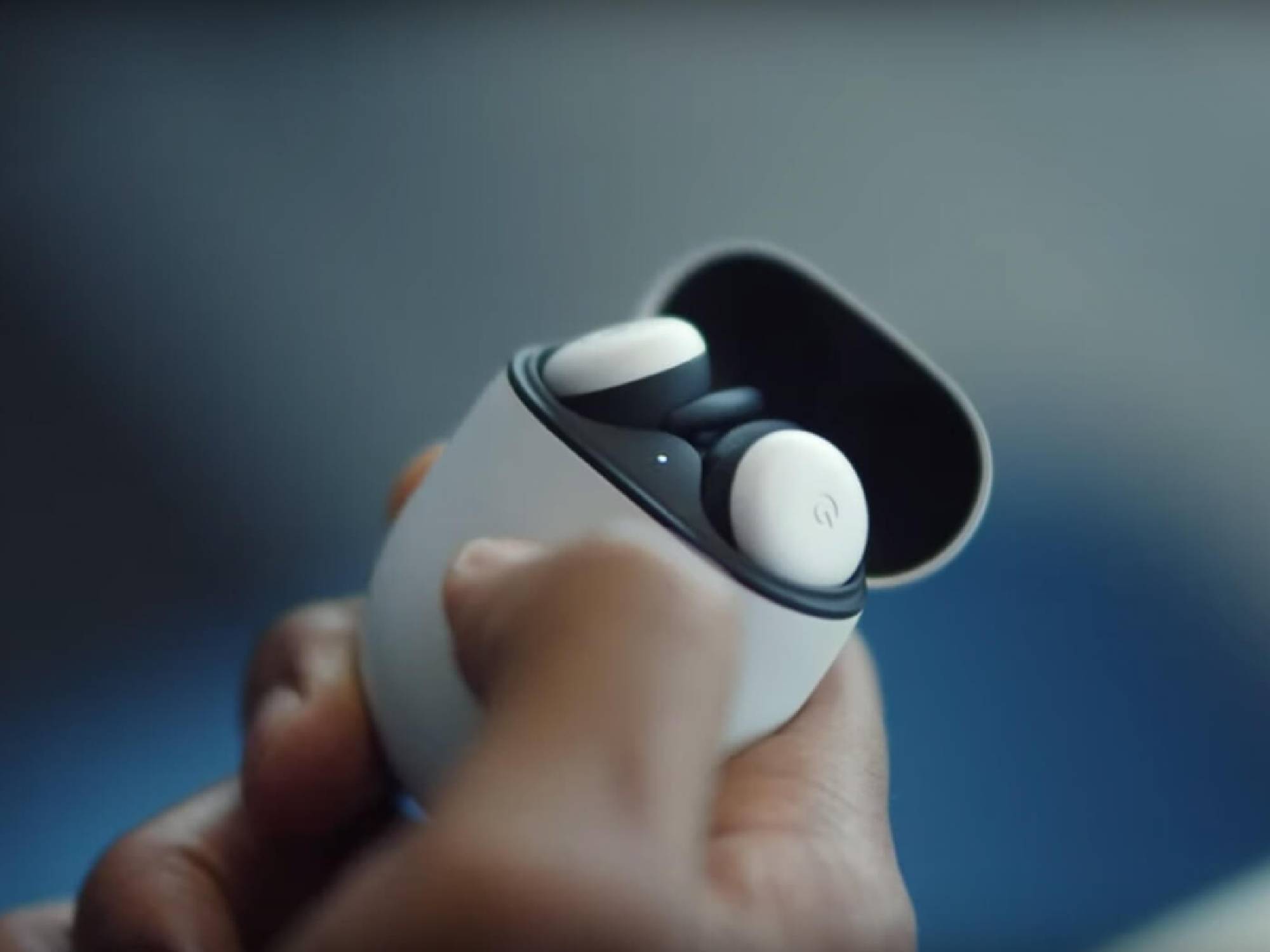 A new Android 13 leak from the current Beta 1 test is suggesting Google is testing an Apple Spatial Audio competitor as a spatializer effect has been spotted in the Pixel Pro 6 files.

Esper.io’s Mishaal Rahman uncovered the spatializer effect for the Pixel Pro 6 in the Beta 1 files alongside a shared library file for spatial audio, which may hint that Google may be stepping up its audio offerings to compete with Apple’s recent innovations in the space later this year, perhaps alongside the official launch of Android 13.

Google has been rumoured to be developing their own spatial audio capabilities, with Protocol reporting that the tech giant had acquired 3D audio startup Dysonics in April last year. Google took possession of all Dysonic’s intellectual property in the acquisition, which included patents for tracking binaural sound.

That isn’t the only recent acquisition Google has made that points towards an expansion into the audio space, however. The audio hardware arm of Synaptics startup was acquired in 2020, while the now-defunct RevX Technologies had its IP bought over. French startup Tempow, which specialised in wireless earbud operating systems, was also picked up by the giant.

Spatial audio support is coming to the Pixel 6. Beta 1 ships with a spatializer effect. pic.twitter.com/ZIuNcDvu2N

Apple has heavily promoted its Spatial Audio feature since launching it in August 2021, touting the feature on it’s website as: “Spatial audio with dynamic head tracking brings theatre-like sound that surrounds you from the movie or video you’re watching, so that it seems as if the sound is coming from all around you. The sound field stays mapped to the device, and the voice stays with the actor or action on screen.”

Producers can now create and mix music in three-dimensional audio with Logic Pro, so long as they have a Mac with Apple silicon and MacOS Monterey version 12.3 or later, thanks to a free update.