If These Walls Could Sing features exclusive archive footage from the studios’ 90-year history and words from Paul McCartney, Elton John, Cliff Richard and more. 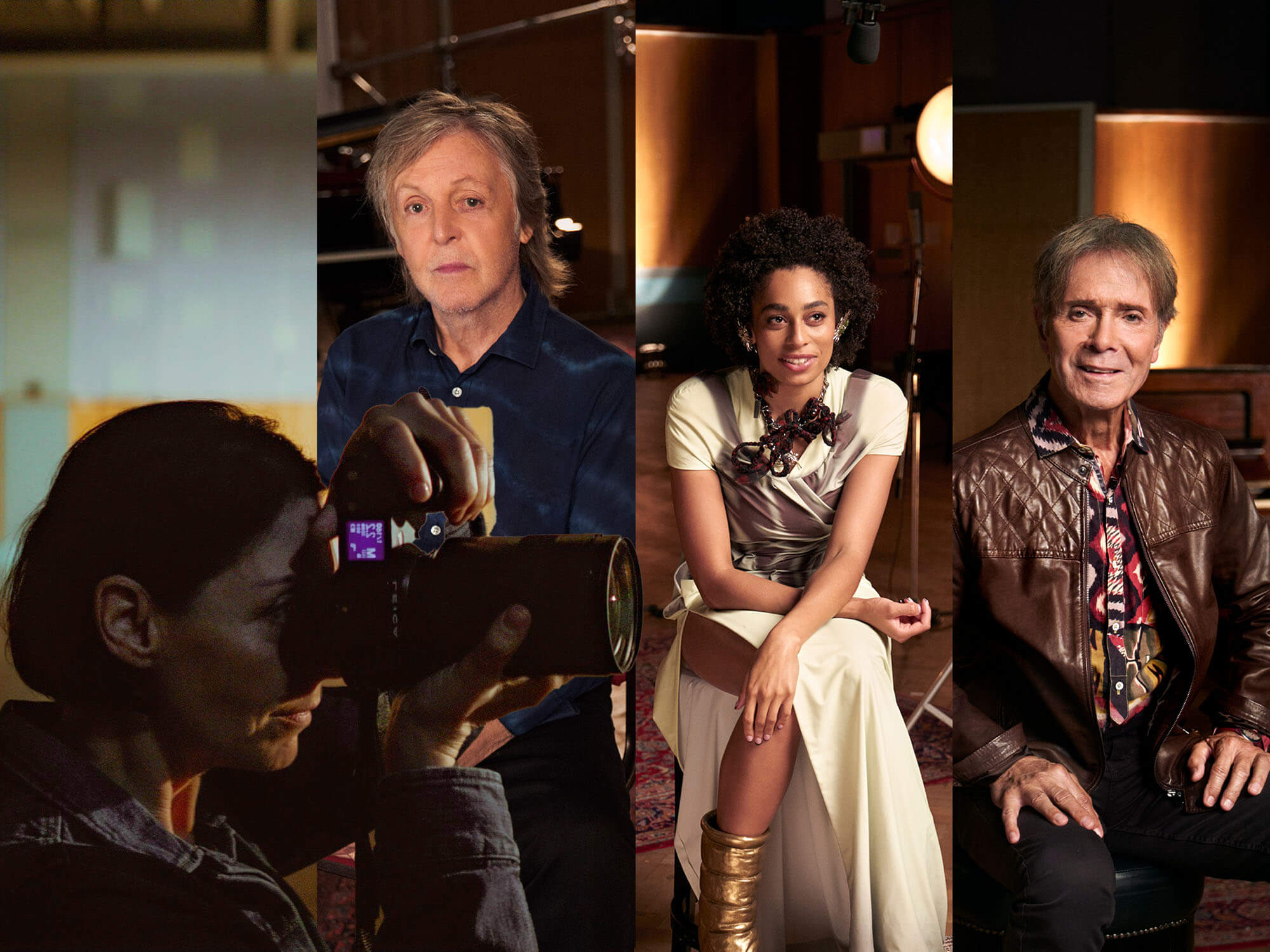 A new documentary, If These Walls Could Sing, all about Abbey Road Studios and directed by Paul McCartney’s daughter, Mary, will be available on Disney+ next month.

The Disney Original documentary explores the 90-year history of the legendary London-based recording studios, which famously became home to The Beatles, Cilla Black, Dame Shirley Bassey Pink Floyd, Elton John, and many more of the biggest bands and solo artists over the years.

The “personal film of memory and discovery”, Disney says, sees Mary McCartney look back at nine decades associated with the building. She not only learns more about how her father and The Beatles used the studios, but she also celebrates the many genres that have been made there over the years; classical to pop; film scores to hip-hop.

Mary McCartney says, “Abbey Road Studios has been a part of my life for as long as I can remember,” she says. “I grew up around the corner and have early memories of going to visit my parents while they were recording. The studios felt like a family. The people who worked there had also grown up there, staying years to be trained and nurtured by the generation above them.

“There is something truly special about this place; it is much more than a building — it’s a shrine to creative, original thinkers and a treasure-trove of stories.

“I have always been drawn back to the studios, and when Abbey Road opened its archives – a huge collection of stills, session tapes and footage – this film began.

On the process of making the film, Mary says: “This process surprised and revealed so much. I was familiar with the ‘60s recordings, the Beatles of course, but filling in the gaps revealed immense breadth and diversity and how each period of music built upon the next, paving the way for the next generation to continue to push the envelope.

“From Elgar to Shirley Bassey to Ye, I found each artist embraced the space, its staff, equipment and possibilities in their own way, with an awareness of what came before and a desire to push further. I had always seen instruments lying around in the corridors, and my dad had told me stories about how the Beatles would pull in anything lying around to use on their recordings, like the comedy sound effects cupboard. But looking at Abbey Road’s history in detail, the cumulative effect of the studio’s building on its music history was astounding.

“Abbey Road was a space I thought I knew, but I continue to discover new things every time I go in. For me, this process has underlined why shared creative spaces like Abbey Road Studios matter. I hope this film will carry that message.”

If These Walls Could Sing will be available to watch on Disney+ on 16 December. Find out more information about the documentary at abbeyroad.com.