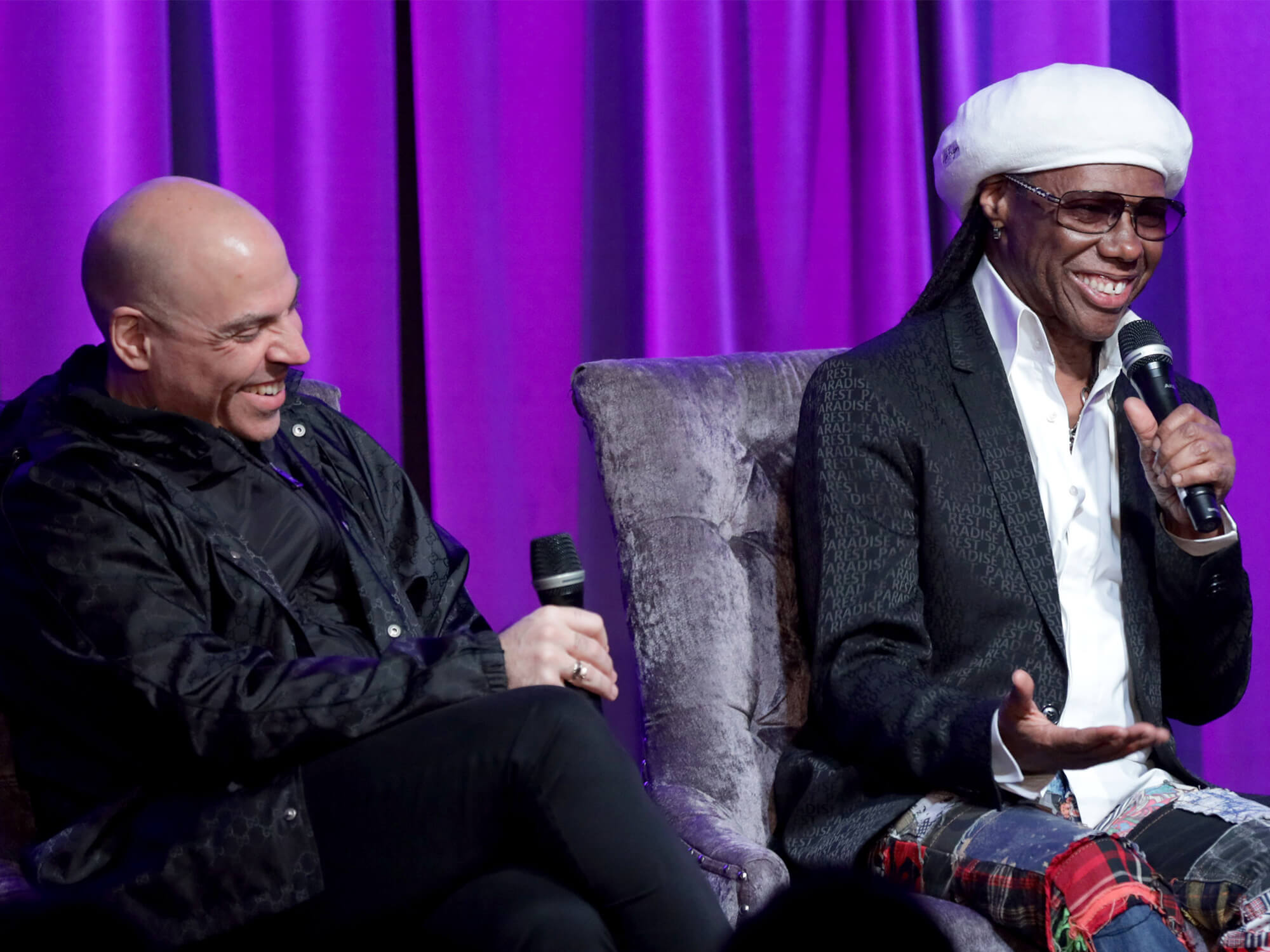 Hipgnosis Song Management Ltd and global investment firm Blackstone have announced a monumental new partnership, in which $1 billion will be invested to acquire music rights and manage catalogues.

Blackstone will take an ownership stake in Hipgnosis Song Management, and will support operations such as the development of new song management expertise, data science capabilities and tech solutions.

Qasim Abbas, senior managing director at Blackstone Tactical Opportunities alludes that there is more to come from Blackstone and the partnership. Speaking to MBW, Abbas said: “At this point in time, what we’re looking to do – as a starting point, really – is acquire about a billion dollars [worth] of catalogues. I would emphasise that’s just the start. Our ambition is much more substantial than that.”

In a press release, Abbas adds: “This partnership underscores the long term, sustainable value we see in creative content across the wider entertainment industry, building on Merck’s vision and dynamism. The music industry has been at the forefront of the fast-growing streaming economy and is unlocking new ways of consuming content. We look forward to working with Merck and his team to continue their exciting journey and safeguard the legacy of the songwriters that entrust us with their content.”

Last month, Merck Mercuriadis announced plans to launch a new songwriters guild in the US, lobbying for better streaming payouts. Hipgnosis co-founder Nile Rodgers is among the songwriters on board with the guild, along with Ryan Tedder, Andrew Watt, Ali Tamposi, and Tayla Parx. Elsewhere, Hipgnosis has made headlines for acquiring song catalogues from the likes of Fleetwood Mac, Katy Perry, Mariah Carey and many others.