Merck Mercuriadis already claims to have hundreds of songwriters on board. 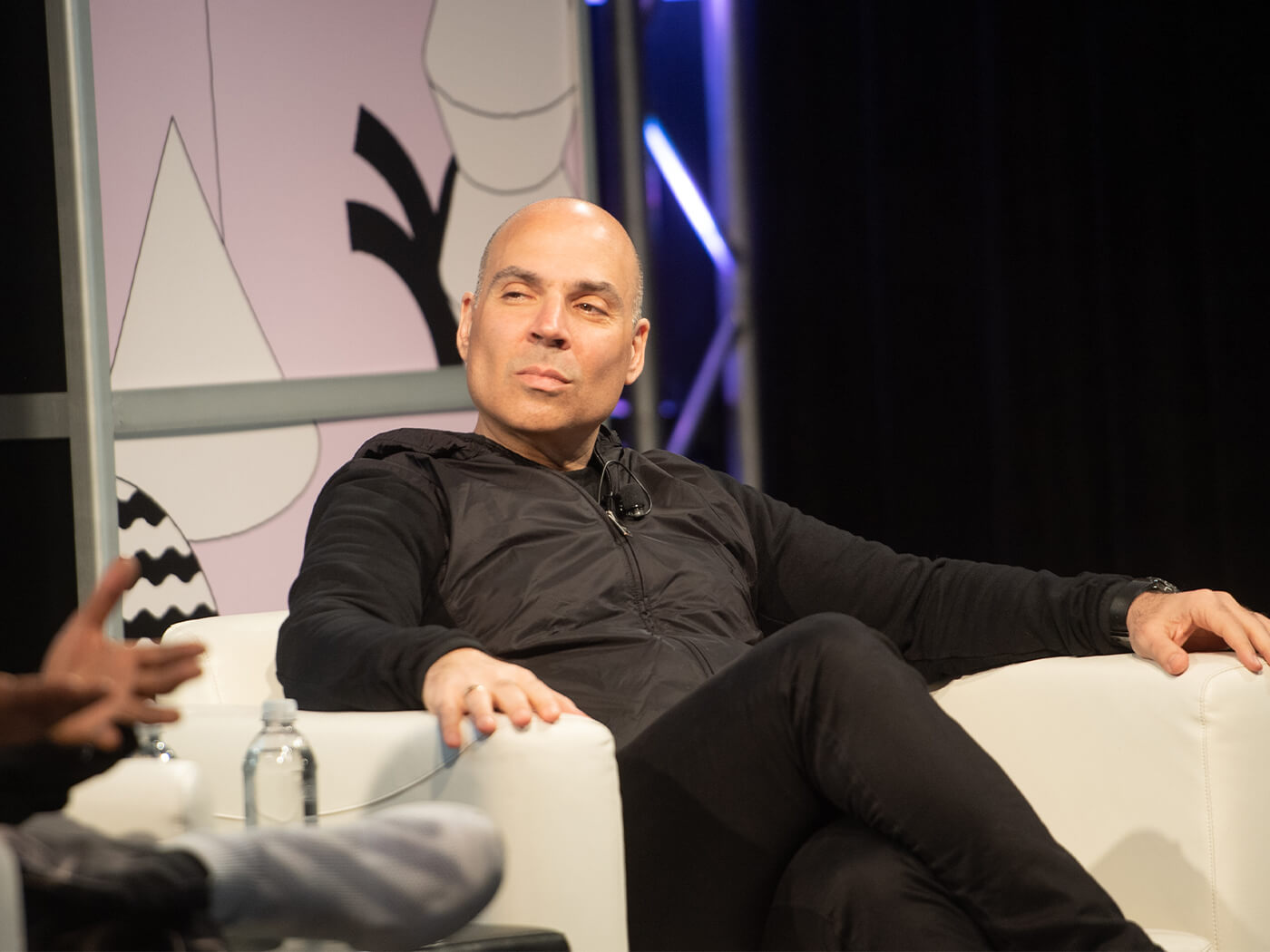 Merck Mercuriadis, the founder of Hipgnosis Songs Fund, has plans to launch a new songwriters guild in the US which will lobby for better payouts from streaming, amongst other issues.

The guild will operate independently from Hipgnosis and function similarly to Hollywood’s Writers Guild Of America. Mercuriadis told Billboard he already has hundreds of songwriters on board, including Ryan Tedder, Andrew Watt, Ali Tamposi, Tayla Parx and Hipgnosis co-founder Nile Rodgers.

Mercuriadis also said the guild is unable to structure itself as a union due to a 1980s ruling by the National Relations Labor Board which categorises composers and lyricists as “independent contractors.”

Some songwriters have sounded off on the importance of having a collective voice, with many fearing that speaking out against unfair deals would risk them being blacklisted in the industry.

“Without a union, one of the hardest things we’ve seen is that songwriters are scared,” multi-platinum-selling songwriter Ross Golan told Billboard. “We are walking a thin line, and most of those that are doing really well don’t want to rock the boat.”

Mercuriadis has been a vocal critic of the amount of money songwriters earn from tracks they’ve written. On Tuesday (21 September), he penned an open letter criticising unfair payouts and declared his mission was to “take the songwriter from the bottom of the economic equation, where they currently sit, to the very top of it.”

“The song is the currency of our business,” he wrote to Variety. ”Yet the songwriter – who delivers the most important component to the success of a record company, publisher, promoter, manager, agent, music venue, radio station, broadcaster et al – is the lowest paid person in the economic equation. An equation that has made the modern music industry a juggernaut.”

Hipgnosis has made headlines several times over the last year, with its high-profile acquisitions of song catalogues from the likes of Neil Young, Beyoncé and Metallica. The company aims to establish songs as an asset class and pay shareholders dividends – but in his open letter, Mercuriadis also outlined an “ulterior motive”: To leverage his company’s success to “change where the songwriter sits in the economic equation.”