The songs of Fleetwood Mac, Katy Perry and Mariah Carey have a new owner. 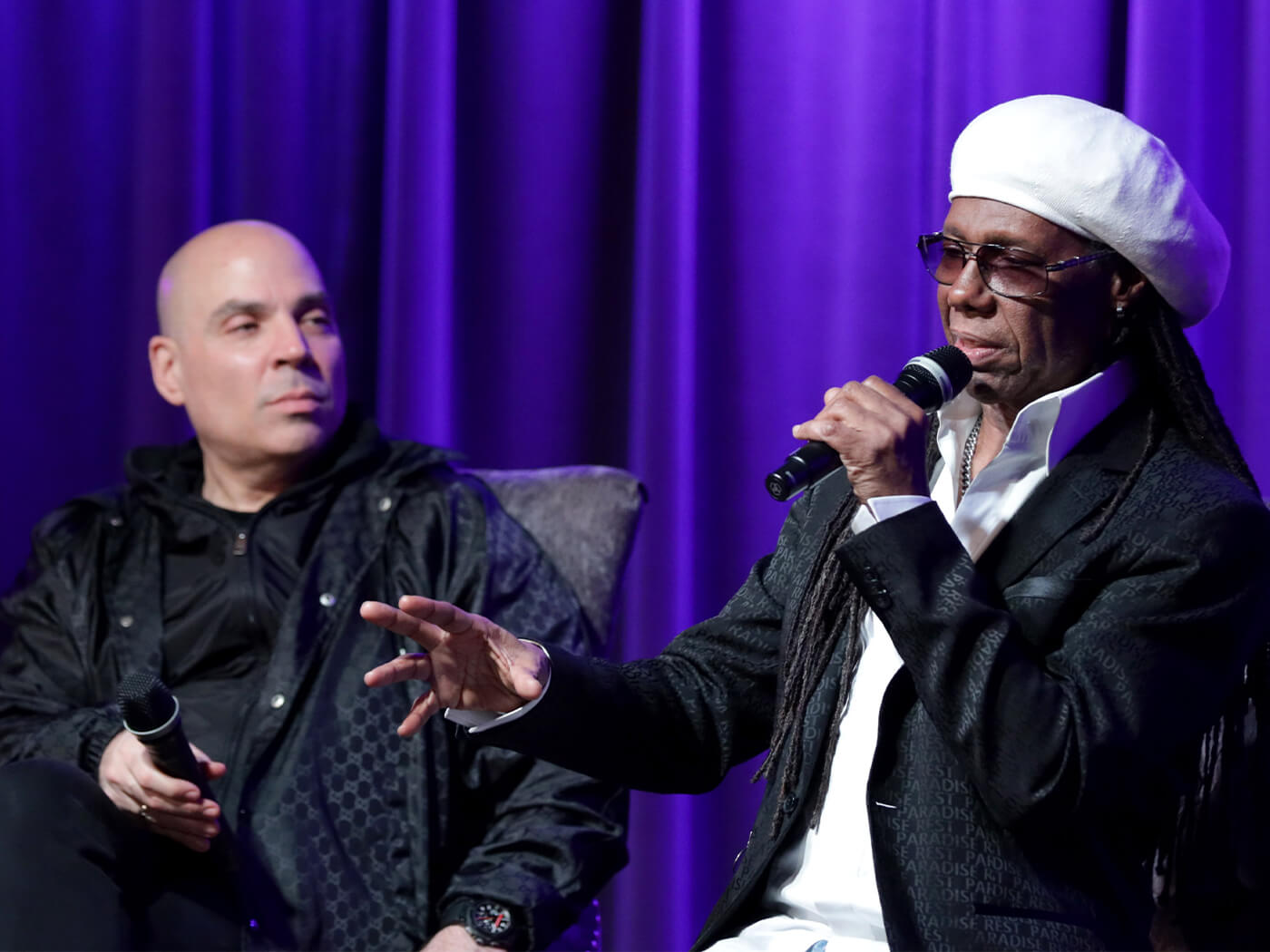 The hit songs of Fleetwood Mac, Katy Perry, Mariah Carey and many others have a new owner. Hipgnosis Songs Fund has doubled its catalogue in a $322.9 million purchase from Kobalt Music Copyrights S.à.r.l.

The acquisition is the British-based company’s largest to date, and includes the publishing rights to 33,000 songs from over 1,500 writers. They include Go Your Own Way and The Chain by Fleetwood Mac; All I Want For Christmas Is You and One Sweet Day (featuring Boyz II Men) by Mariah Carey, and Roar and Teenage Dream by Katy Perry (written by Bonnie McKee).

“These special songs that have had such extraordinary success have a lot more joy to bring the world and we look forward to working with these phenomenal creators in taking their songs to new heights while protecting their legacies,” said Merck Mercuriadis, founder of Hipgnosis Songs Fund Limited and The Family (Music) Limited, in a statement.

The deal isn’t just the company’s biggest to date, but is also the largest sale in music publishing after Concord’s acquisition of Imagem for $550 million in 2017 – that, however, was for an entire company.

Hipgnosis also explained in an announcement that despite the catalogues being owned and sold by investors of Kobalt Capital Limited, publishing of the songs will still continue to be handled by Kobalt.

“Hipgnosis has had a special relationship with Kobalt Music since its inception so it’s only natural that we would eventually make a deal like this for Kobalt Capital’s inaugural fund,” said Mercuriadis.

“Willard [Ahdritz], Johan [Land] and Laurent [Hubert] have curated a wonderful portfolio of proven songs that is incomparable with almost anything other than the Hipgnosis Songs catalogue which it complements beautifully,” he continued.

The deal is also the latest in a string of acquisitions made by Hipgnosis this year. Back in April, it purchased 70 per cent of Mark Ronson’s catalogue – which included the publishing rights to Bruno Mars’ Uptown Funk and Amy Winehouse’s Back To Black.

Hipgnosis has been making waves since its founding in 2018, when it announced it was attempting to amass $1 billion in funds to change how songs were seen as a commodity. The company also lists guitarist Nile Rogers as a co-founder.

Mercuriadis explained the company’s mission in a 2019 interview with Thought Economics.

“Nile and I, one day, just started riffing off of these ideas of how do we change this system, how do we change what’s going on today where the songwriter – who provides the most important component in an artist having success – is the lowest person on the totem pole,” he explained.

Rodgers added: “A song, a single song, should be seen as a commodity – like an emerald or a diamond. The interesting thing with songs are they may fluctuate, but they rarely go down – the economics don’t work like that.”

“Songs stay in the marketplace, stay working for you, and as they get older, they become more valuable.”