It includes an extra FX signal that passes the instrument through a gritty Vox guitar amp. 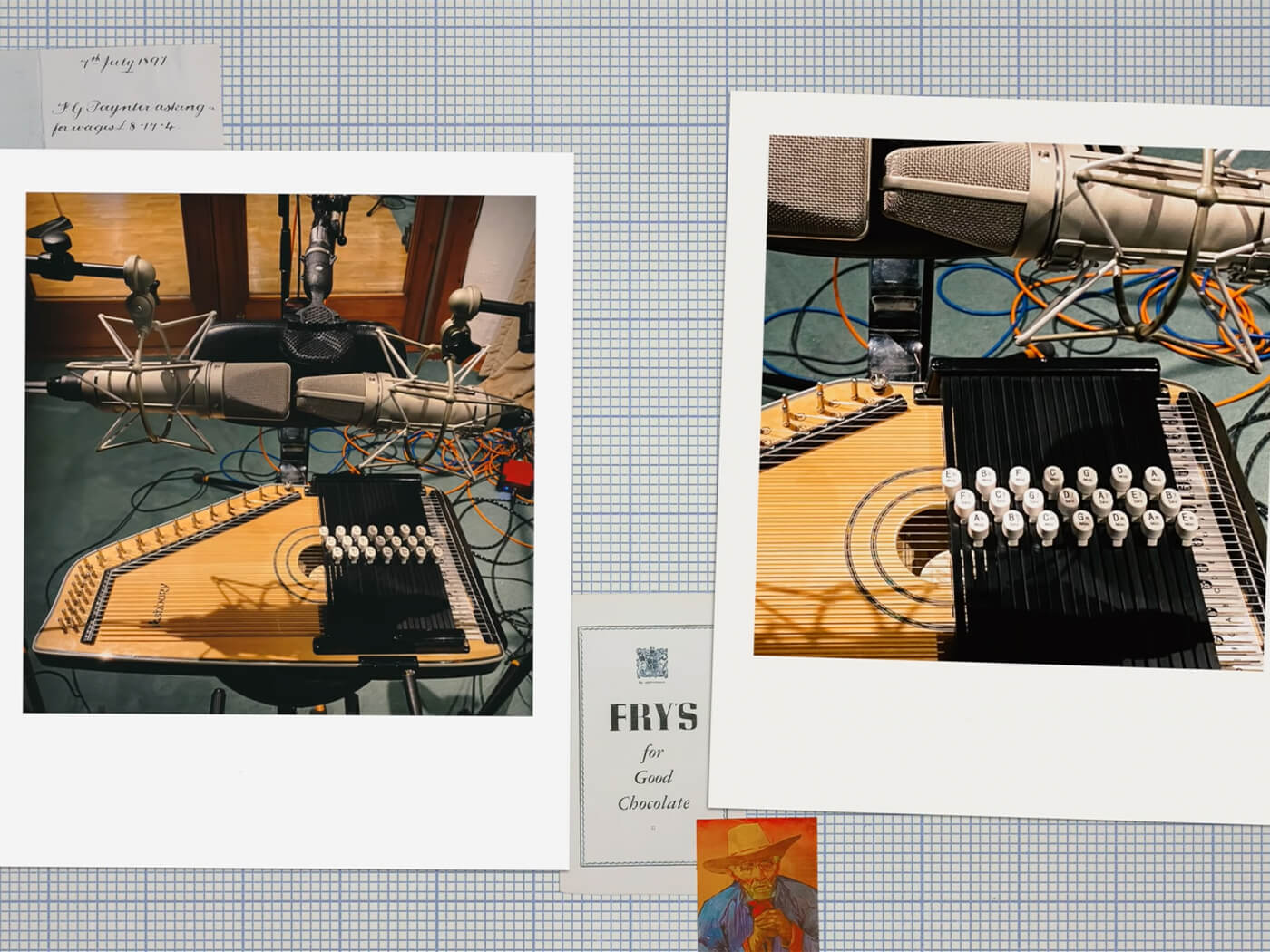 Spitfire Audio has returned with another free virtual instrument under its LABS series: Autoharp.

Sounds for the virtual zither were recorded by composer Christian Henson at the UK-based Castlesound Studios. The Autoharp pack also includes an FX signal that features a recording of the instrument sent through a Vox guitar amp. This added signal brings a “grittier” timbre to the instrument, says Spitfire.

Autoharp features some basic controls that affect expression, dynamics and volume. There’s also a built-in reverb for adding atmosphere to your output. Listen to it in action below:

Just last month, Spitfire dropped another addition to the free LABS series: Percussion. It includes a smorgasbord of drum hits, shakers, timbales, cowbells and congas. According to the brand, these sounds would be ideal for both media composition and electronic production.

Spitfire has also been teaming up with several instrument collaborators on other virtual instruments. Last month, it launched Landfill Totems, a collection of sounds made with scientific equipment, conceived in partnership with electronic music composer Hainbach.

The brand also teamed up with Abbey Road Studios to sample a historic piano, used by the Beatles in Penny Lane, for Mrs Mills Piano. And last December, it rolled out Drumline, an instrument that brings the Blue Devils drum corps to in-the-box productions.