An eclectic list of sample releases that have caught our eye this month include cinematic guitars, live funk and soul, and dusty lo-fi hip-hop. 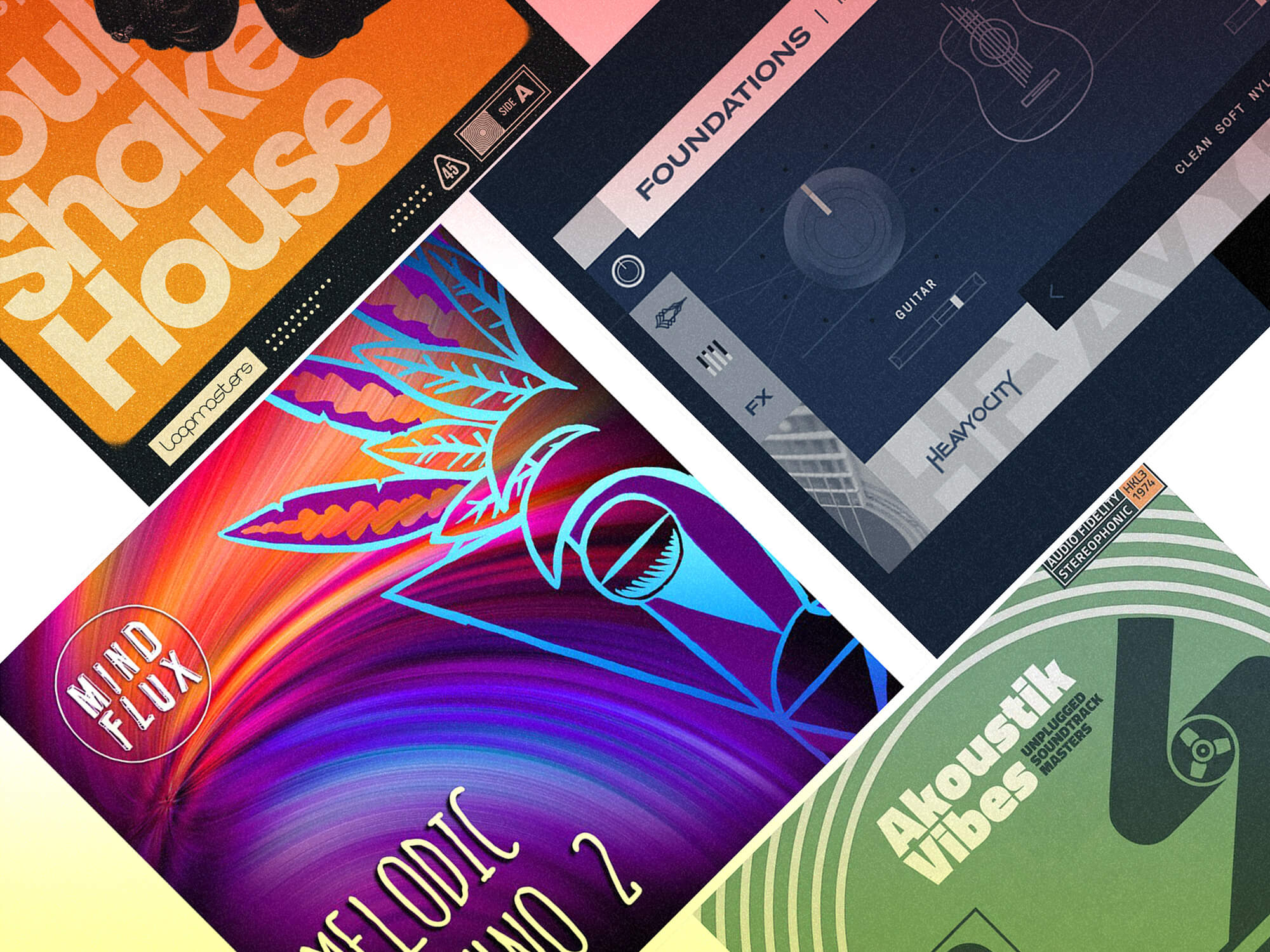 We’ve got a new round up of scorching sample hits for you to check out this month. Our top picks for August include beautiful acoustic guitars, chunky house loops, a live funk band, unusual piano sounds, and plenty of characterful hip-hop loops and beats from the likes of The Roots. 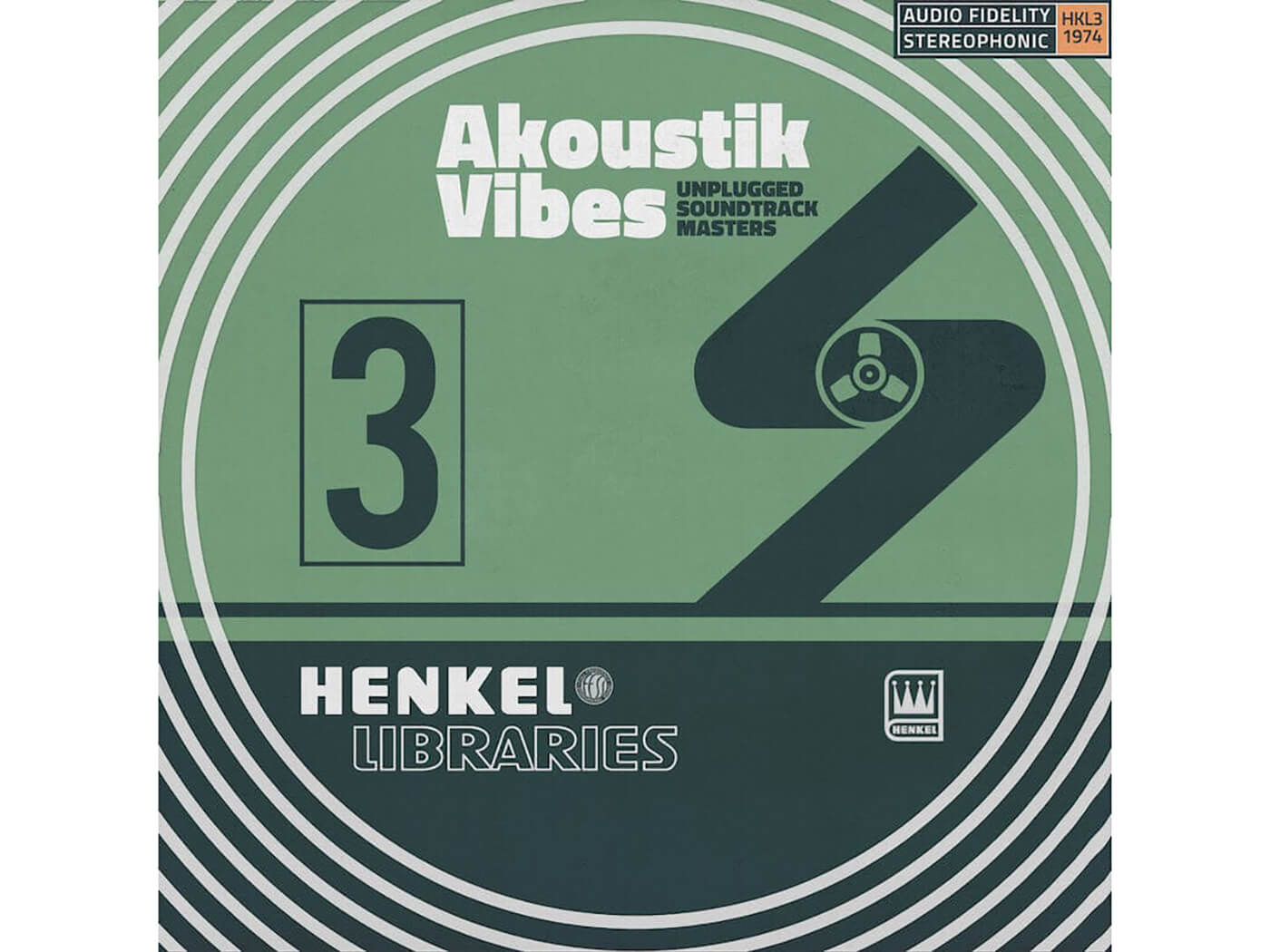 If you like the idea of sampling from vintage soul records but don’t want the hassle of clearing copyright, then you’ll love the Akoustik Vibes series by Henkel Libraries.

Each volume contains 16 royalty-free and drumless cuts of soulful grooves and ethno-soundtrack music, which are perfect for chopping into your hip hop, lo-fi and other style beats. 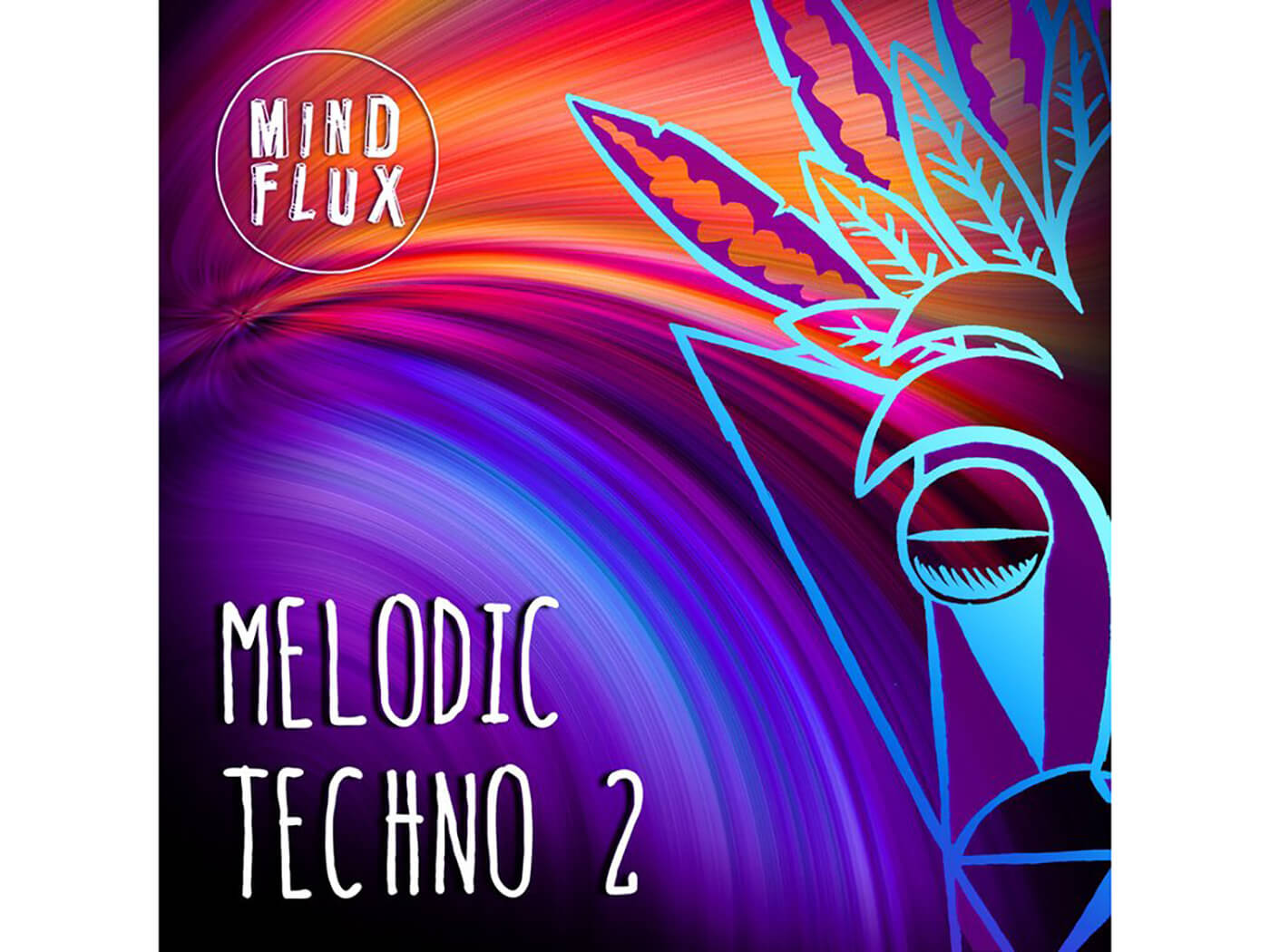 Mind Flux returns with another pack of emotional and driving melodic techno loops ready to give chills on the dancefloor. The pack includes 90 audio loops and 27 MIDI loops that cover deep basses, epic leads, pads, arps and tight drums.

Sounds come from a range of analogue synths and drum machines like the Roland TR-707, SH-101, TR-505, Juno-6 and several Moog synths. Each loop has also been given some extra processing juice and polish with a variety of pre-amps, pedals and other outboard gear. 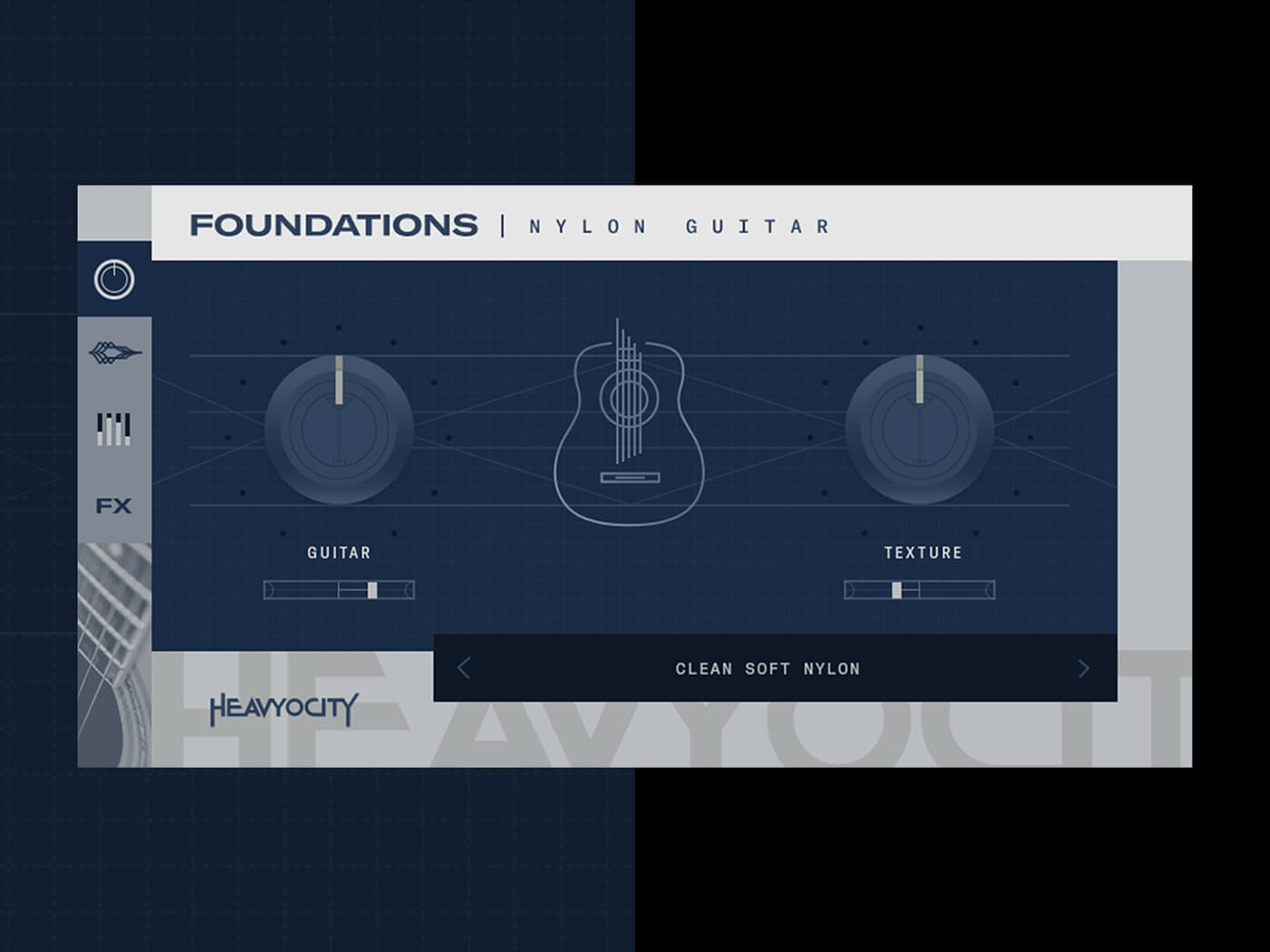 The third entry in Heavyocity’s excellent, free Foundations series focuses on the sounds of a nylon-stringed, acoustic guitar combined with a meticulously-crafted sound design layer. The soft dynamics of the instrument provide a warm melodic scoring tool, which blends with a synthetic layer to create a versatile cinematic, hybrid sound.

It’s powered by the free Kontakt Player and features include a gate/arpeggio for building complex patterns, a two-channel mixer, envelope control, master effects and 10 custom presets. 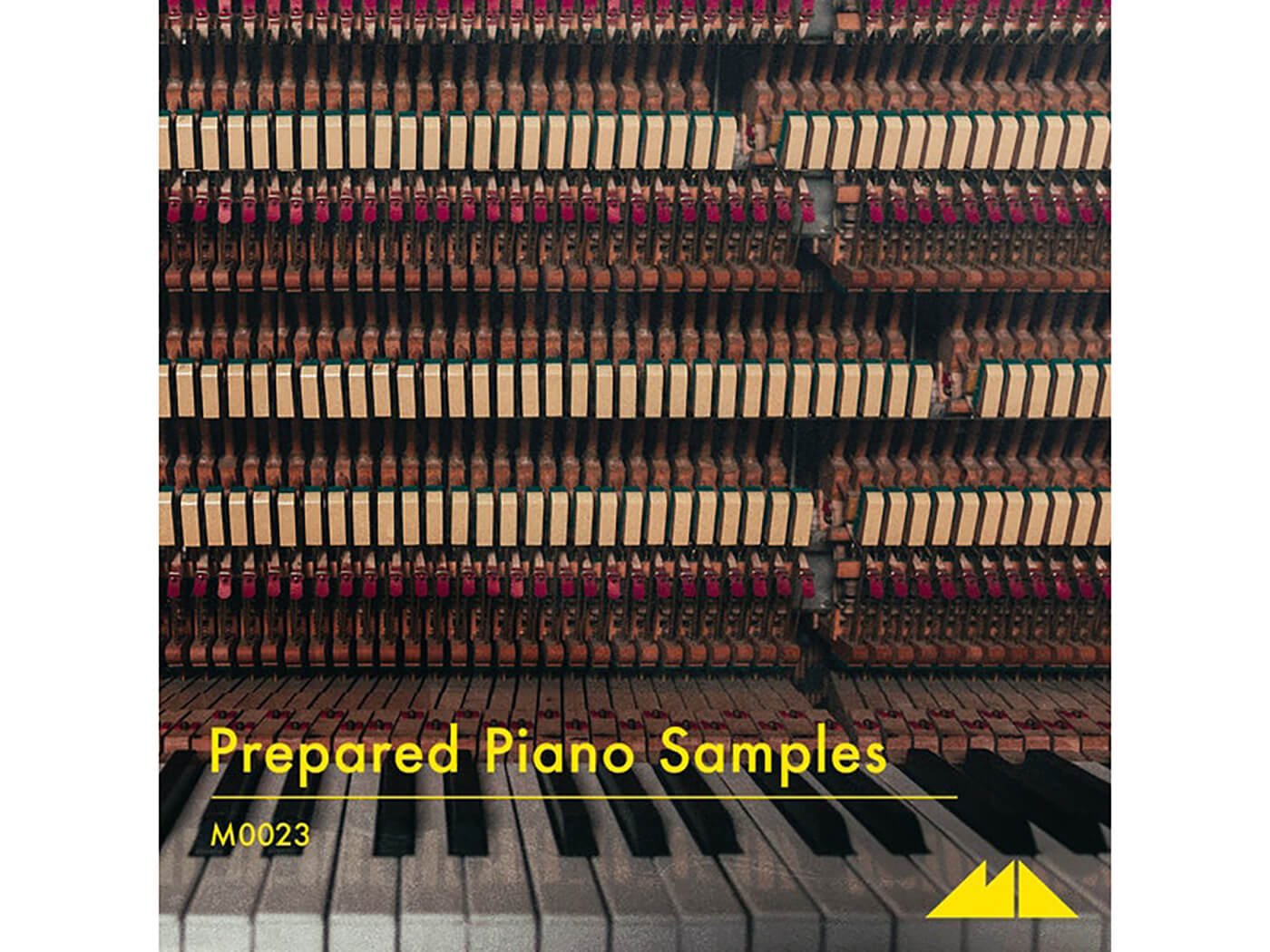 For its latest Mini Pack, ModeAudio decided to dismantle its beloved upright piano and then struck it with an array of felt beaters, metal rods, brushes and plastic objects to create a unique collection of percussive sounds. 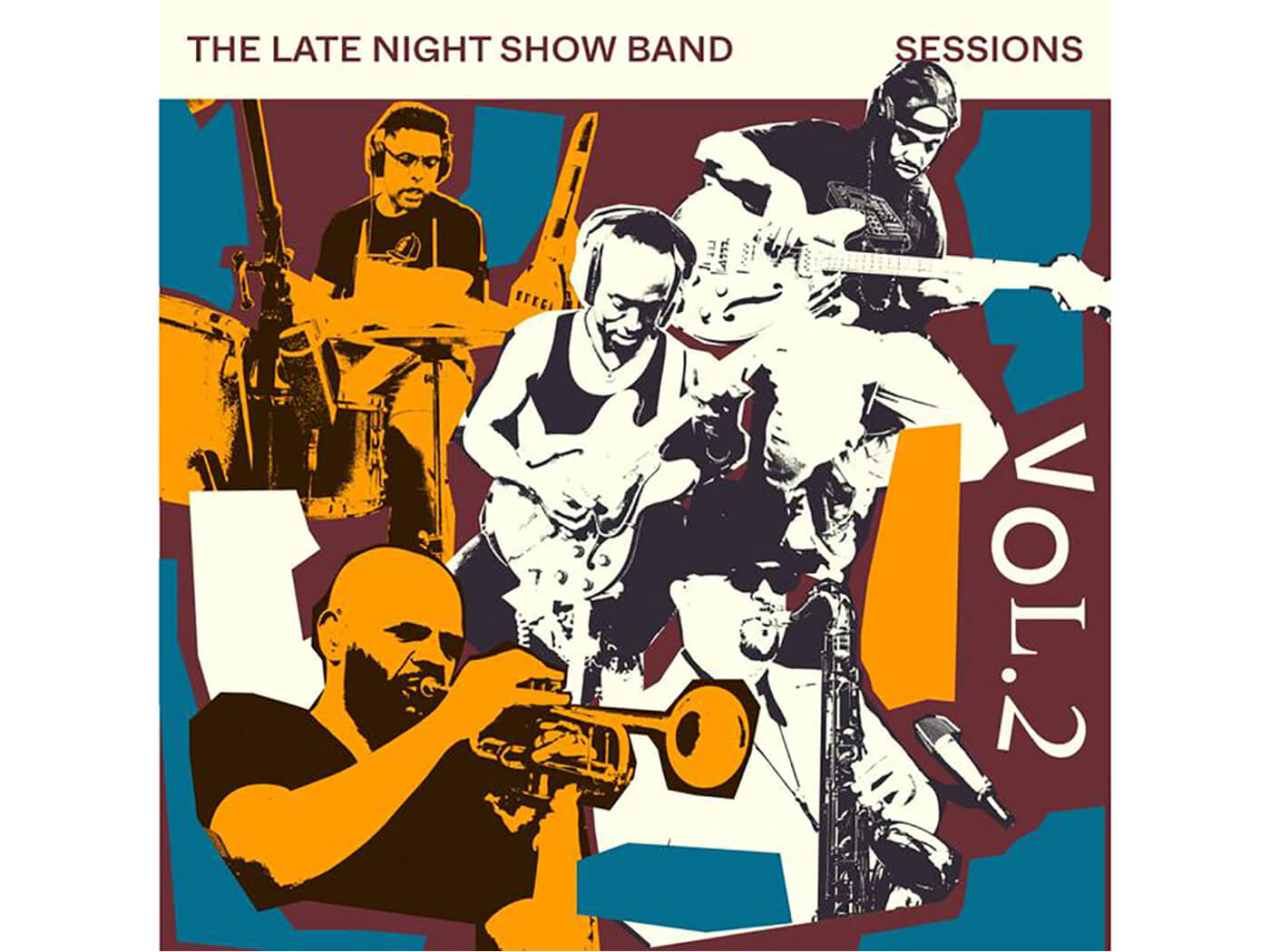 American band The Roots have over 30 years of playing jazzy and eclectic hip-hop with live instruments and form the house band for NBC’s The Tonight Show with Jimmy Fallon alongside members of The Dap Kings. Now, the legendary group have put together two volumes of free samples for BandLab Sounds.

There are 177 loops and 30 one-shots across both volumes, which breakdown as 11 exceptional jams of between two and eight bars. You get individual parts for trumpets, sax, guitar, bass, flute and drums, plus grouped samples and the full ensemble so you can easily inject some funk and soul into your tracks. 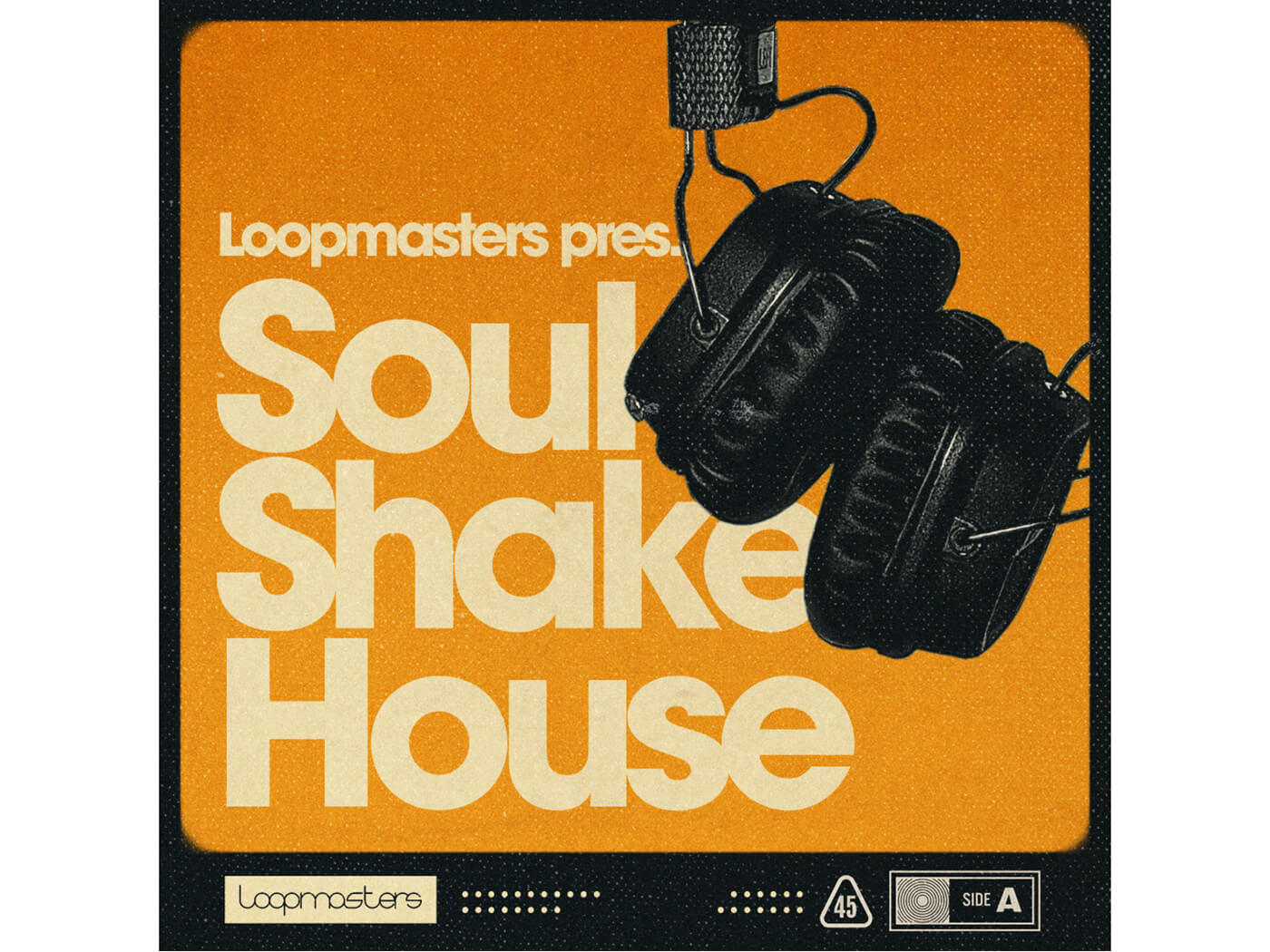 Get in the summer mood with this new pack from Loopmasters that expertly blends elements of disco, nu-disco and house music into a 600+ MB package. With influences such as Lil Louie Vega, David Morales and Daft Punk, you can expect to find a mix of chunky drums, lively acoustic piano and keys, funky basslines and guitar riffs, stirring vocals, emotional strings and more.

There are 152 loops at 124bpm, alongside 48 MIDI files and 73 one-shots with 33 accompanying sampler patches. 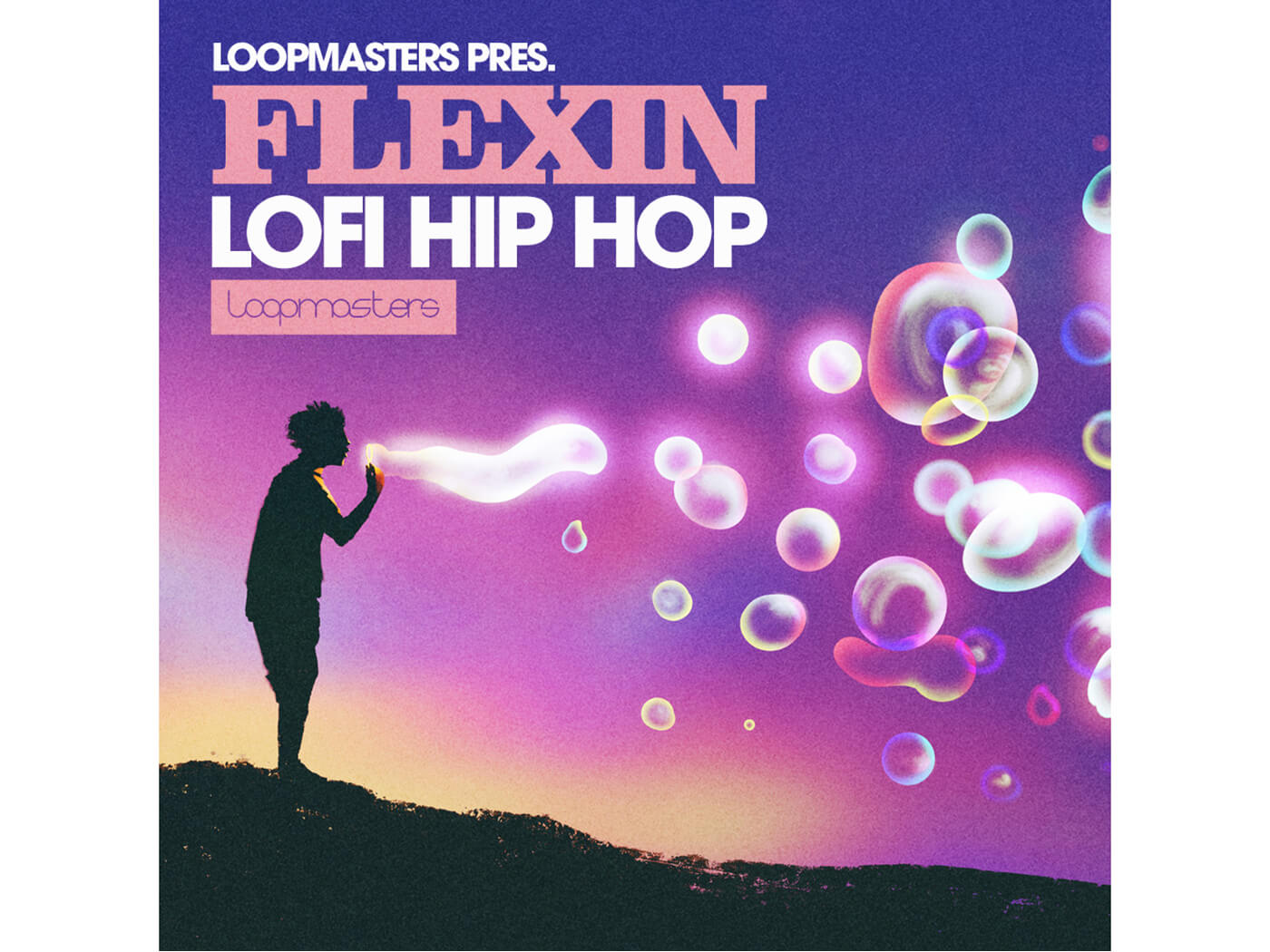 It’s time to relax and lose yourself in the dusty melodies, laid back beats, sound effects and foley of Flexin. Influences include revolutionary veteran beatmakers such as J Dilla and MF DOOM, alongside next-gen stars including Twit One and Nathan Kanawishi.

You’ll find 176 loops ranging from 60 to 165 bpm, plus 394 hits and 52 sampler patches. Everything is steeped in audible imperfections and noises to give maximum character, with many samples recorded through crackly old cassettes and microphones, and then resampled to give mellow grit that’s perfect for the lofi genre. 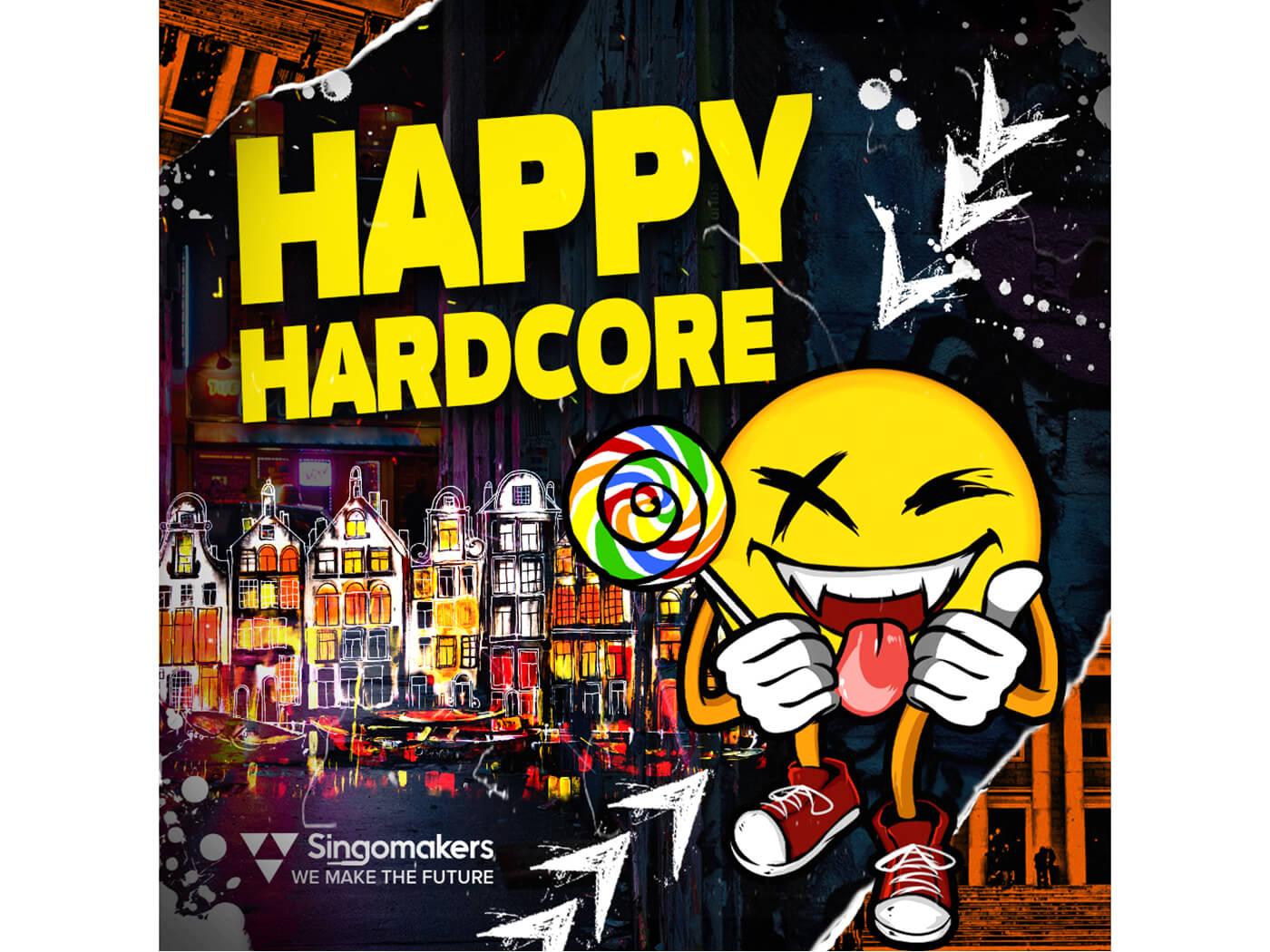 Although Happy Hardcore is a genre that will forever be synonymous with early 90s raves, it has seen several revivals since. This pack is a stomping collection of heavy drums and fills, impactful synth drops, upbeat synth melodies, sound effects and both male and female vocal hooks between 160 and 165 bpm.

In total, there are 441 loops, 108 MIDI files, 208 one-shots and 22 sampler patches. If you’re after some no-nonsense dancefloor sounds that are unapologetically cheesy and unapologetically hard, then this could be for you. 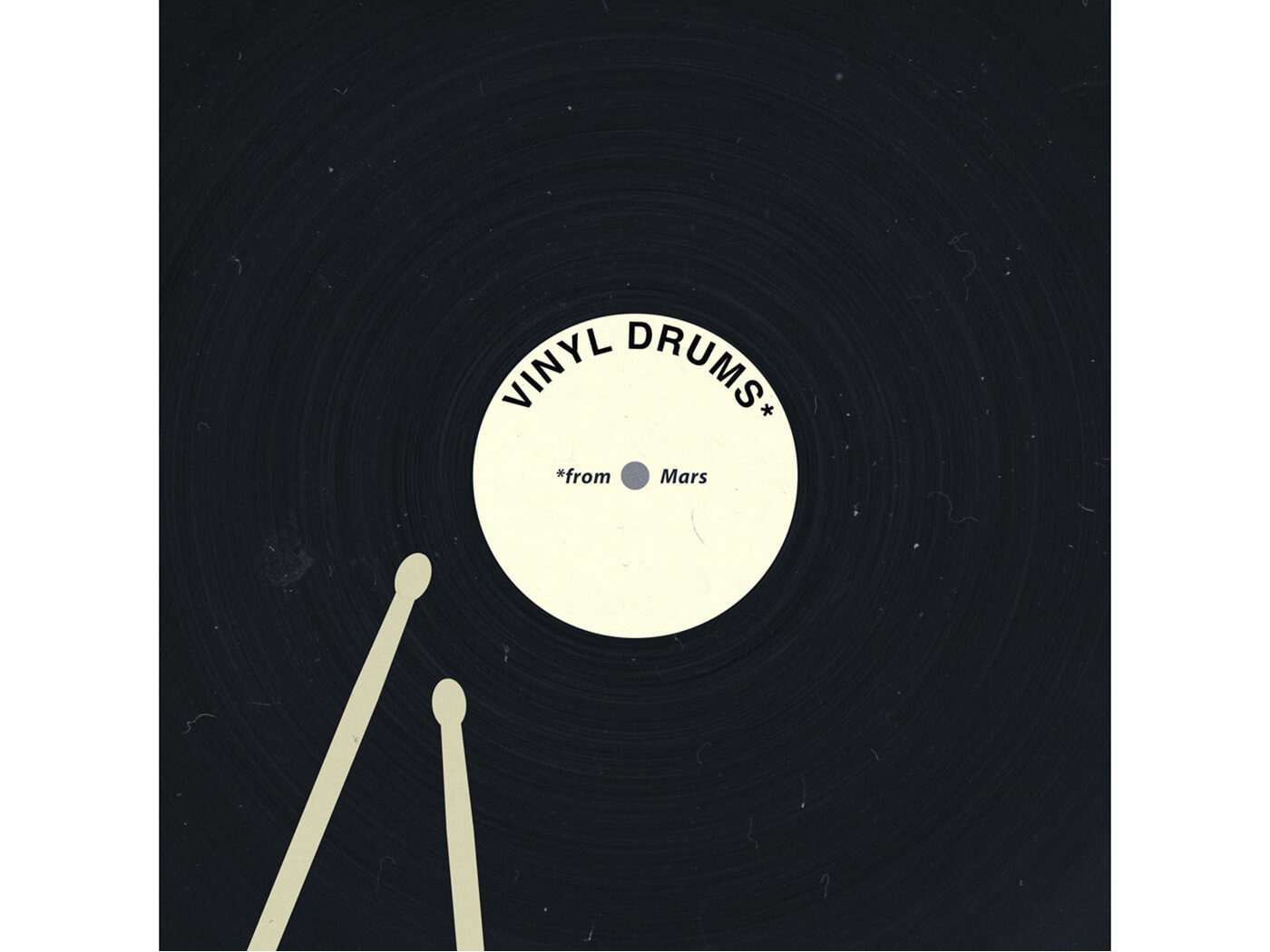 Recording drums from vinyl is a classic technique that gave birth to hip-hop and house music, but you’re often limited by the hits being stacked with other instruments. Samples From Mars has sampled multiple one-shots from a vintage 1960s Rogers Kit and an array of percussion instruments through high-end mics, tape and outboard. These were then transferred to vinyl to give them some lovely dust and flavour, and then the vinyl itself was abused to add even more scratches and character.

The result is 981 acoustic drum and percussion samples that range from clean and dry, crisp and classic, to distorted, pitched, effected and degraded. You also get 20 kits with patches in a large variety of formats. 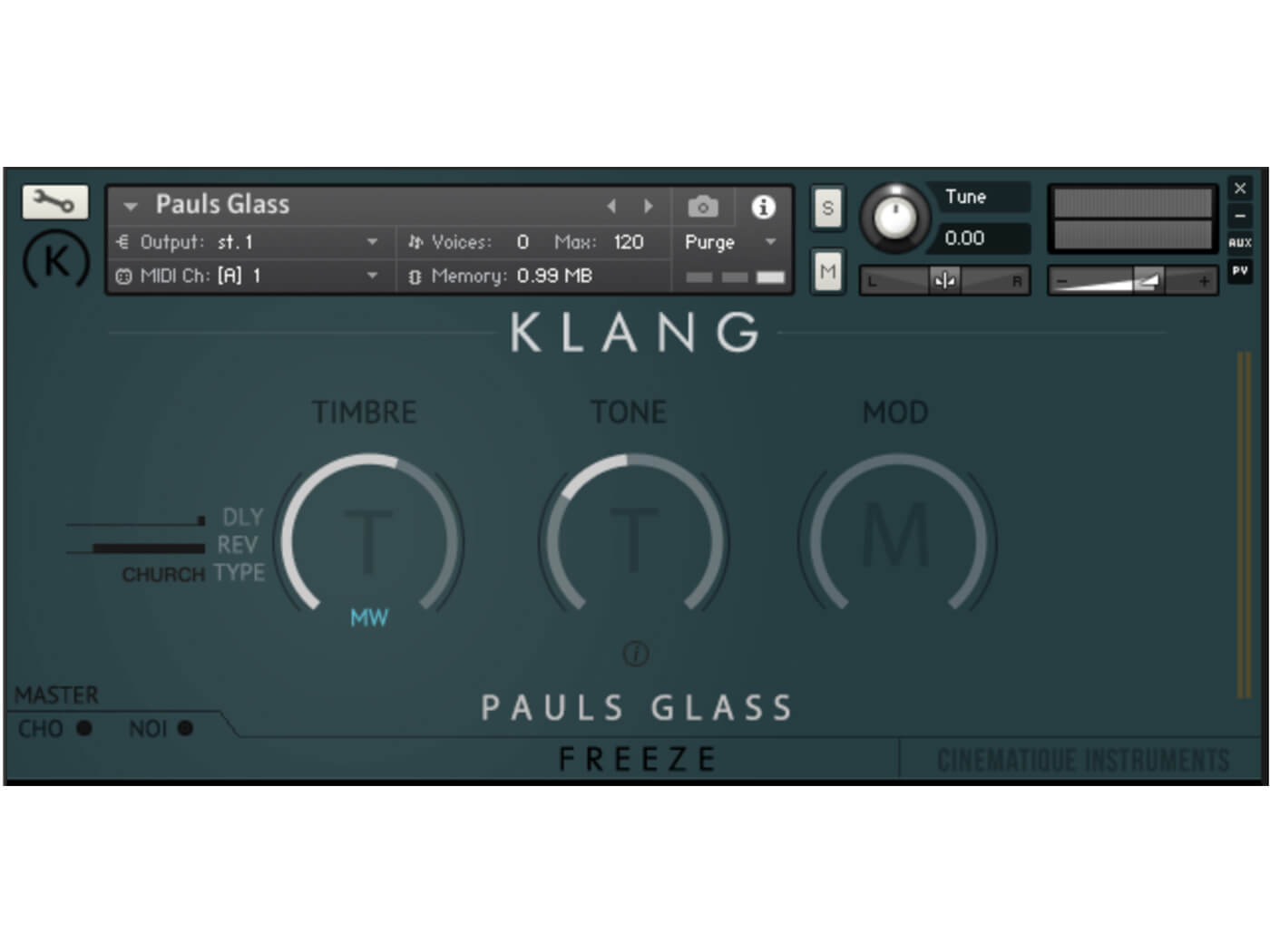 Klang is an offshoot of Cinematique Instruments that has a series of over 10 free instruments that load into either the full version of Kontakt or into Ableton Live. These include a toy piano, an analogue bass synth, guitar harmonics, fragile strings and more.

Its latest is Paul’s Glass, a haunting pad sound that was created by stroking a glass with a finger and stretching out the sound and its overtones. It loads into the full version of Kontakt and has controls for Timbre, Tone and Mod, plus a delay and several types of reverb.