The sample library features 40 presets of sounds that ‘Kling’, ‘Klang’, ‘Knarz’ and ‘Krach’. 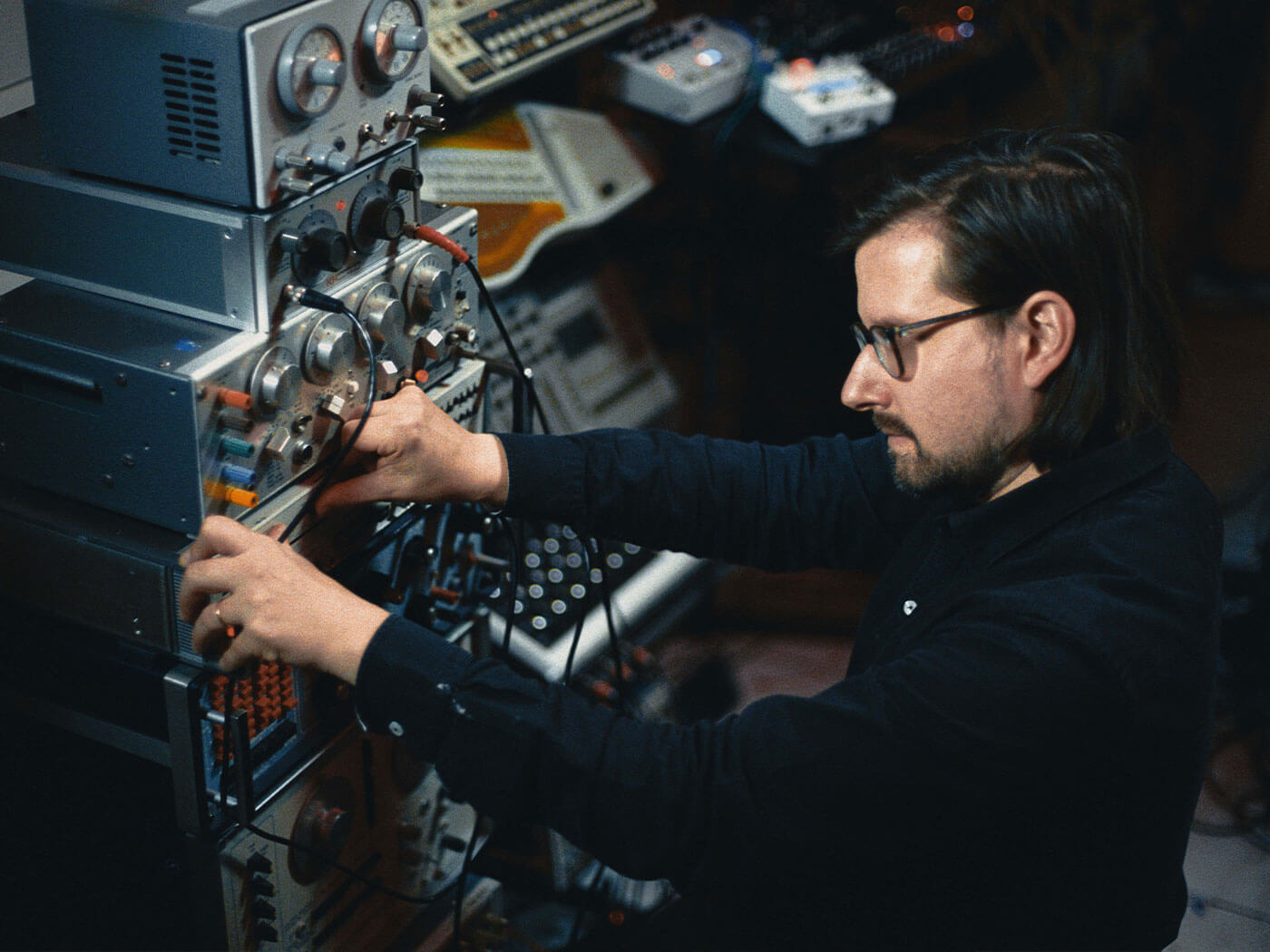 Despite the non-musical gear used to create the sounds featured in Landfill Totems, Hainbach says you can “just press one note and get a whole spectrum of emotion”. The machines were completely repurposed to behave more musically and produce sounds from morse code bleeps and communication signals to bass pulses, deep drones and pads. You’ll also be able to create textural rhythms, industrial drum hits and loops, along with electromagnetic noise and humanoid voices.

Spitfire gives you access to these sounds via its proprietary plug-in, which makes morphing and evolving these sounds a breeze. The brand says that the plug-in is “designed to inspire and enrich” your music, regardless of genre, with the ability to create high-contrast atmospheres for film scores or rumbling tones for techno.

The 40 presets are split into four sections: Kling, Klang, Knarz and Krach. Klings combine elements from all sections, amounting to a huge range of textures; Klang comprises tonal sounds, from pads to drones; Knarz is a collection of otherworldly textures and effects, and Krach is where you’ll find percussive sounds and drum hits. 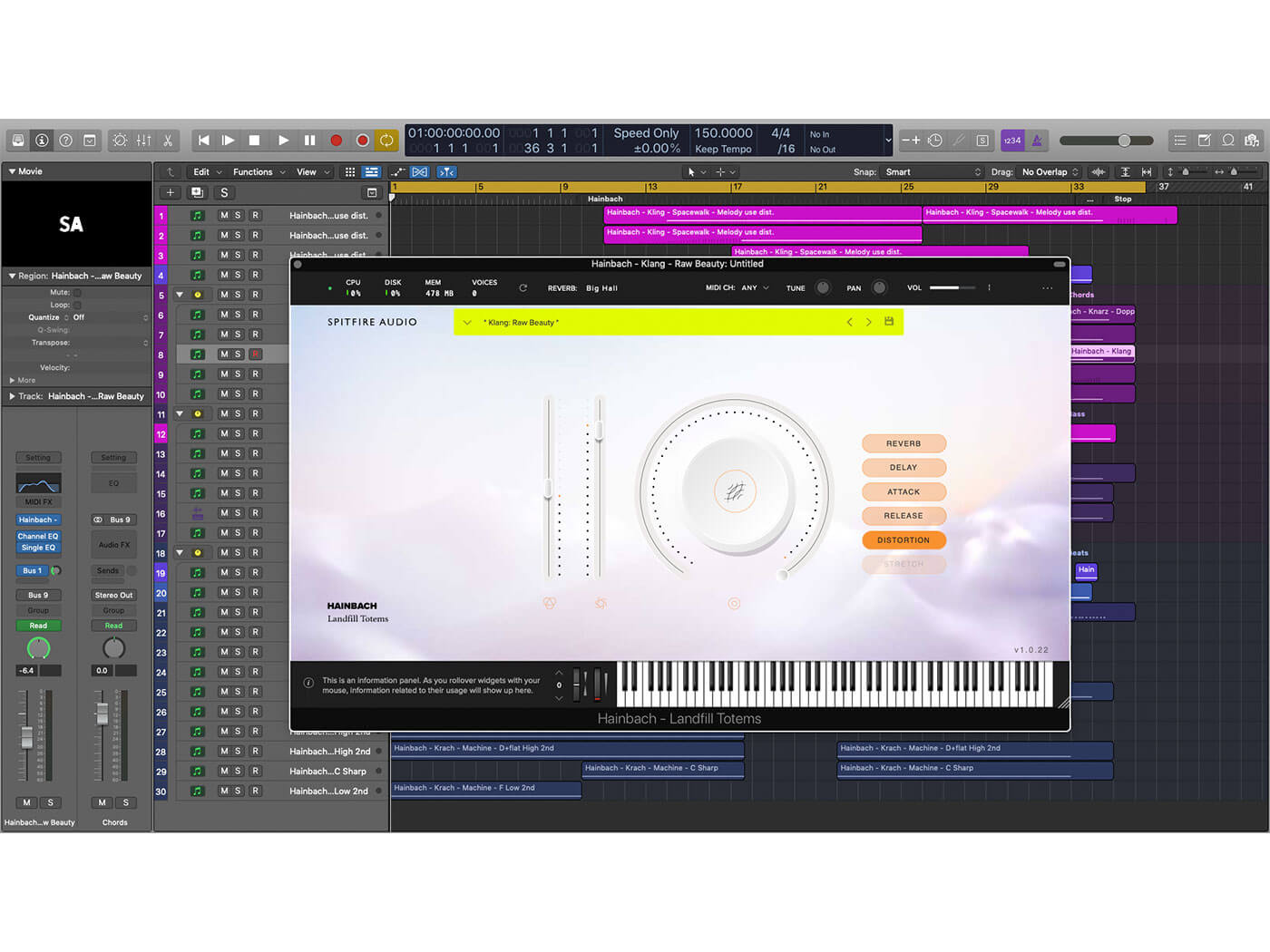 Spitfire’s plug-in allows you to apply reverb, delay, time-stretching and distortion, along with controls for the attack and release of the amplitude envelope. A Dynamics fader lets you immediately manipulate the processed signal.

Hainbach says of the creation of the instrument: “Each tower of equipment took the form of a lifelike statue, and suddenly all these faces started appearing in the machines. They made massive sounds and unfamiliar noises and I thought, I want these to be heard – I want these to sing again.”

Landfill Totems was initially an art installation at PNDT Gallery, which Hainbach eventually expanded into a concept album, and now to the Spitfire Audio instrument. Hainbach recorded the sound library at Patch Point Studios, Berlin. The Landfill Totems album is released via SA Recordings, the London-based label owned by Spitfire Audio.